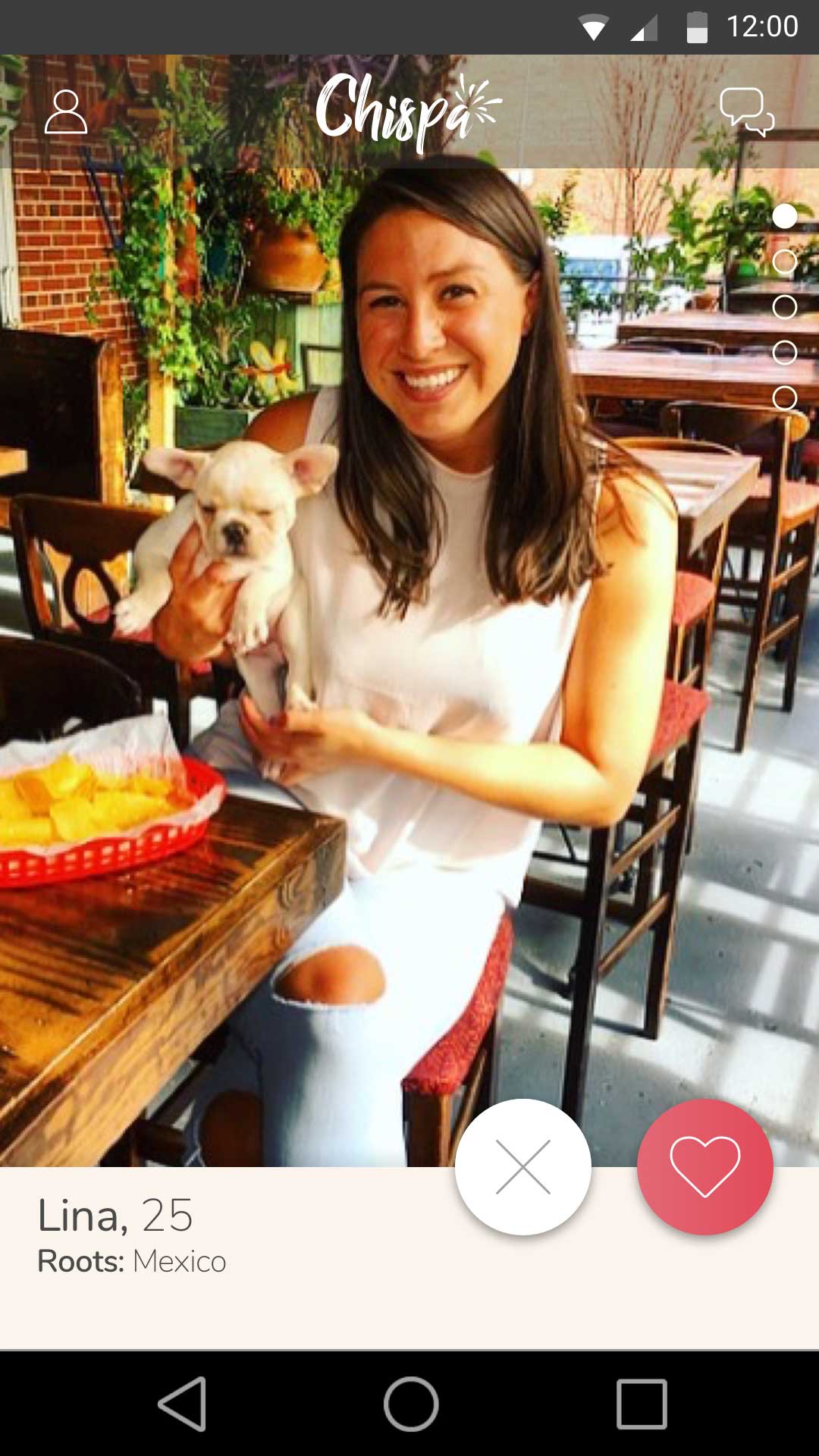 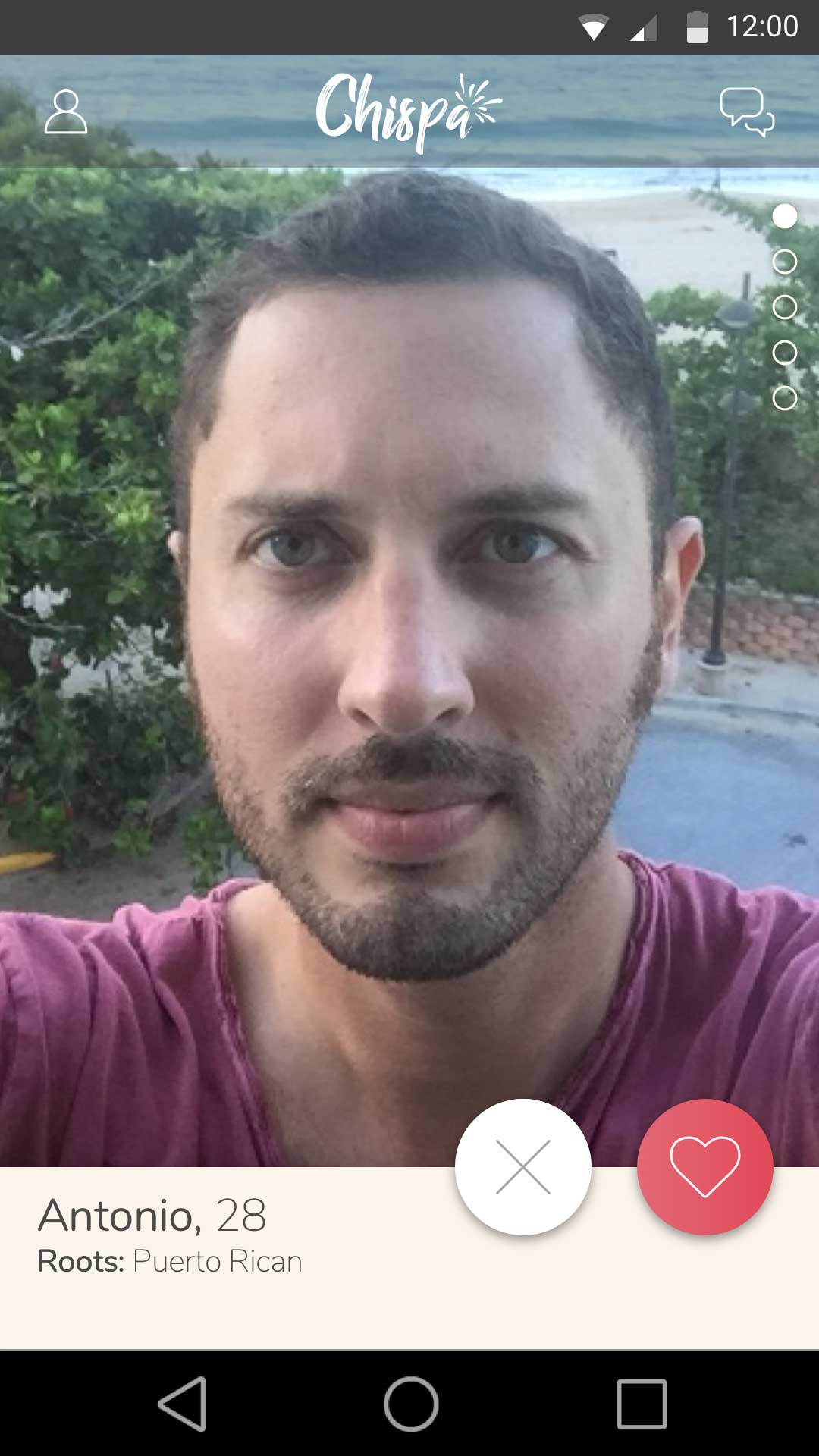 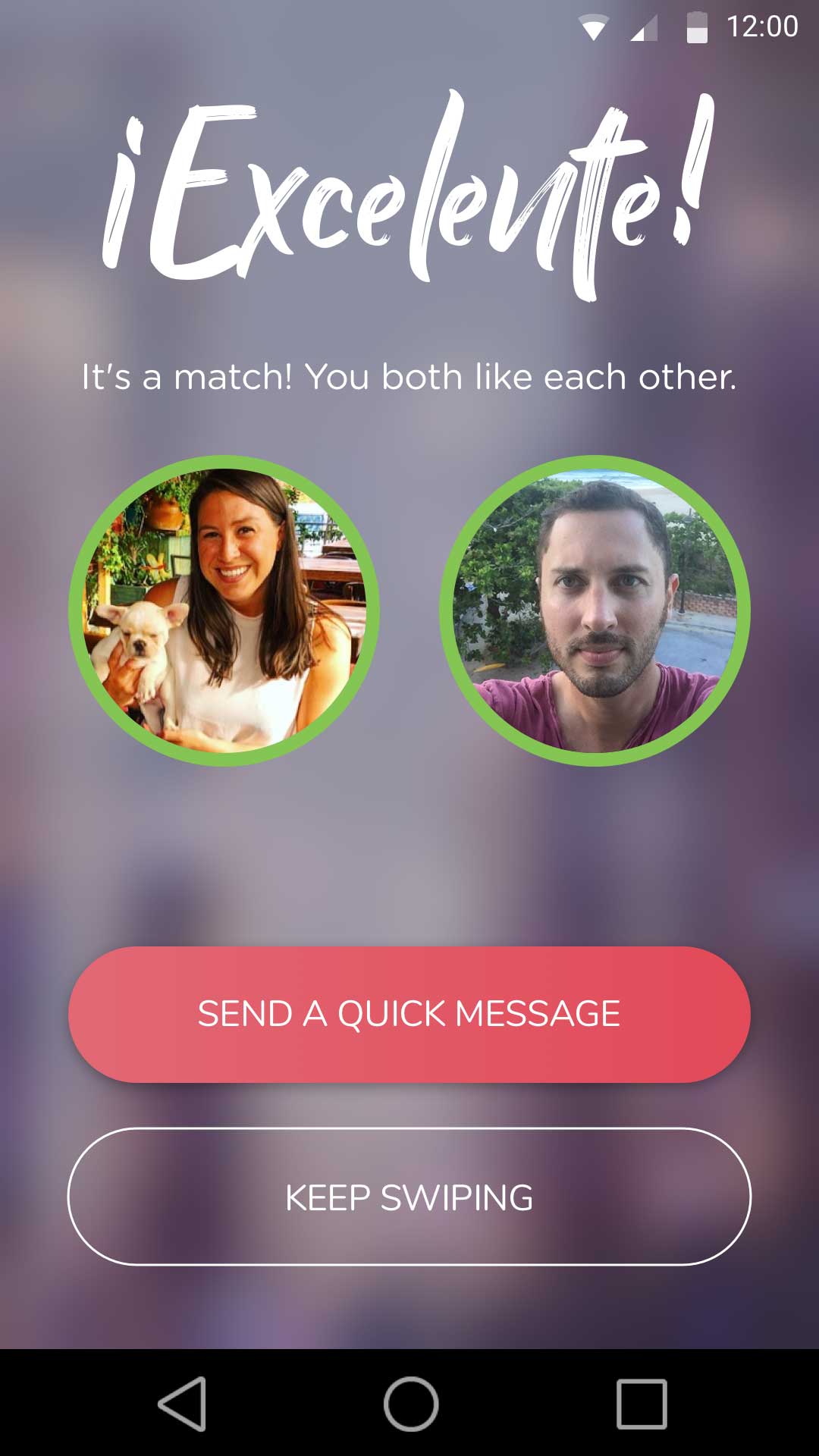 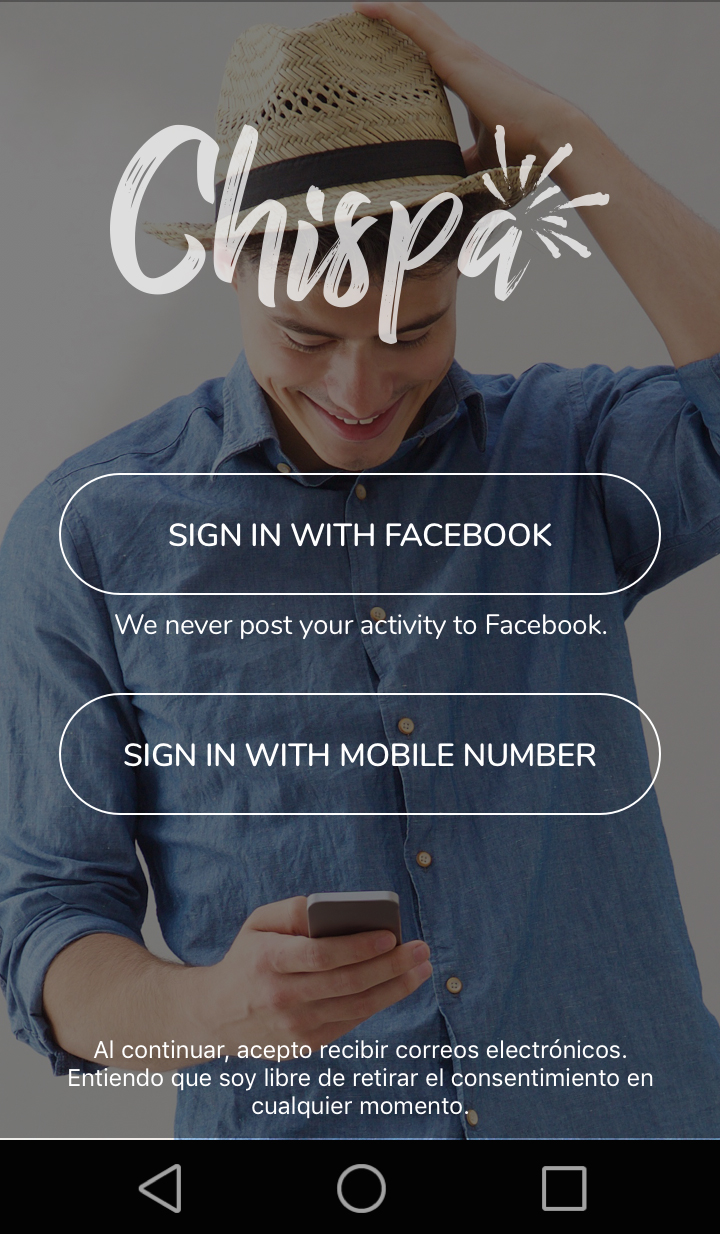 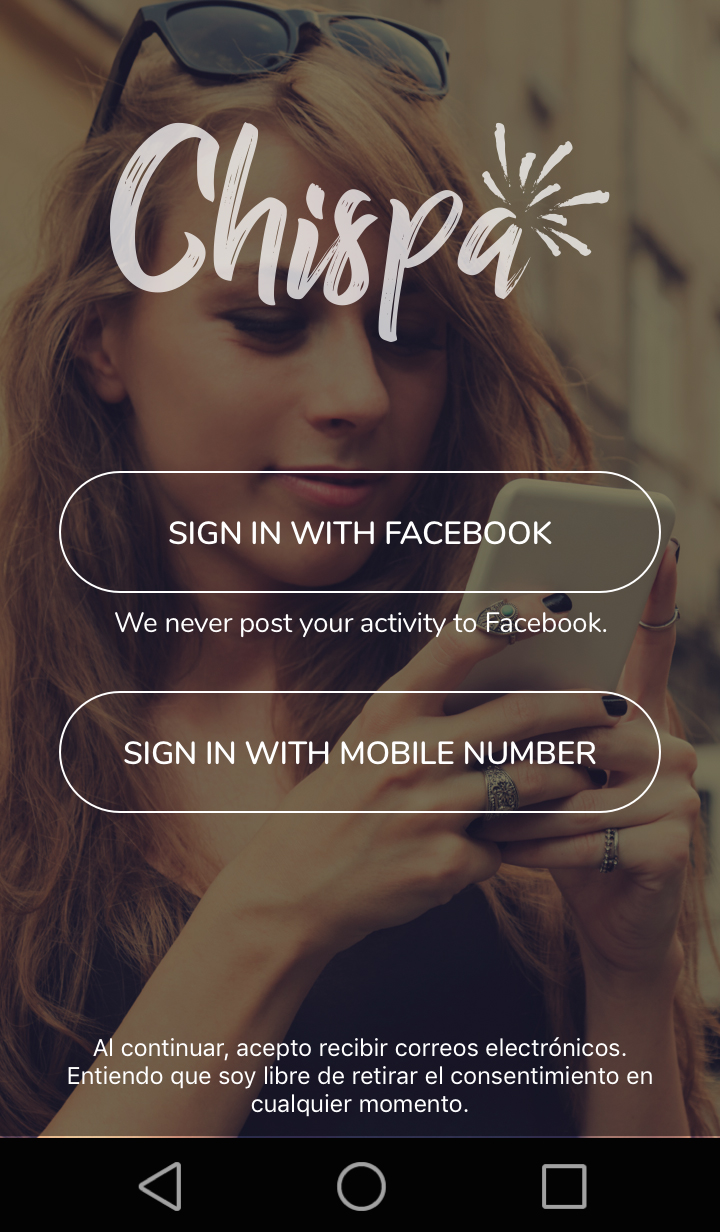 According to the U.S. Census, of the 57 million U.S. Hispanics, approximately 13 million are single, unmarried or not in a relationship.

"We pride ourselves in providing our members with access to a network where they can find commonality and build relationships," said Bryan Jewell, GM of Match Affinity. "We are delighted to help create a place where Latinos can create new connections."

As the leading media company serving Hispanic America, UCI's strategic insights and expert knowledge informed the app, designed for the diverse, bilingual community to make it easy for single Latinos to meet. Univision is leveraging its multiplatform assets across its portfolio to introduce the new dating app.

"No other company knows Hispanic consumers the way UCI does and no other company knows more about connecting in the 21st century than the Match Group; together we've been able to introduce a product that serves highly connected, tech-savvy Hispanic young people in a culturally relevant and fun way," said John Buergler, senior vice president, Growth Initiatives, Univision Local Media.

The Chispa dating app will incorporate an easy-to-use, swipe functionality giving users a simple way to connect with potential matches that peak their interest. Chispa members will be able to create a profile, personalize their story, and share their interests and background. The app also allows for Facebook and SMS sign on for a simple and easy registration process. Chispa will be a new addition to the Match Group family of dating properties specifically focused on Latinos wanting to connect with other Latinos.

To get started, download the free app in the Apple App store and Android Apps on Google Play.

About ChispaChispa enables Latinos to create new connections with matches from similar backgrounds. Whether making new friends, having conversations or starting the beginnings of a relationship, our mission is to help ignite thriving connections for Latino singles. Start a conversation today and download the Chispa app on Apple App Store and Google Play.