Starting on Oct. 19 and running until December, the "2019 Tang Xianzu International Theater Exchange Month" will be held in Fuzhou, Jiangxi province of China. It will be the third time for Fuzhou, Tang Xianzu's hometown, to host the annual international theater and cultural exchange event.

Tang Xianzu, one of the most prominent figures in all of Chinese theater, has attracted people from around the world to come to this small city in southeast China.

As a playwright and wordsmith during the Ming Dynasty (1368-1644), Tang composed more than 2,000 literary works. People often compare Tang to Shakespeare, and call him the "Shakespeare of the East."

Coincidentally, not only did the two live in the same era, but both died in 1616. However, there are differences. Shakespeare exerted his talent in theater and poetry, while Tang composed by rhyme and rhythm; Shakespeare questioned the meaning of life with "to be or not to be," while Tang broke many traditional social restraints with his writings.

Most of Tang's representative works are about romance. "The Peony Pavilion," one of his most famous plays, tells the love story between an official's daughter and a poor scholar, who overcome all difficulties, transcend life and death, and finally get together. The following lines from that play perfectly encapsulate the concept of love in Chinese culture. "Love, once begins, will never end. Lovers may die for love. The dead in love may revive."

Tang's era also coincided with the rise of the Kunqu Opera. Now, the playwright's hometown, Fuzhou, is actively promoting itself as China's capital of theater. In April, the city helped build a replica of the historical site of the Peony Pavilion in Shakespeare's hometown of Stratford-upon-Avon, England. More of these replica pavilions will be established in the United Arab Emirates, New Zealand and other countries.

In the coming two months, festival goers can enjoy the local opera as well as performances from all around the world, including Shakespeare's "Hamlet" and "Romeo and Juliet."

Over 400 years ago, Tang and Shakespeare, living a world apart, could never meet or talk to each other. But today, in Fuzhou, international artists of all kinds can share one stage, display the charm of theater, promote dialogues between countries, and celebrate the legacies of cultures. 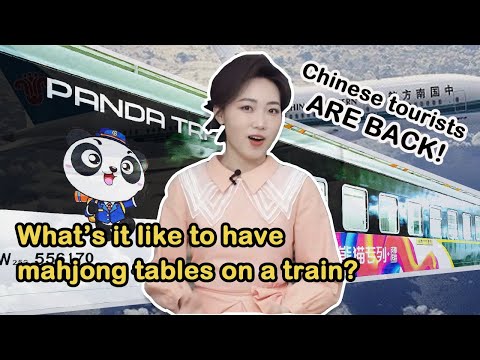