SAN FRANCISCO, Calif., Oct. 17, 2016 /PRNewswire/ -- Meeting JASMIN, a fine art traveling exhibition, has announced the launch of its Meeting JASMIN mobile app which incorporates augmented reality technology when viewing its artworks. Following its inaugural exhibition in Los Angeles, the exhibit will debut the addition of the corresponding mobile application in San Francisco this Thursday, October 20th in Gallery 308 located at the Fort Mason Center for Arts & Culture. 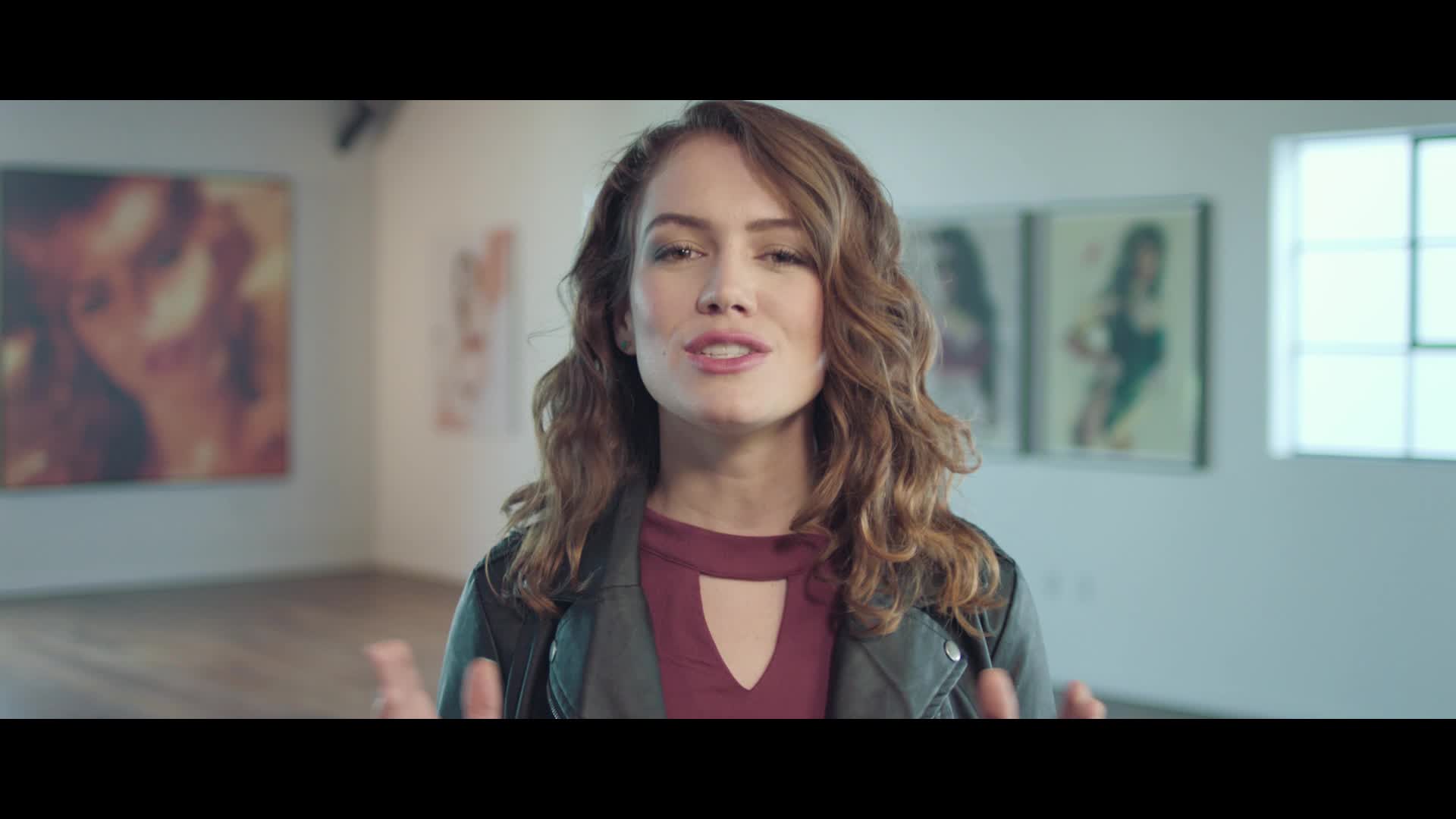 Featuring 33 unique works by renowned digital artists, Raphael Vicenzi, Alberto Seveso, and Hugo Valentine, Meeting JASMIN captures the many emotions and complex, personal connections that take place throughout the self-discovery process of meeting someone new. With the help of the Meeting JASMIN augmented reality app, select artworks will bring to life JASMIN models to portray the mind, body, and soul journey an individual takes when discovering a new lover or muse.

"As the Meeting JASMIN exhibition continues to push the conversation about connections within a digital space, the addition of the mobile app furthers this discussion while blending fine art with modern-day technology," states Amanda Byrd, Meeting JASMIN Gallery Director. "Our artworks are statement pieces, meant to continue the story of the brand and the artist beyond the initial viewing, including curated content for collectors – a first of its kind for the fine art world."

To build the Meeting JASMIN mobile app, the exhibition partnered with Live Portrait, a technology service that blends Augmented Reality (AR) with Image Recognition. Viewers can experience the technology first hand via the innovative Meeting JASMIN app by simply scanning select pieces of artwork to watch unique art films launch directly from the static artwork. The viewer is immediately immersed in an interactive experience that blends fine art with today's latest, most advanced technology and allows a seamless opportunity for people to connect with the artwork.

Click here to view a demo of the Meeting JASMIN app powered by Live Portrait!

"Combining forces with Meeting JASMIN on the development of the mobile app has been exciting for everyone on the team. There is no doubt in my mind that this project will change the way we view and interact with fine art as fanatics and collectors, while at the same time providing a totally new medium for the artists to apply creativity," says Samuel Zaribian, co-founder of Live Portrait.

In addition to the artworks, lifestyle portraits featuring interviews with the artists and special guest contributors will "come to life" via the Meeting JASMIN mobile app to help further articulate the the Meeting JASMIN message of art, love and the human connection.

San Francisco Magazine is the exhibition's media sponsor and will be offering their readers an exclusive discount so they can be the first to add one of these unique, interactive artworks to their collection.

Shortly following the San Francisco show, the Meeting JASMIN exhibition will showcase its art in a booth at the X Contemporary Fair taking place at the new NOBU Hotel in Miami Beach during Art Basel, 2016.

Created in 2001, JASMIN was the first-ever platform to allow live, real-time video communication between users via webcam, revolutionizing the experience of personal connections in a digital world. As a result, the site became popular as a way for beautiful models to connect with their fans. Today, JASMIN services more than 35 million visitors, daily, and Alexa has listed it as one of the 100 most popular websites of the last decade on a worldwide scale. JASMIN has become a significant keystone in a society where meeting and pursuing a new friend, lover, or soul mate within the digital world is considered the norm.

Live Portrait is a technology service that blends Augmented Reality (AR) with Image Recognition to create images that literally come to life through smart devices. Specifically, our mobile app enables photographers, publishers, and content creators to use their traditional printed images as a key to 'unlock' a video to create a more engaging experience. The magic happens when our software analyzes the printed image by creating a mathematical model based on shapes, lines, proportions, colors and other elements. It then matches the model against images already in Live Portrait's database. When a match is found what you see is what looks like a 3D, mapped digital video playing on top of a print … living in the physical world.

To request a digital catalog of the works for advanced preview, please email [email protected]

The Meeting JASMIN mobile app will be available for download beginning Thursday, October 20th on both iTunes for iOS users and Google Play for the Android platform.