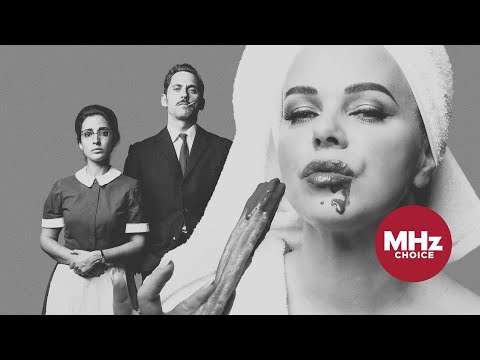 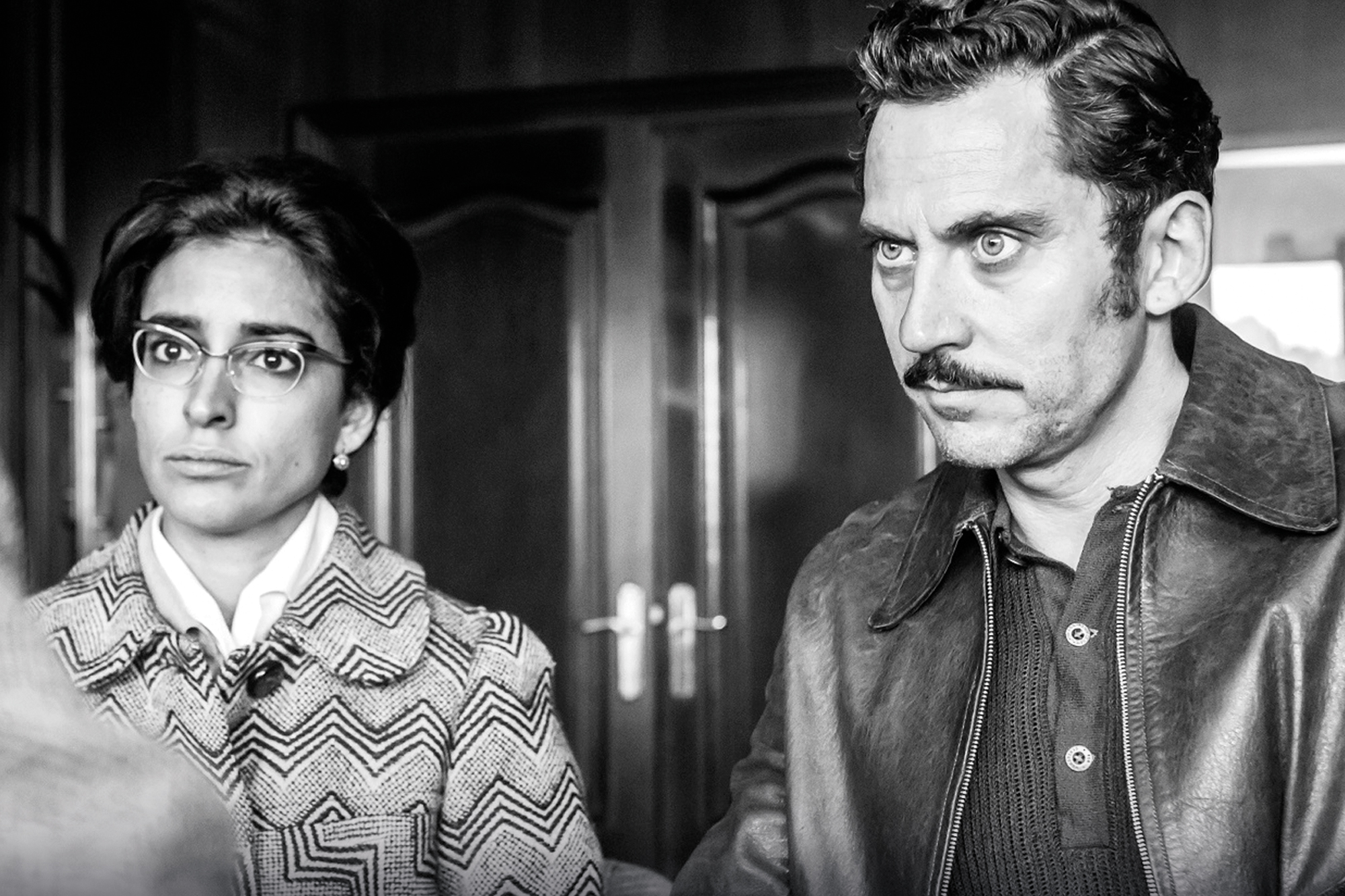 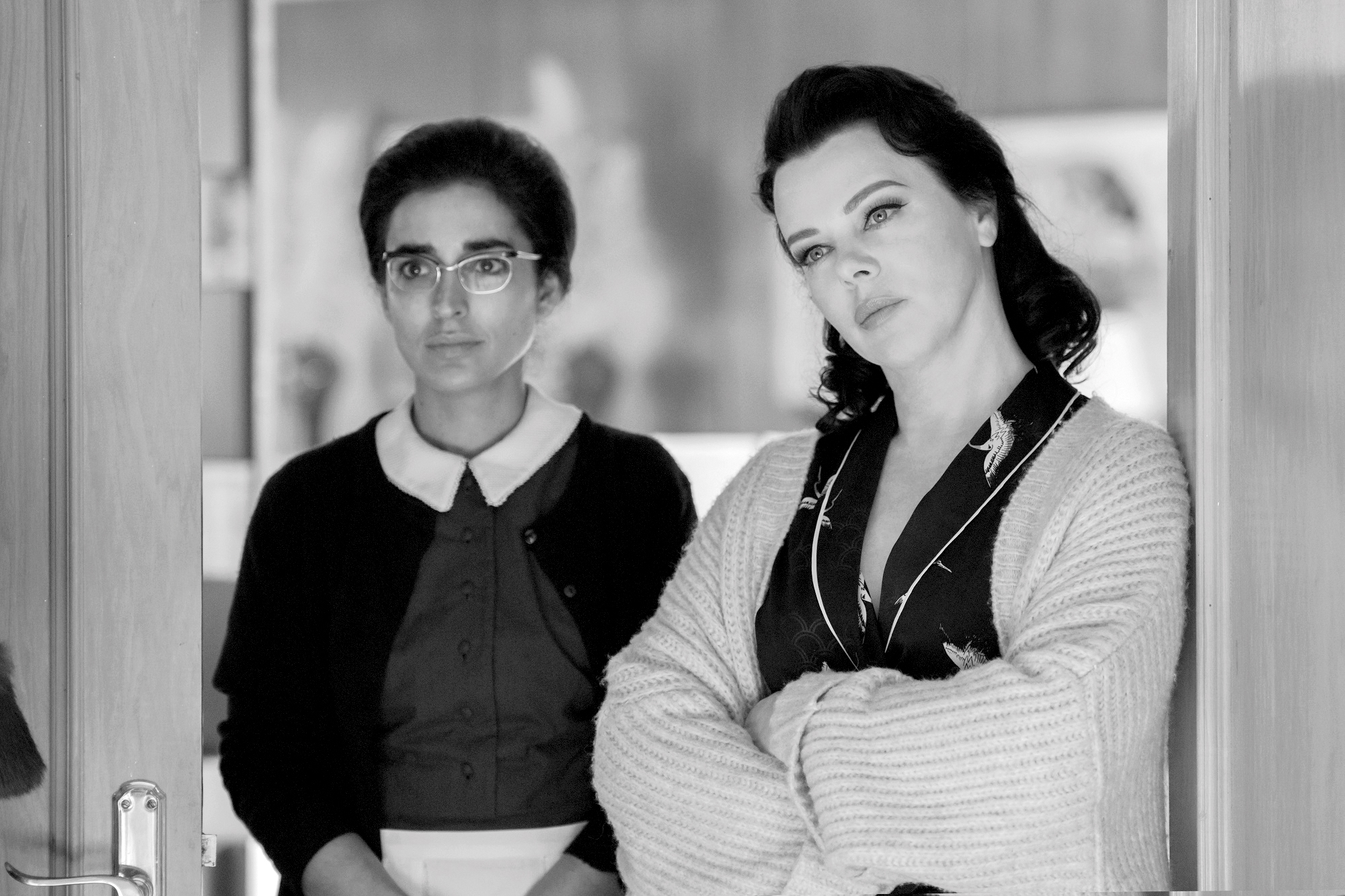 Produced in Spain for Telefonica's Movistar Plus, it quickly became the streaming platform's most binged series after its release. Paco Leon directed, co-wrote with Anna R. Costa and starred in the series along with Inma Cuestra and American actress Debi Mazar (Entourage, Younger) who plays Hollywood screen goddess, Ava Gardner.

"We loved everything about this series from the minute we first saw it," said Frederick Thomas, CEO and President of MHz Networks. "The decision to film in black and white really paid off.  It vividly captured the Dolce Vita lifestyle of Gardner and the colorful characters of Madrid who surrounded her. For us it's golden, and we're delighted it found its home on MHz Choice."

Synopsis:The eight-episode series is set in Franco's Madrid in 1961 and is based loosely on Gardner's life after she moved to the Spanish capitol to flee her husband Frank Sinatra, Metro Goldwyn Mayer, and the paparazzi. In Madrid, Gardner's goal was to have as much fun as possible. Captivating, intelligent, sexy and free, Gardner was no longer tied down romantically and professionally in stark contrast to the lives of the Spanish women around her.

When party loyalist Ana Mari (Cuesta), a conservative spinster with a limp, who teaches young ladies how to be good housewives, is ordered by party leaders to go work as a maid at Gardner's house in order to spy on her, she must pretend to be married to Manolo (León), a petty opportunist, who will become the actress' chauffeur. Cocky and brutish, Manolo often finds himself involved in dodgy dealings with the underworld.

The series will premiere on MHz Networks' streaming service MHz Choice May 5, 2020 and on DVD in July.

About MHz NetworksMHz Networks offers viewers access to a library of the best international television mysteries, dramas, comedies and documentaries subtitled in English through its subscription streaming service, MHz Choice. Select MHz Networks content is also available on DVD and on its free ad-supported service MHz Now available on Samsung TV Plus.

MHz Networks to launch MHz Now on Samsung TV Plus...