WASHINGTON, Oct. 28, 2019 /PRNewswire/ -- MHz Networks' SVOD service, MHz Choice, will premiere the first season of the critically-acclaimed drama The New Nurses on November 26, 2019. Recently featured in The New York Times 2019 Fall TV Preview the series follows the staff of a Danish hospital in the 1950s embarking on a radical experiment: training men as nurses.

Directed by Roni Ezra, best known as the director of the feature film April 9th, The New Nurses was produced by SF Studios and set ratings records for Danish broadcaster TV 2 Charlie when it was originally aired in 2018. The New Nurses was MHz Networks' first acquisition from the newly-formed Re Invent Studios based in Copenhagen.

"We're quite pleased to be on board with Re Invent Studios from the get-go. They have a provocative and exciting lineup of content that will most certainly speak to our audience," said Lance Schwulst, MHz Networks VP of Content.

The New Nurses: Season One will premiere on MHz Choice, November 26th followed by Season Two on December 24th, 2019.

Synopsis:The year is 1952, and there is a severe shortage of nurses in Denmark. To solve this, the superintendent of Fredenslund Hospital launches a controversial effort, in which, for the first time, male students are accepted into the nurse training program. The young soldier Erik is admitted to the program at the last minute. He gets the chance to prove himself and settles in at the school with his fellow students. Upon arrival, his classmate Anna, an upper-class girl, catches his attention. However, not everyone is pleased with this modern experiment of training male nurses. The chief physician and the head nurse are both old-school, and they make life miserable for the young and aspiring nurses. The students want to make a difference, but they are up against the rigid rules of the hospital, prejudices, and antiquated conventions. The adversity strengthens the students' relations, as strong friendships are forged, and warm feelings start to bloom. On their rare nights off the students go dancing at the local jazz club or throw secret parties in their rooms. 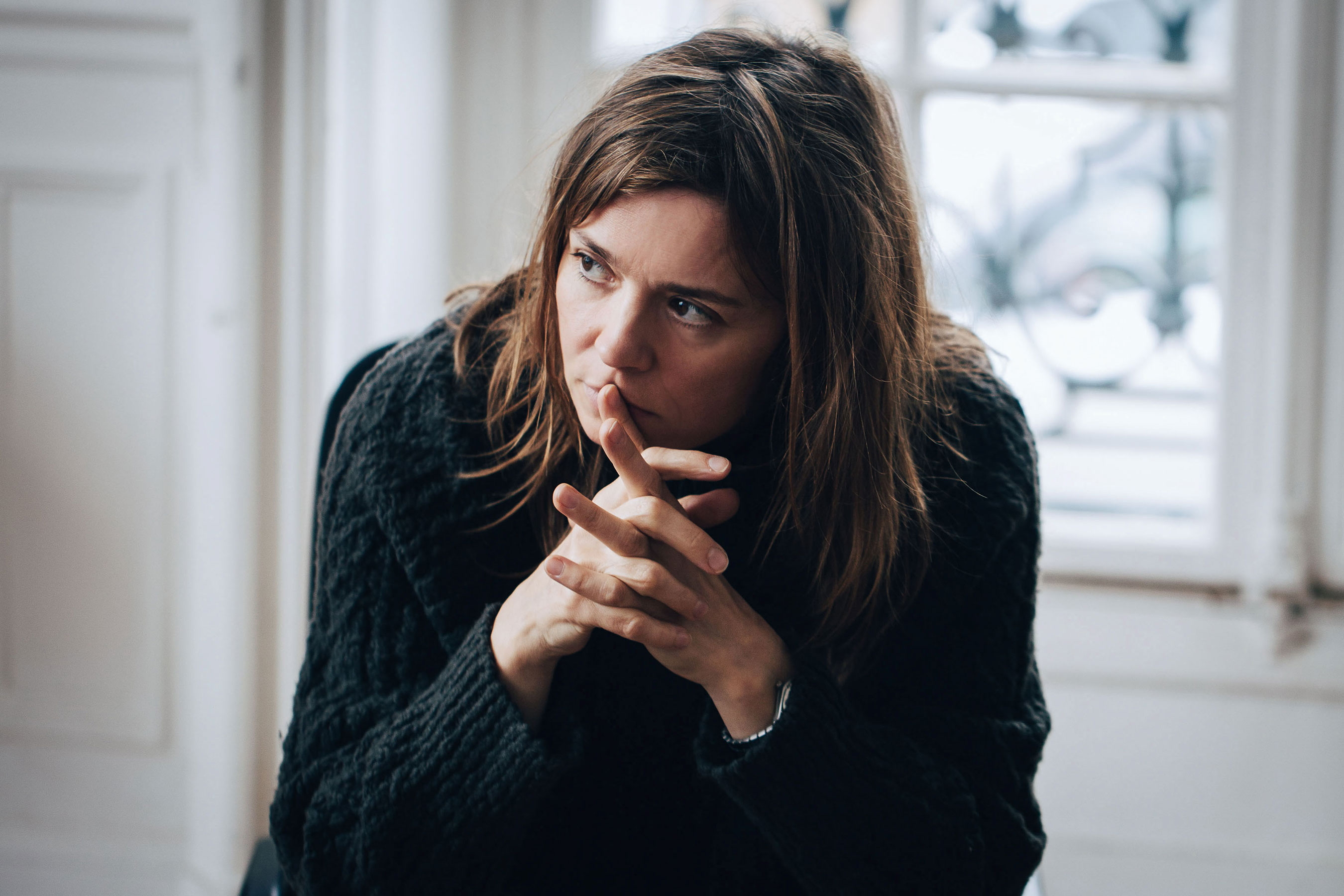