LOUISVILLE, Ky., Jan. 22, 2019 /PRNewswire/ -- After years of restoration work, Michter's Fort Nelson Distillery will have an opening celebration on Thursday, January 31st, 2019.  Public tours are scheduled to begin on February 2nd and can be booked at www.michters.com. Located at 801 West Main Street on Louisville's Museum Row, the distillery is directly across the street from The Louisville Slugger Museum & Factory and down the block from The Frazier History Museum, which has been designated the Kentucky Bourbon Trail Welcome Center. 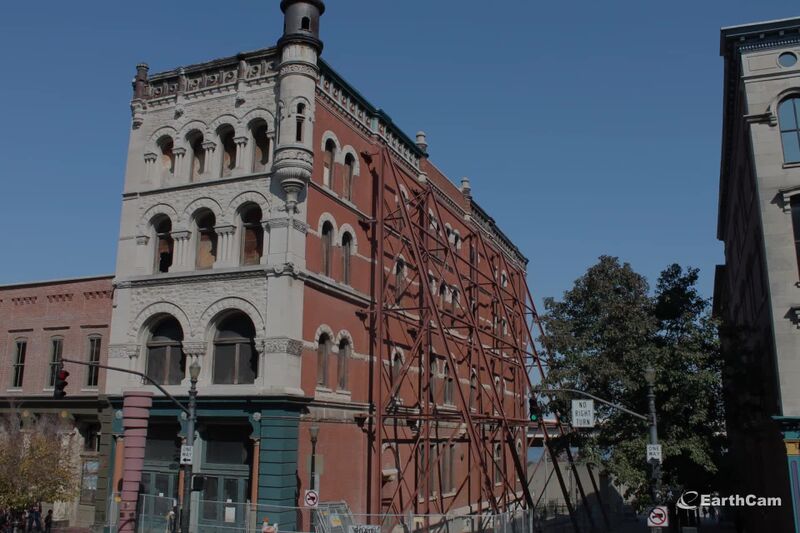 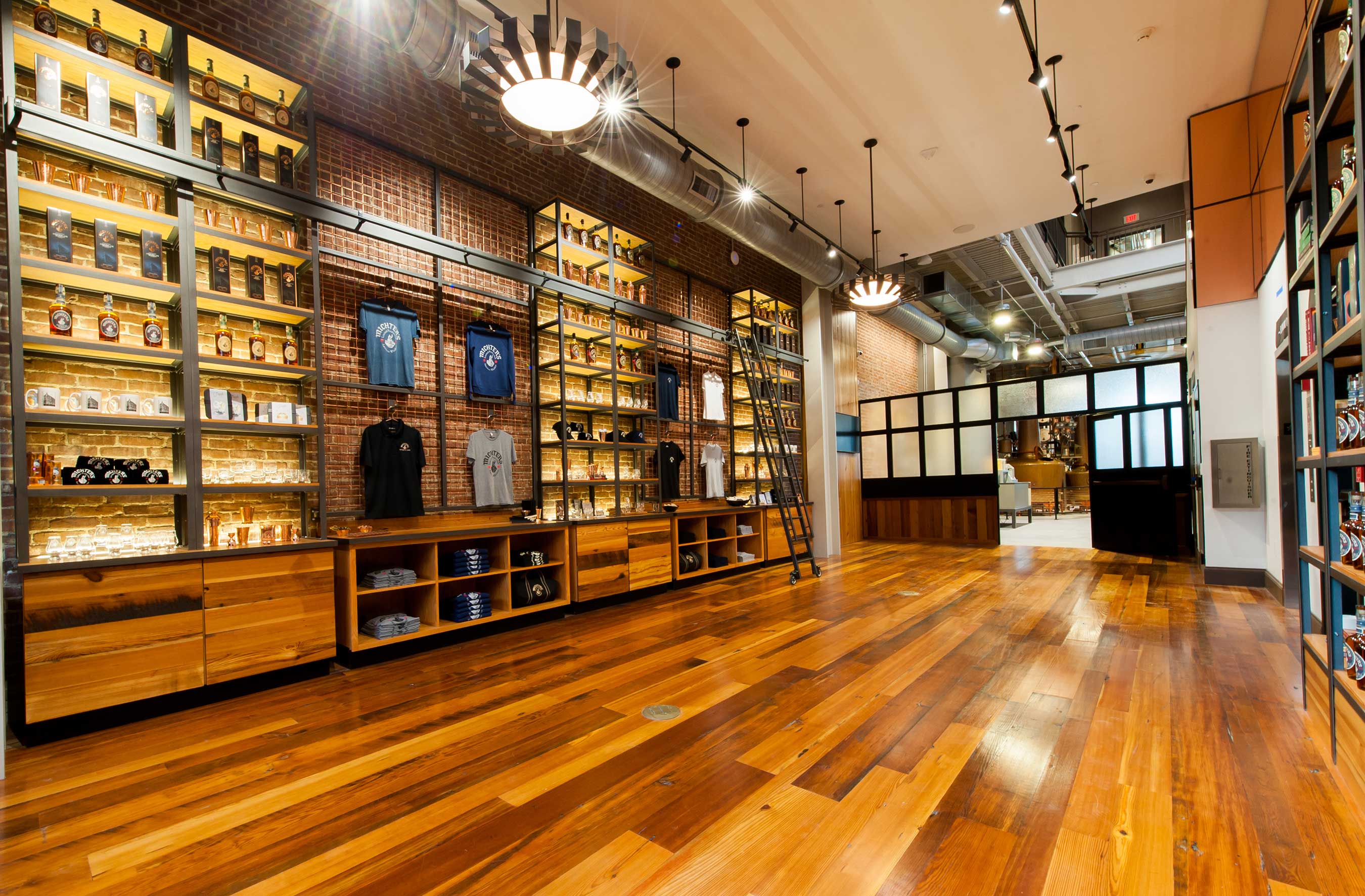 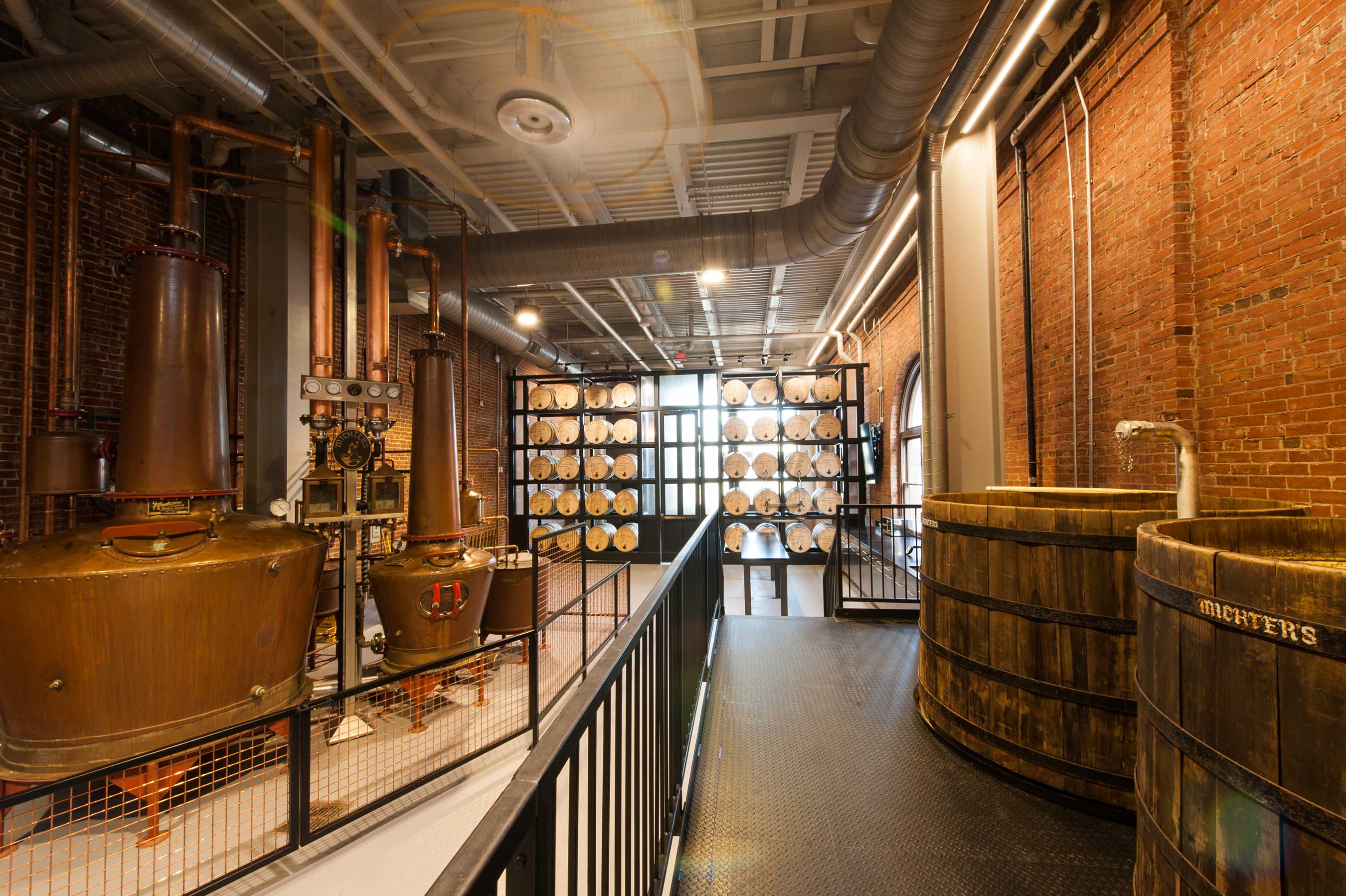 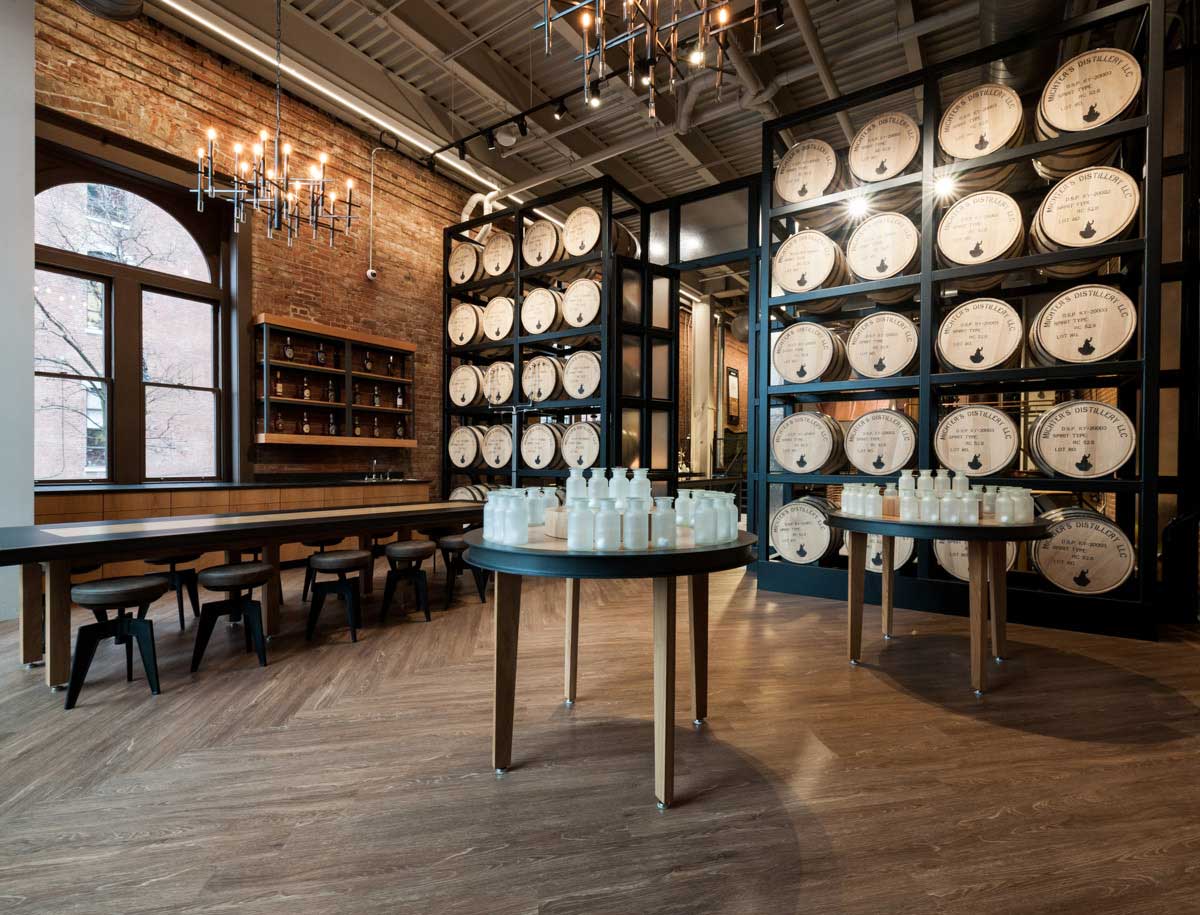 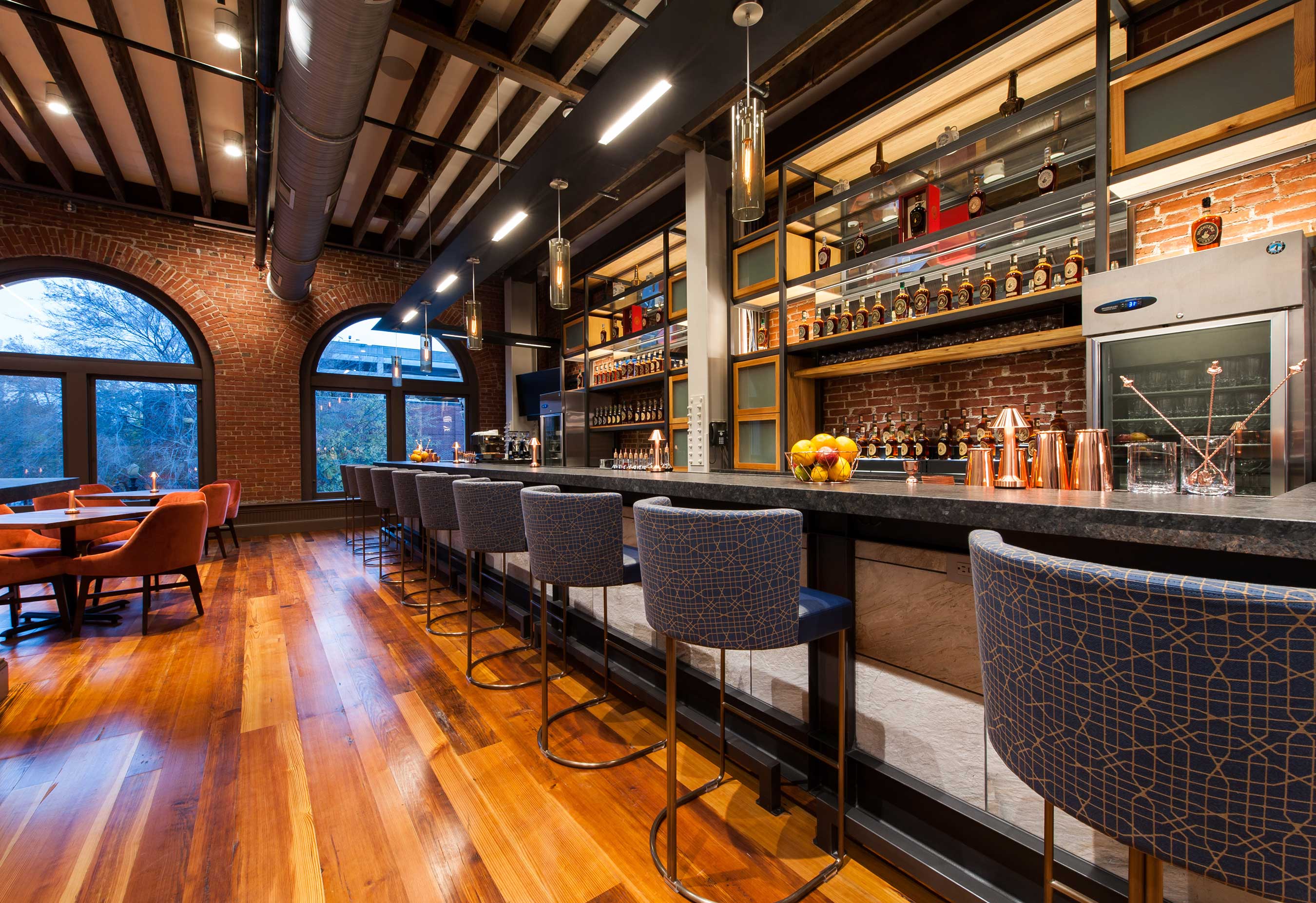 The Fort Nelson building is an impressive example of cast iron and stone construction with Romanesque windows and a striking corner turret rising above its neighbors. First built in 1890, the building was in such disrepair when purchased by Michter's in 2012 that it featured a collapsed staircase and no floors. "It's only fitting that a once abandoned, great American brand found its home in a once abandoned, great American building. The Fort Nelson Building is an architectural gem, and our team is so fortunate to have had the opportunity to bring it back to life and make it a special place for everyone to visit," said Michter's President Joseph J. Magliocco. Saving the historic building required extensive work including the installation of 400,000 pounds of structural steel.

Michter's Fort Nelson Distillery will be operating with tours, tastings, and a gift shop. Whiskey production there will be conducted on the legendary pot still and cypress wood fermenter system from Michter's Pennsylvania Distillery, which traces its history back to 1753. Michter's Master Distiller Pamela Heilmann commented, "These stills will once again produce some incredibly special whiskey." Michter's Master of Maturation Andrea Wilson, said, "Our Distiller Dan McKee, Distillery Manager Matt Bell and our team have done a spectacular job of getting this fantastic equipment working again."

The second floor of the building will feature The Bar at Fort Nelson. Cocktail historian and author David Wondrich consulted on The Bar's classic cocktail list.  In addition to classic cocktails designed by Dr. Wondrich, the bar program will incorporate modern creations by Head Bartender Sevan Araneda, former General Manager of San Francisco's Bourbon & Branch, and Bar Manager Dante Wheat, former Bar Manager at Louisville's Butchertown Social. The Bar will feature custom glassware from U.K. producer John Jenkins and a highly advanced ice program with machines from top global equipment purveyors, including Clinebell, Hoshizaki and Scotsman. The Bar will serve as a resource for the local Kentuckiana bar community and host educational seminars from leading industry professionals through its Fort Nelson Fellows program.

Michter's has a rich and long legacy of offering traditional American whiskeys of uncompromising quality. With each of its limited production offerings aged to its peak maturity, Michter's highly acclaimed portfolio includes bourbon, rye, and American whiskey. In November 2018, a single bottle of Michter's Bourbon sold at a charity auction for over $17,000. In December 2018, Michter's US*1 Sour Mash was announced as 2019 Whisky of the Year by The Whisky Exchange. And in January 2019, Michter's was named the #1 Top Trending American Whiskey brand by Drinks International in their Annual Brands Report.

In addition to Michter's Fort Nelson Distillery, the company has Michter's Shively Distillery in Louisville as well as its 145-acre farm and operations in Springfield, Kentucky. For more information, please visit www.michters.com, and follow us on Instagram, Facebook, and Twitter.