HOLLAND, Ohio, Sept. 20, 2021 /PRNewswire/ -- Midwest Tape, the leading full-service distributor serving public libraries for over 30 years, today announced the expansion of its executive roster. Sean McManus joins Dreamscape Media, the publishing and entertainment arm of Midwest Tape, as President. Catherine ("Cat") Zappa is promoted to Vice President of Digital Acquisitions at hoopla digital, the category-creating service of Midwest Tape that ushered in the new era of digital access to public libraries. The pair previously worked together at HarperCollins and will work together to drive the Midwest Tape global digital content acquisition and production plans. 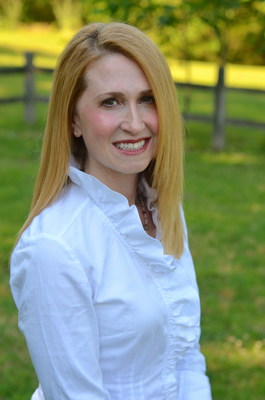 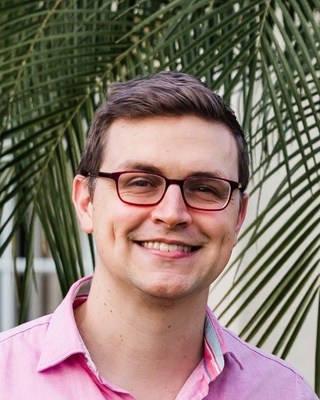 "Our team at Midwest Tape is committed to providing our library partners and customers with the most robust content offering in the industry," said Midwest Tape President Jeff Jankowski. "The addition of Sean and the promotion of Cat expands our team, talent, and relationships to act on a robust plan that will continue to make Midwest Tape home of the most dynamic content offering for libraries."

Sean McManus comes to Dreamscape from Spotify, where he served as Head of Audiobooks. McManus built a career in the audiobook industry for over 13 years, including stints at HarperCollins, Scholastic, Inc., and Audible, where he was Senior Director, Business Affairs and Content Strategy while based in the UK. During his tenure as Associate Publisher for HarperAudio, McManus led key works like Audie Award winner and Grammy nominated audiobook "Yes, Please" written and read by Amy Poehler, and Veronica Roth's "Divergent" series in audio.

"I'm thrilled to join Dreamscape and to build on this company's award-winning heritage of content acquisition, production and innovation. In addition to audiobooks, Dreamscape is doing outstanding work in documentaries and family content like read-a-longs. We will continue to explore new categories like video books in our aggressive growth plan," said McManus.

McManus succeeds publishing veteran Zappa, who will move over to hoopla digital and work in content acquisition. Zappa will lead vendor relationships across the digital platform's comics, music, and video formats. Zappa brings nearly 20 years of publishing and entertainment experience to the executive role. Before being named Publisher & Executive Vice President of Film & Television at Dreamscape in 2020, Zappa was Director of Sales at HarperCollins Christian Publishing. Throughout her near decade-long tenure, Zappa oversaw the audiobook publishing program and book-to-film adaption program which included deals for Rachel Hauck's "Once Upon A Prince" and Terri Blackstock's series "If I Run," to name a few.

"hoopla digital is recognized as a force in digital media distribution and content access for libraries and their patrons. The need for digital content has never been more apparent than in the last 18 months. We have big plans to build on our content offerings for hoopla. I'm excited to partner with Sean again to fortify Midwest Tape's leadership position," said Zappa.

Prior to HarperCollins, Zappa held a variety of leadership roles in the entertainment industry, including Vice President of Production and Development for Hi-Def Entertainment, Subsidiary Rights Manager for Thomas Nelson Publishers and Creative Affairs Executive for Yari Film Group, working on such films as comedies "Kickin' It Old School" and "Gray Matters."

Both Zappa and McManus will work closely with Vice President of Content Strategy Brad Rose, who continues to lead hoopla's publishing category and general content strategy across the company.

Dreamscape Media (dreamscapepublishing.com) is a privately held media development firm focusing on production, distribution and licensing in publishing and video channels, with an emphasis on the library/educational market. The company produces fiction and non-fiction audiobooks, book-based children's read-along video programs, and offers video distribution services. Titles are available to both library and retail channels in physical and digital formats. In 2020, Dreamscape Media celebrated its 10th anniversary with full distribution through both library and retail channels. Dreamscape is the publishing arm of Midwest Tape, a trusted partner to public libraries for over 30 years.

hoopla digital is a category-creating service that partners with public libraries across North America, Australia and New Zealand to provide online and mobile access to thousands of Movies, TV Shows, Music, eBooks, Audiobooks and Comics. With hoopla digital, patrons can borrow, instantly stream and download dynamic content with a valid library card. All content is accessible via hoopla digital's mobile app and online at www.hoopladigital.com. hoopla digital is a service of Midwest Tape, a trusted partner to public libraries for over 30 years.