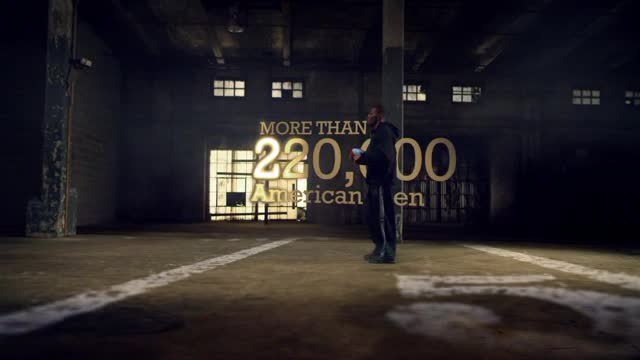 During the week, Haynes will be available to speak with local and national media to share his prostate cancer journey and promote awareness of prostate health issues. It was an NFL Player Care and Urology Care Foundation screening event at the Pro Football Hall of Fame nearly 10 years ago that led Haynes to the discovery he had prostate cancer.

The Know Your Stats® campaign is a rallying force to connect, educate and inspire men across the country to know their prostate cancer risk and talk to their doctor about whether prostate cancer testing is right for them.

"As a prostate cancer survivor, I understand how important it is to know your risk and talk to your doctor about prostate cancer," said Haynes. "I know by sharing my prostate cancer journey I can help make a difference in the lives of other men."

What You Should Know About Prostate Cancer:

About Prostate Cancer  Prostate cancer is the second most common cancer among men in the United States, and is a leading cause of cancer death in men. One in seven men will be diagnosed in his lifetime. African-American men and men with a family history of prostate cancer have a higher chance of getting the disease. The Urology Care Foundation recognizes the choice to be screened for prostate cancer is a personal one. Before you decide to be tested, talk to your doctor about your risk for prostate cancer, including your personal and family history. Then talk about the benefits and risks of testing.

About the AUA Founded in 1902, and headquartered near Baltimore, Maryland, the American Urological Association is a leading advocate for the specialty of urology, and has more than 21,000 members throughout the world. The AUA is a premier urologic association, providing invaluable support to the urologic community as it pursues its mission of fostering the highest standards of urologic care through education, research and the formulation of health policy.