SOUTHFIELD, Mich., May 22, 2019 /PRNewswire/ -- Following a five-day trial in Genesee County, Mich., the Mike Morse Law Firm successfully argued against Auto-Owners Insurance Company on behalf of client, Amber Briolat, resulting in an $8.3 million jury verdict – one of the largest trial wins in the Southfield-based law firm's 29-year history. The verdict was announced on Monday, May 13, 2019.

"We're absolutely thrilled for Amber and incredibly proud of our rock star attorneys Chris Filiatraut, Eric Simpson, Lewis Melfi and everyone on their dedicated teams who stood tall and never gave up," said Michael Morse, founder and president. "It took a long time but, in the end, the defense team's tactics of defend, delay, deny were thoroughly rejected by our community of peers."

The case arose out of an August 12, 2014 automobile crash in which the defendant drove into the middle of an intersection causing a collision that totaled both vehicles. Auto-Owners forced the case to trial, arguing liability on behalf of the defendant. Ultimately, through motion practice, the court determined the defendant was at fault.

"The Genesee County jury rejected every single argument and defense raised by Auto-Owners," Morse explained. "Before trial they offered Amber only $300,000 despite the defendant's negligence and the life changing injuries she suffered."

A significant factor in the win – in addition to physician testimony regarding the plaintiff's injuries and medical treatment – was Mike Morse Law Firm's decision to select a "mock jury" months in advance of the trial. This tactic aided in identifying key issues and sensitivities that would prove to be critical in the final jury selection process.

Mike Morse Law Firm attorneys Chris Filiatraut and Lewis Melfi argued the case on behalf of Briolat. Mike Morse and Eric Simpson were the guiding experts on the case, ensuring every possible source of recovery was found and all damages were valued appropriately. 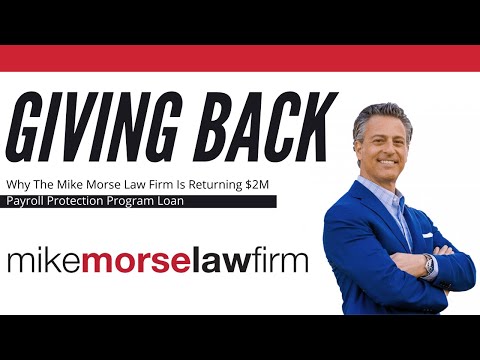 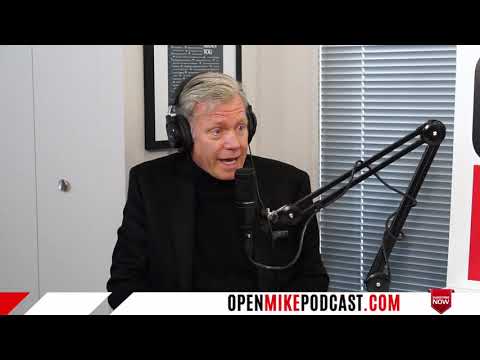