TORONTO, Sept. 16, 2019 /PRNewswire/ -- Mind Medicine, Inc. ("Mindmed"), the leading neuro-pharmaceutical company focused on discovering and developing medicines based on psychedelics, has finalized the acquisition of the 18-MC drug development program, an anti-addictive molecule that was previously funded by the National Institute on Drug Abuse ("NIDA"). Mindmed acquired the project from Savant HWP Inc., whose leadership team of top researchers and drug developers will also join the company. 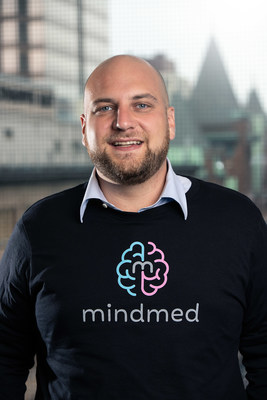 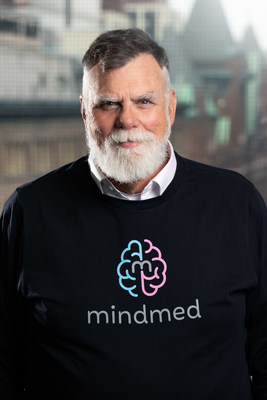 18-MC is based on the natural psychedelic substance ibogaine and is focused on addressing the opioid crisis and other forms of addiction. Historically, ibogaine has been successful in treating mostly heroin addicts. 18-MC has been synthesized to be non-hallucinogenic while maintaining ibogaine's anti-addictive properties. Mindmed is now preparing 18-MC for a Phase II FDA clinical trial targeting opioid use disorder.

"We believe that hallucinogenic therapies have great merit and benefits for treating addiction," said Mindmed Co-Founder and Board Member JR Rahn. "But, undergoing a 'psychedelic trip' might be a daunting proposition to some patients. We want patients to pick up these medicines from their local pharmacy with a prescription. We feel there is an immense opportunity to create next-gen versions of psychedelics for approval as FDA drugs."

Psychedelic inspired medicines create a very real opportunity to disrupt current approaches to the treatment of serious brain diseases including addiction and various forms of mental illness. "This is the next step in using cutting edge research, medicine and science to begin helping and curing people who have been affected by the opioid crisis," said Mindmed Co-Founder and CEO Stephen Hurst.

The company plans on addressing the opioid crisis and other forms of addiction by developing next-generation versions of psychedelic substances such as LSD, psilocybin and ibogaine. Mindmed is developing a diverse pipeline of drugs derived from these psychedelics to leverage their unique medicinal properties and benefits.

Mindmed was founded by an extensive team of drug development veterans and has recently been funded by private venture capital investors with plans to take the company public in the near future.

Readers should not place undue reliance on the forward-looking statements and information contained in this news release. Mindmed assumes no obligation to update the forward-looking statements of beliefs, opinions, projections, or other factors, should they change, except as required by law. The statements in this press release are made as of the date of this release. Mindmed undertakes no obligation to comment on analyses, expectations or statements made by third parties in respect of its financial or operating results (as applicable).