CAMBRIDGE, Mass., Jan. 9, 2020 /PRNewswire/ -- The MIT Golub Center for Finance and Policy (GCFP) recently announced the members of its judging panel for the Miriam Pozen Prize, MIT's first-ever award in financial policy. The prize is valued at $200,000 and is awarded for outstanding research or practice in financial policy. Nominations for the biennial prize will be accepted by the GCFP from Jan. 9, 2020 through Feb. 28, 2020.

"In establishing the Miriam Pozen Prize, we hope to bring attention to the importance of improving financial policy and bring leaders in the field to MIT," said Edward L. Golding, executive director of the GCFP. "The judges for the prize are among the most accomplished individuals in government, academia and business, whose experience and expertise will help us determine the nominee whose efforts have most advanced financial policy."

The six additional members of the judging panel include:

Nominations for the Miriam Pozen Prize can be made at gcfp.mit.edu/miriampozen. The selection will be made by the judges in the spring of 2020, and the prizewinner will deliver a public lecture at MIT.

In addition, MIT Sloan will award a two-year fellowship to a promising MBA student. The fellowship, which will be worth approximately $30,000 per year, will bear the name of the Miriam Pozen Prize honoree for the two academic years following the award of the prize.

About the Miriam Pozen Prize

The Miriam Pozen Prize recognizes outstanding research or practice in financial policy by an academic or practitioner. It honors the late mother of Robert C. Pozen, a senior lecturer at the MIT Sloan School of Management and a member of the GCFP's Advisory Board who provided funding for the prize as well as a fellowship to be awarded to a student at MIT Sloan.

Pozen, who formerly served as president of Fidelity Investments and executive chairman of MFS Investment Management, has extensive experience in public service. He served as associate general counsel of the SEC in the 1970s, and chairman of the SEC's Advisory Committee on Financial Reporting in 2007-08. He was a member of the President's Commission to Strengthen Social Security and also served as Massachusetts Secretary of Economic Affairs under Governor Mitt Romney.

About the MIT Golub Center for Finance and Policy

The mission of the Golub Center is to serve as a catalyst for innovative, cross-disciplinary and non-partisan research and educational initiatives that address the unique challenges facing governments in their role as financial institutions and as regulators of the financial system. The Center is building a foundation that will support transformative improvements in the development and execution of financial policy today and in the decades to come. It leverages the Institute's reputation of academic excellence and commitment to public service, and the acumen of MIT Sloan. For more information on the GCFP, please visit: gcfp.mit.edu.

About the MIT Sloan School of Management

The MIT Sloan School of Management is where smart, independent leaders come together to solve problems, create new organizations, and improve the world. Learn more at mitsloan.mit.edu. 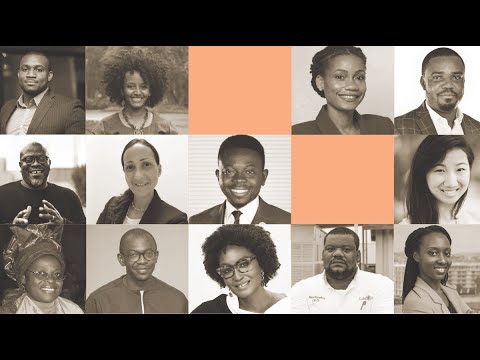 The Legatum Center for Development & Entrepreneurship at the...