BOSTON, June 21, 2019 /PRNewswire/ -- IFBB Pro Bodybuilder Kai Spencer recently signed with athlete management firm Mon Ethos Pro ahead of his upcoming competition at the 2019 Battle in the Desert to be held in Las Vegas, Nevada on June 29. Spencer, 34, whose last competition was earlier in the month at the 2019 NorCal Championships, will travel from his home in Los Angeles, California to compete against the world's best athletes. Hosted by Spectrum Fitness Productions, the Battle in the Desert will feature top athletes in the sport of bodybuilding, competing in IFBB Pro League Figure and Masters Figure and IFBB Pro League Men's Physique as well as NPC Bikini, Figure, Men's and Women's Physique, Classic Physique, Men's Bodybuilding competitions. 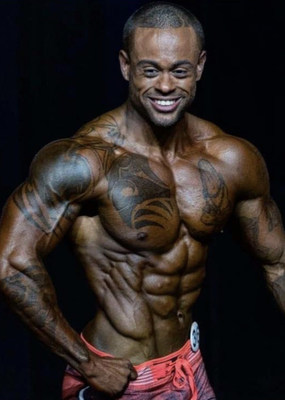 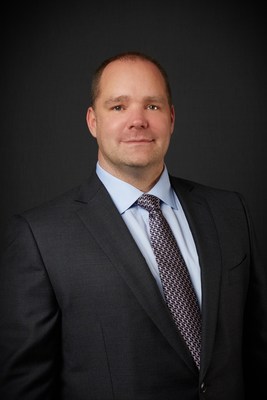 Spencer, who is an emergency medical operator with Kaiser Permanente in California, credits his friend Angelo Baity with inspiring him to start competing back in 2013, and after committing himself to the sport, Spencer wound up earning his Pro Card two years later at the NPC National Championships in Miami. "Kai is disciplined in every aspect of competing. From the diet, to the training regimen to the mental toughness necessary to excel in this sport, and that's why we were so determined to sign him to our team," said Mon Ethos President David Whitaker.

Mon Ethos Pro is an athlete and talent consulting company that represents some of the top athletes competing in sport today.