MONTEREY, Calif., Aug. 23, 2017 /PRNewswire-USNewswire/ -- Leading chefs on five continents have pledged to keep Pacific bluefin tuna off their menus until there's effective international action to manage the fishery in ways that reverse a precipitous decline in the bluefin tuna population. 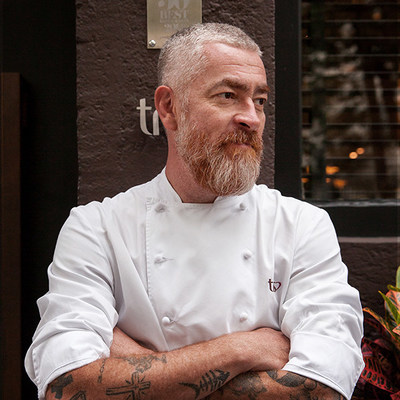 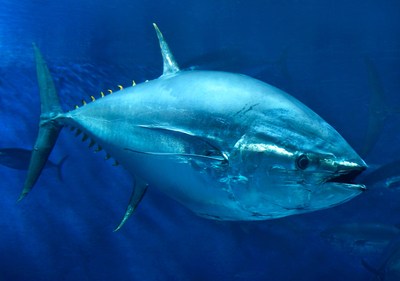 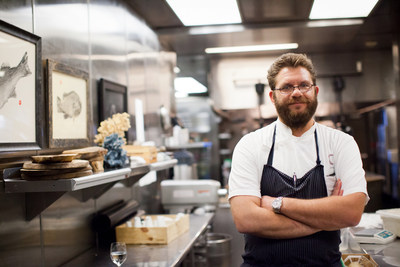 The chef pledge comes as fishing nations charged with securing the future of Pacific bluefin tuna prepare to meet in Busan, South Korea from August 28 to September 1, to craft a new recovery plan in the face of growing international criticism that the current plan falls far short of what's needed.

"This species is truly at a crossroads," said Cimarusti, chef-owner of Providence—consistently rated the top restaurant in Los Angeles. "Chefs have an obligation to offer seafood dishes that promote a healthy, diverse living ocean. I cannot in good conscience serve Pacific bluefin tuna. There will be time to enjoy it again when their numbers are back. And that will take an immediate, strong international commitment to better manage the fishery."

Brazil's Atala, whose restaurant D.O.M. in São Paulo is ranked as one of the finest restaurants in the world, said that, "In my kitchen, I celebrate indigenous food—and with that comes a commitment to a fundamental philosophy: You live within your means. We are not living within our means when it comes to Pacific bluefin tuna. We are emptying the ocean of these magnificent fish. The world has an obligation—right now—to take action to allow them to recover. We owe it to future generations."

"The culinary community has a key interest in the recovery of all bluefin tunas, and particularly Pacific bluefin tuna, the chefs said in their pledge. "Preserving healthy populations of bluefin tunas in the ocean is a pre-requisite to bringing these delicious fish back to the menu."

Pacific bluefin tuna has long been rated as a species to avoid by the influential Monterey Bay Aquarium Seafood Watch program. The aquarium's scientific research team has been studying and tagging Pacific bluefin tuna for nearly two decades. Its latest findings about the tunas' trans-Pacific migrations underscored the importance of science-based management across the Pacific Ocean.

"It is time for governments to follow the lead of the private sector, fulfill their commitments, adhere to the science, and recover and maintain Pacific bluefin tuna at a sustainable level," said Maisie Ganzler, chief strategy and brand officer for Palo Alto, Calif.-based Bon Appétit Management Company, an award-winning leader in sustainable food-service management with more than 1,000 cafes in 33 states that serve marquee corporate, university, museum and specialty venue clients.

"All of the progress that businesses have made contrasts dramatically with the complete inaction and lack of ambition by nations to halt the precipitous decline of Pacific bluefin tuna," Ganzler said. "If they were accountable the way we are in the private sector, they would be out of business."

Langbein, whose books and television show have earned her a global reputation as a culinary leader, recalls that, "I grew up eating fresh fish my grandfather caught with hook and line. Sadly, today many of our favorite fish species are under real pressure—with Pacific bluefin tuna at the top of the list. To ensure our kids and their kids will still be able to enjoy the pleasures of fishing and fresh seafood, we must act to support sustainable fishing practices."

"It's a personal issue for me, because they feed and spawn in New Zealand waters," she added. "And they are important to so many cultures. I call upon my colleagues around the Pacific to speak out now for these incredible fish."

Other chefs and culinary leaders endorsing the pledge include Hawaii's Ed Kenney, Mary Sue Milliken and Susan Feniger of Los Angeles, Andre Ahn of Brazil, along with Rick Bayless of Chicago, Virginia Willis of Atlanta and Rick Moonen of Las Vegas.

"In the Hawaiian language, the word aloha represents a spirit—of love, of peace, of respect and mercy," Kenney said. "When followed by 'oe, it means goodbye. Let's have aloha for Pacific bluefin tuna, the magnificent and powerful spirits that share a vast ocean with us—without saying aloha 'oe."