TORRANCE, Calif., Feb. 19, 2021 /PRNewswire/ -- MotoArt announced their newest PlaneTag, a special edition created from the first Super Guppy Turbine (SGT) aircraft. The SGT was a large cargo aircraft which was used to transport outsized components. The SGT and its predecessors, the Super Guppy and Pregnant Guppy, were designed by Aero Spacelines specifically for moving Saturn rocket components for NASA and were invaluable to the success of the Apollo and Gemini Space Programs. Before the Guppy aircraft, transporting oversized rockets and components across the United States to Cape Canaveral, Florida, could only be done by sea. This process took over two weeks and often damaged the equipment. With the Guppies' help, transporting large pieces of machinery could be done safely in just a matter of hours.

The first Super Guppy Turbine, serial number 0001 registered as F-BTGV (formerly N211AS), was one of four SGTs ever built. It flew for Airbus Industrie for over 26 years before retirement in 1996. It remained at Bruntingthorpe Airfield & Proving Ground, Bruntingthorpe, Leicestershire, England for many years. It was destined for scrapping in December 2020, but with the help of South Wales Aviation Museum, MotoArt was able to obtain part of the fuselage and preserve it in the form of PlaneTags. The cockpit will ultimately be restored and put on display by SWAM.

"We are honored to have the opportunity to work with the Super Guppy Turbine and the South Wales Aviation Museum while further accomplishing MotoArt's 20 year mission to preserve aviation history," stated MotoArt owner Dave Hall.

About the company: For nearly 20 years MotoArt has rescued aircraft destined for scrapping and has used them to create some of the most iconic aviation furniture and decor, as well as PlaneTags. PlaneTags are created from the fuselage of notable aircraft, such as the SR-71 and other retired military or commercial planes, and are preserved in a way that honors their memory and allows everyone the chance to enjoy and own a small part of the great art of aviation. PlaneTags can be collected, displayed, or used as luggage tags or keychains. Located in Torrance, in the South Bay area of Los Angeles, California, the company is proud to be a part of the local aviation and aerospace community. 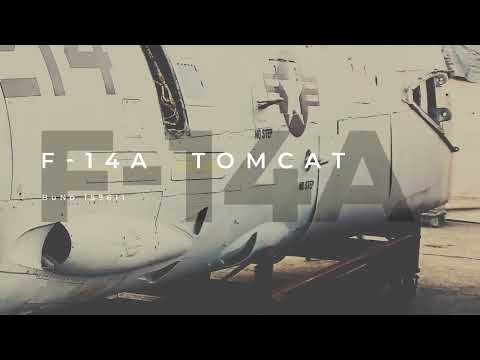