LAS VEGAS, Jan. 8, 2019 /PRNewswire/ -- Nineteen innovation pioneers were announced today as the 2019 Class of the National Inventors Hall of Fame® (NIHF) on the main stage at CES®.

These innovators, whose inventions range from the UNIX operating system to fluoride toothpaste, will be celebrated as the newest Class of Inductees during the NIHF Induction Ceremony. In partnership with the United States Patent and Trademark Office (USPTO), NIHF will honor these Inductees in Washington, D.C. on May 1-2 at one of the innovation industry's most highly anticipated events — "The Greatest Celebration of American Innovation."

"I am honored to be inducted into the National Inventors Hall of Fame," said 2019 Inductee Bill Warner, pioneer of digital nonlinear editing for video. "I love how inventions can change the world for the better, and I am thrilled to join this year's Class."

For full biographies of each Inductee, visit invent.org/honor/inductees/.

THE CELEBRATION The Class of 2019 will be honored at "The Greatest Celebration of American Innovation," a two-day event held in our nation's capital. Danica McKellar — star of the TV show "The Wonder Years," Hallmark Channel regular, mathematician and author — will serve as master of ceremonies.

"The National Inventors Hall of Fame honors the innovation game-changers who have transformed our world," said NIHF CEO Michael Oister. "Through inventions as diverse as life-saving medicines and web browsers for the visually impaired, these superhero innovators have made significant advances in our daily lives and well-being."

About the National Inventors Hall of Fame The National Inventors Hall of Fame (NIHF) is the premier nonprofit organization in America dedicated to recognizing inventors and invention, promoting creativity, and advancing the spirit of innovation and entrepreneurship. Founded in 1973 in partnership with the United States Patent and Trademark Office, NIHF is committed to not only honoring the individuals whose inventions have made the world a better place, but to ensuring American ingenuity continues to thrive in the hands of coming generations through its national, hands-on educational programming and collegiate competitions focused on the exploration of science, technology, engineering and mathematics. The National Inventors Hall of Fame Museum is a Smithsonian Affiliate. For more information, visit invent.org. To nominate an inventor for Induction, visit invent.org/nominate. 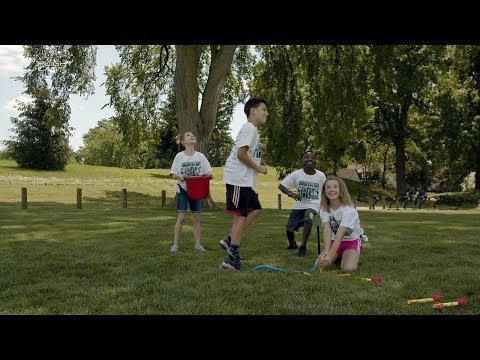 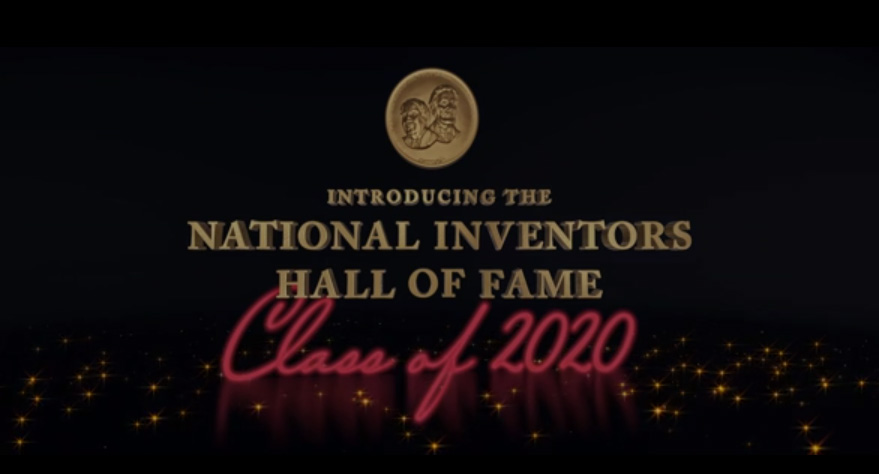 22 Innovators to be Inducted as the National Inventors Hall of...