RYE BROOK, N.Y., Aug. 31, 2017 /PRNewswire/ -- Blood cancers are the third leading cause of cancer deaths in the U.S. However, many Americans are unaware of the impact of these cancers, including leukemia, lymphoma and myeloma, which affect the bone marrow, the blood cells, the lymph nodes and other parts of the lymphatic system. 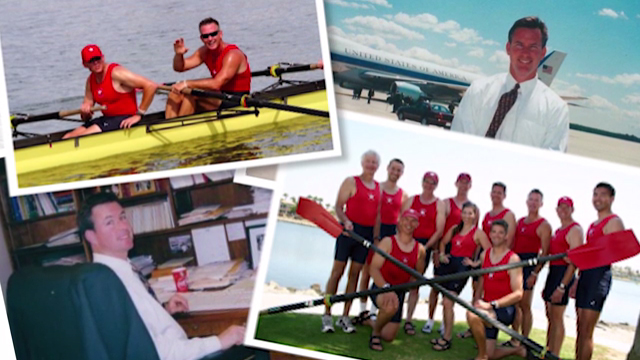 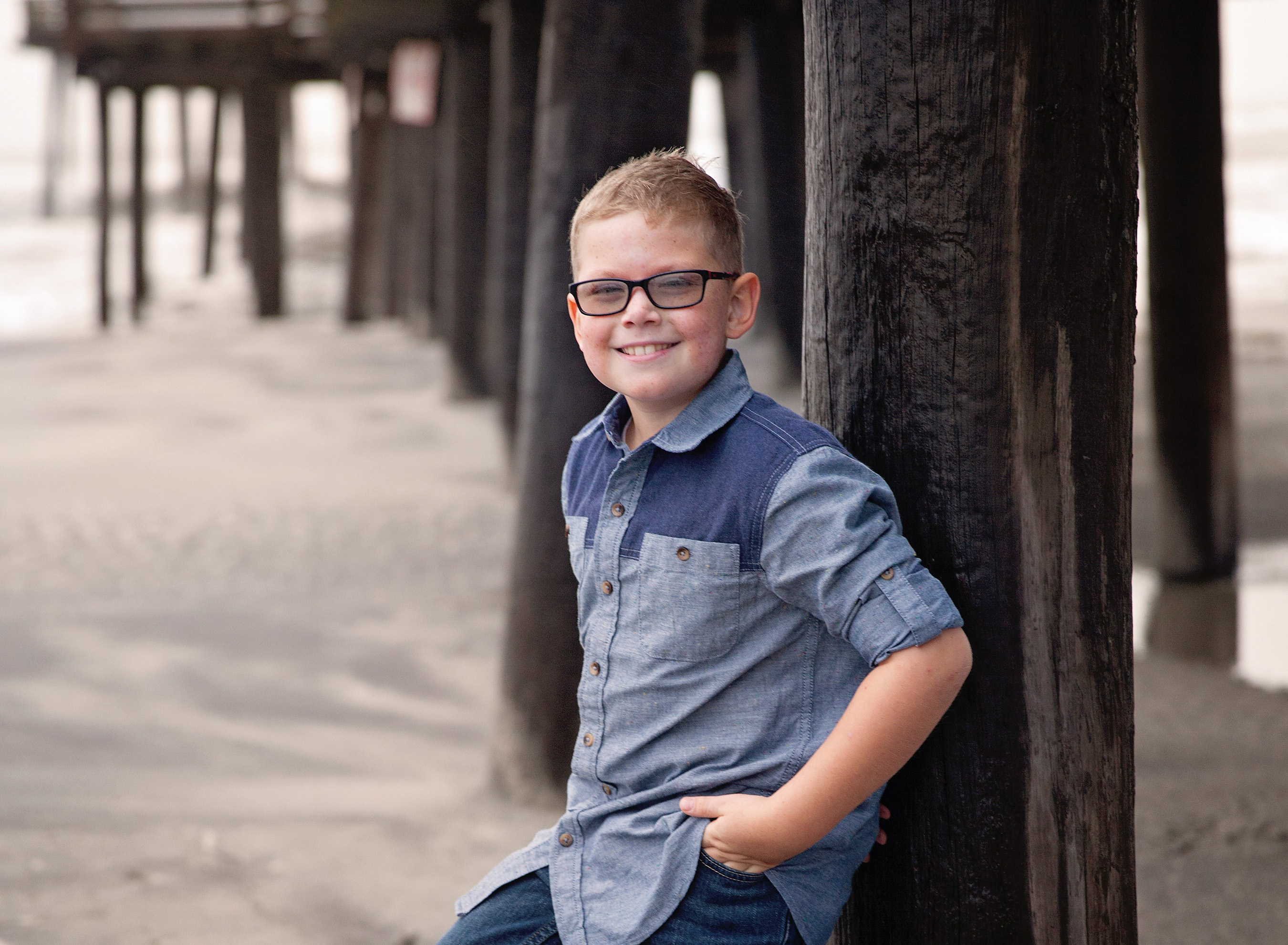 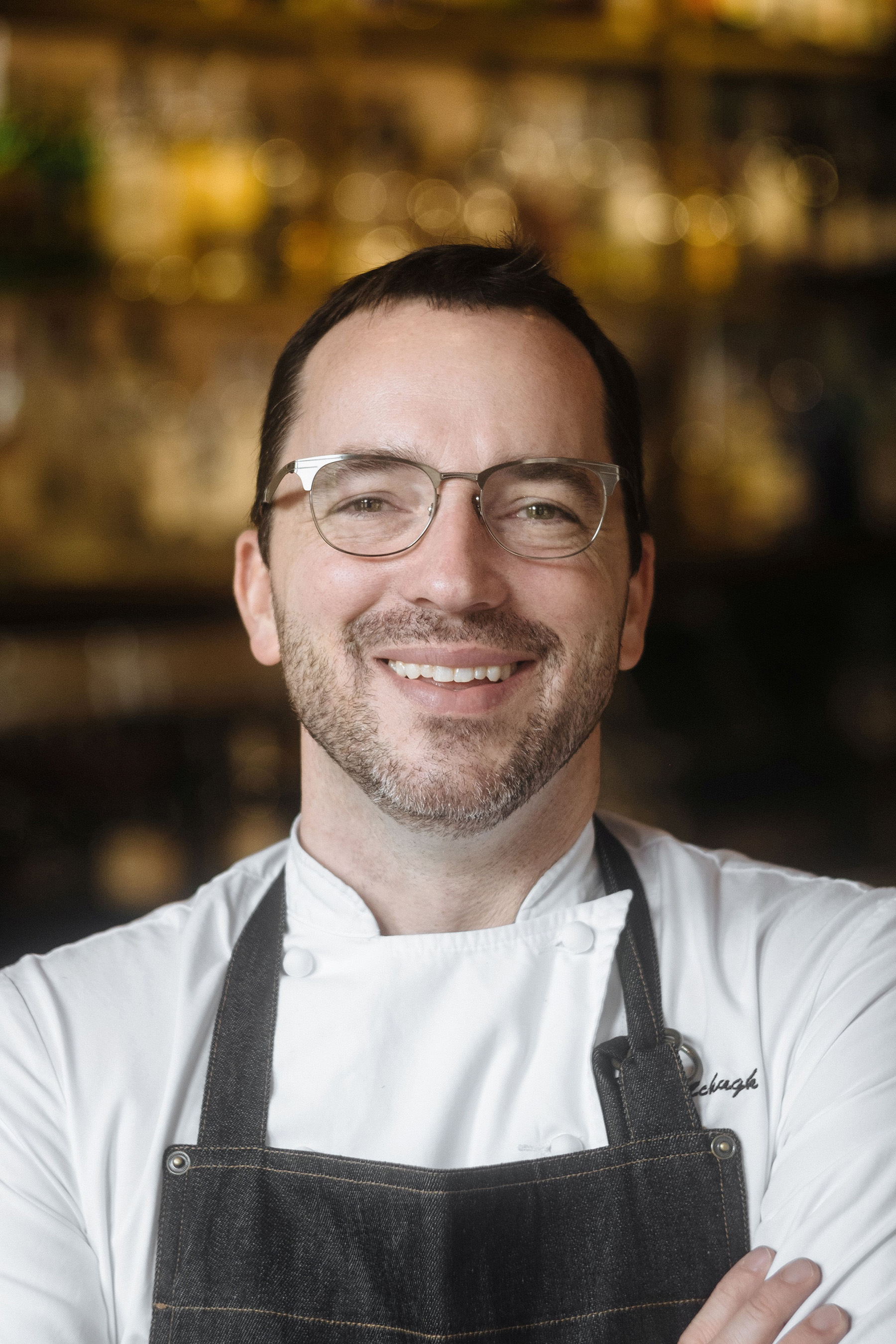 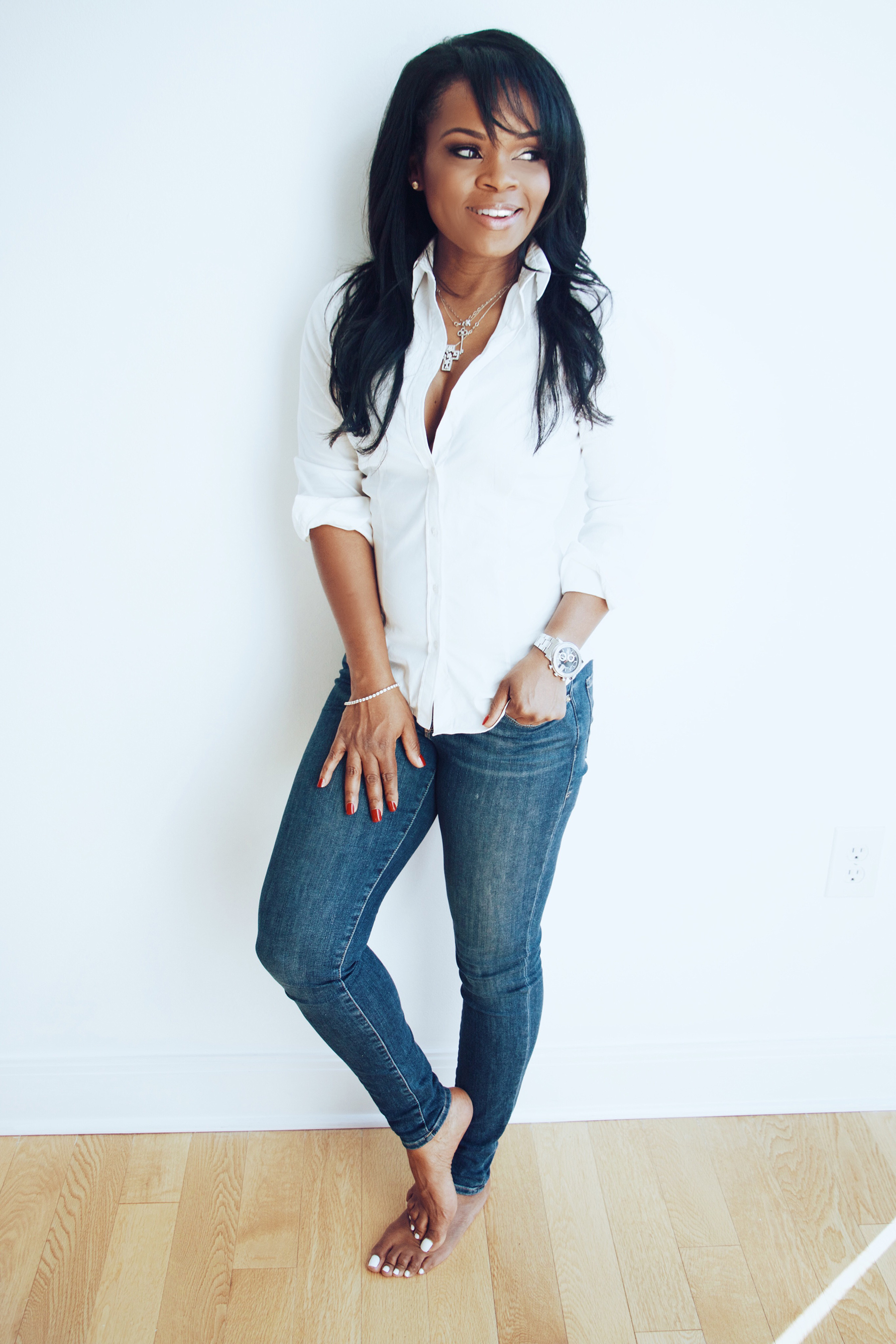 While the majority of adults have limited awareness of the blood cancers, leukemia is the most recognized, according to seven in 10 adults (72%) surveyed. Only one quarter of adults (24%) associate lymphoma with being a blood cancer and even fewer, one in eight adults (12%) associate myeloma as a blood cancer.

LLS is the world's largest voluntary non-profit dedicated to fighting blood cancers, and the leading source of free education and support for blood cancer patients and families. According to Louis J. DeGennaro, Ph.D., president and CEO of LLS, "As there are no means of preventing or screening for most blood cancers, we are focused on finding cures and ensuring that patients have access to lifesaving treatments. During Blood Cancer Awareness Month we drive home the urgent unmet need presented by the blood cancers."

"With LLS's support we've seen remarkable progress in just the past few years, and 2017 is shaping up to be a banner year for new blood cancer therapies," added DeGennaro. "Just yesterday a revolutionary immunotherapy for leukemia patients received FDA approval, and another for lymphoma is poised for approval. Earlier this year, after four decades with no change in the standard of care for acute myeloid leukemia (AML), one of the most deadly forms of blood cancer, three new therapies were approved by the FDA. In the past four years, new therapies were approved for chronic lymphocytic leukemia (CLL) and myeloma. We're closer than ever to cures."

And advances in the blood cancers are helping patients with other cancers and chronic diseases.  In fact, the majority of those surveyed (83%) are surprised that many treatments for other cancers were first approved by the FDA for a blood cancer.

This year, LLS's Blood Cancer Awareness Month campaign aims to raise awareness by driving home the message, "Leukemia, Lymphoma, Myeloma = Blood Cancer." The 2017 campaign invites people around the world to join the fight this September through multiple touch points executed throughout LLS's 56 chapters across the U.S. and in Canada, and on social media using the hashtag #FightBloodCancer. Throughout the month, buildings, monuments and landmarks across the globe will illuminate in red to raise awareness for blood cancer.

The survey also explored Americans' dedication to research, the kind of support and services they would be interested in if diagnosed with cancer and optimism about cancer cures, with these findings:

Leukemia is a type of cancer that affects the blood and bone marrow.

In May 2011, when Kimberly Schuetz was starting to plan her son Austin's third birthday, he was diagnosed with a high-risk form of acute lymphoblastic leukemia (ALL). Austin was immediately placed on a chemotherapy regimen.

However, when a routine blood test revealed that he relapsed in October 2012, their only option was a bone marrow transplant to save his life. After that transplant, his cancer came back for the third time in May 2013.

At five years old, Austin had been dealing with leukemia for the majority of his young life. His parents enrolled him into a clinical trial for a new immunotherapy treatment. It was their only hope. The pioneering therapy was administered to Austin at the Children's Hospital of Philadelphia. Today, at age 10, he is in remission.

Austin was treated with CAR T-cell immunotherapy, which has proven to be effective in other patients with certain types of leukemia and lymphoma. Dozens of adults and children who were out of treatment options are now in remission, and some remain healthy up to five years after treatment. LLS recognized the early promise of this new approach and has provided $40 million over the past two decades to drive this research forward.

Shortly before Steve McHugh and his wife moved to San Antonio in 2010, the rising star chef was diagnosed with NHL and spent a year undergoing eight rounds of chemotherapy. During treatment, he was in the middle of moving to San Antonio and helping to open a new restaurant. Between managing construction, organizing food vendors and working with the kitchen designer, he was able to find some time to go home and rest.

While going through chemotherapy, he read the pamphlets made available by LLS in his doctor's office. When his doctor told him that he was going to be put on the R-CHOP regimen, he had no idea what that meant. The resources helped him understand the therapies. "One of the drugs was rituximab, and I later found out that LLS funds dedicated to research were critical in advancing this therapy. That's when I knew I had to get involved," said Steve.

Today, he is in remission and back in the kitchen. In 2013, he opened his first restaurant, Cured. The name has a meaning that is both medical and culinary – it serves as a reminder of his experience with blood cancer and his restaurant is known for savory charcuterie plates and cured meats.

On September 10, Steve will host his third annual "Cured for a Cure Dinner," which features five-course meals prepared by renowned chefs from across the globe. The dinner benefits LLS and has raised $120,000 to fund life-saving research.

Myeloma is a type of cancer that begins in the bone marrow – it is a cancer of plasma cells, which are a type of white blood cells (also called plasma B cells).

When Kimberly Alexander's husband, NFL linebacker Elijah, was diagnosed with multiple myeloma in 2005, shortly after retiring from the Oakland Raiders, they were stunned. Neither of them had ever heard of it.

Life with multiple myeloma became an instant roller coaster. As his caregiver, Kimberly knew it was her job to learn as much as possible about what they were facing, while trying to keep things normal for their two young sons.

"We lost him suddenly in 2010 and it was devastating," said Kimberly. "I held it together because I knew our boys needed me. Even though I had to figure out how to navigate life without Elijah, one thing I knew for sure was that I wanted to stay connected with the multiple myeloma community to raise awareness, to help find a cure."

Today, Kimberly sits on the board of trustees for The Leukemia & Lymphoma Society of North Texas. She also served as chairwoman for the 2016 Man and Woman of the Year campaign where over $400,000 was raised in ten weeks.

The survey was conducted online for LLS by Russell Research from August 11-14, 2017, among 1,031 respondents ages 18 and older, balanced to be representative by gender, age, ethnicity, and census region. At a 95 percent confidence level, a margin of error of +/- 3.1 percentage points.

About The Leukemia & Lymphoma SocietyThe Leukemia & Lymphoma Society ® (LLS) is the world's largest voluntary health agency dedicated to blood cancer. The LLS mission: Cure leukemia, lymphoma, Hodgkin's disease and myeloma, and improve the quality of life of patients and their families. LLS funds lifesaving blood cancer research around the world, provides free information and support services, and is the voice for all blood cancer patients seeking access to quality, affordable, coordinated care.

Founded in 1949 and headquartered in Rye Brook, NY, LLS has chapters throughout the United States and Canada. To learn more, visit www.LLS.org. Patients should contact the Information Resource Center at (800) 955-4572, Monday through Friday, 9 a.m. to 9 p.m. ET.