MIAMI, July 29, 2020 /PRNewswire/ -- NBCUniversal Telemundo Enterprises announced a realignment of its leadership team, following the recent appointment of Beau Ferrari as Chairman, NBCUniversal Telemundo Enterprises. The newly aligned executive team, which is effective immediately, will be responsible for driving the company's growth strategy with a renewed focus on innovation and multiplatform entertainment, news and sports content. 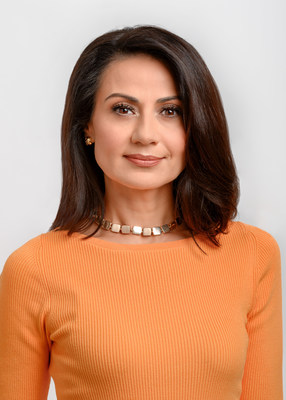 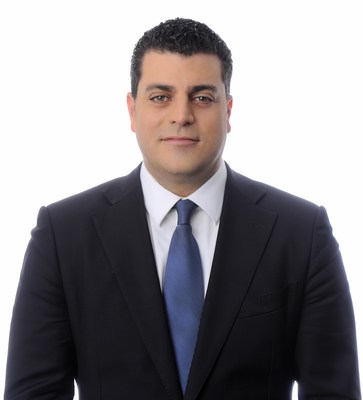 "I am pleased to announce our senior executive leadership team which will continue to build on Telemundo's position as the market leader and sustained momentum," said Ferrari. "This talented team will accelerate our company's growth into the future creating the highest quality content across Global Studios, Entertainment, News and Sports and will leverage technology and new distribution channels to reach our audiences across all platforms."

As part of the new leadership structure, Mónica Gil is promoted to EVP, Chief Administrative and Marketing Officer, reporting directly to Ferrari. In her newly expanded role, she will oversee operations, growth marketing, and strategy and insights for the company. Gil will continue to oversee Corporate Communications, Corporate Affairs, Government Affairs, Corporate Social Responsibility and Diversity, Equity and Inclusion efforts and will play a critical role in the network's long-term strategy and performance management.

"Monica is a well-respected leader, who has a proven track record in building and leading high-performing teams since joining the company in 2017. Her strategic and operational expertise have been instrumental in developing the company's expansion and brand. In her new role, these focus areas will be integral to our company's growth during this transformational time in our business," added Ferrari.

Rounding out the senior executive team, the following executives will continue to report to Ferrari:

Telemundo continues to shape a new era in Hispanic media with premium content exclusively made for Latinos looking for culture-centric stories that relate to their experience living in America. Coming off three consecutive years as the leading Spanish-language network in weekday prime time, Telemundo is now the only media company that reaches and engages the entire spectrum of Latino across languages and platforms. Most recently, Telemundo ranked as the #1 network in YouTube regardless of language; the #1 broadcast network in social engagement regardless of language; and the #1 Hispanic brand and provider of culturally relevant streaming content for Latinos with more than 3,000 hours of content in NBCUniversal's streaming service Peacock.

About NBCUniversal Telemundo Enterprises:NBCUniversal Telemundo Enterprises is a world-class media company leading the industry in the production and distribution of high-quality Spanish-language content to U.S. Hispanics and audiences around the world. This fast-growing multiplatform portfolio is comprised of the Telemundo Network and Station Group, Telemundo Deportes, Telemundo Global Studios, Universo, and a Revenue Strategy & Innovation unit. Telemundo Network features original Spanish-language entertainment, news and sports content reaching 94% of U.S. Hispanic TV households in 210 markets through 30 local stations, 50 affiliates and its national feed. Telemundo also owns WKAQ, a television station that serves viewers in Puerto Rico. Telemundo Deportes is the designated Spanish-language home of two of the world's most popular sporting events: FIFA World Cup™ through 2026 and the Summer Olympic Games through 2032. Telemundo Global Studios is the company's domestic and international scripted production unit including Telemundo Studios, Telemundo International Studios, Telemundo International, Underground Producciones, an internationally renowned production boutique based in Argentina as well as all of the company's co-production partnerships. As the #1 media company reaching Hispanics and millennials online, the Revenue Strategy & Innovation unit distributes original content across multiple platforms, maximizing its exclusive partnerships with properties such as BuzzFeed, Vox, and Snapchat. Through Telemundo Internacional, the largest U.S.-based distributor of Spanish-language content in the world; and Universo, the company reflects the diverse lifestyle, cultural experience and language of its expanding audience. NBCUniversal Telemundo Enterprises is a division of NBCUniversal, a subsidiary of Comcast Corporation.