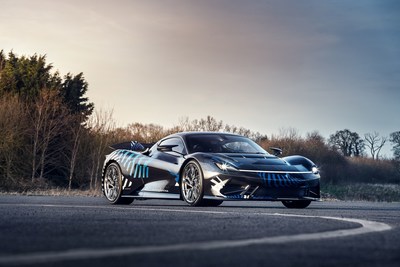 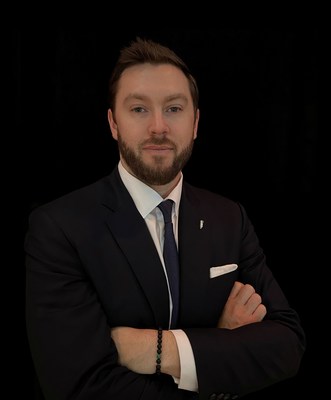 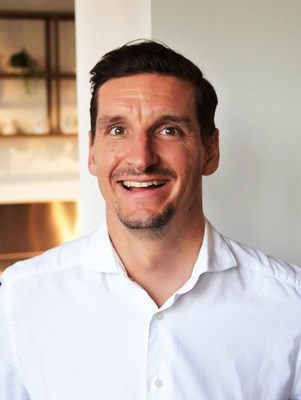 Confirming the appointments, Michael Perschke, Automobili Pininfarina Chief Executive Officer, said: "I am delighted to welcome Thomas and Christian to our growing Automobili Pininfarina team. They join our exceptional automotive and mobility experts at a pivotal point on our journey as we transition from theory to reality.

"Thomas is now preparing strategies to enhance the presence of Automobili Pininfarina in North America, with the support of our superb retailer partner network. We are particularly excited for Monterey Car Week this year, where we will celebrate the 90th anniversary celebrations of Pininfarina with some very special vehicle presentations."

Thomas Hodges said: "With the first Battista prototype cars soon to start testing, and the first hand-crafted customer cars due to be delivered later this year, our strategic direction is clearly set as one of the world's leading luxury automotive companies offering a range of high-performance electric cars. I'm excited to be part of a new business that is committed to building a new paradigm in luxury."

For more information and for the media kit, please visit: www.automobili-pininfarina.com/media-zone

Automobili Pininfarina and the Battista

Automobili Pininfarina is based in Europe with offices in Turin, Italy, and Munich, Germany. A team of experienced automotive executives from luxury and premium car brands are designing, developing and producing all models that will be sold and serviced in all major global markets under the brand name Pininfarina. The new company aims to be the most sustainable luxury car brand in the world.

August 2018: Full-scale design concept of PF0 revealed at an exclusive customer event in Pebble Beach, California. Confirmation that no more than 150 units of the exclusive all-electric hypercar will be built and the start of production during 2020.

September 2018: Automobili Pininfarina announces Rimac as the Technical Powertrain and Battery partner for the PF0. Confirms Munich as the company's headquarters.

December 2018: Automobili Pininfarina confirms that the previously code named PF0 will be called 'Battista', after Battista 'Pinin' Farina, the founder of the Carrozzeria Pininfarina coachbuilding company he started in 1930.

February 2019: Automobili Pininfarina announces the first stage of its retail strategy, confirming retail locations in the USA, Europe, Asia and Middle East, with an aspiration of 25-40 globally distributed retail specialists.

March 2019: Automobili Pininfarina Battista is the 'star of the show' at the Geneva Motor Show, with its first public showing. Battista also receives its German debut at GREENTECH Festival, Berlin, and its UK introduction at the 77th Goodwood Members Meeting.

April 2019: The Battista makes its first Italian appearance at the 2019 Rome Formula E race, exactly 12 months after the launch of the brand. The Battista also had its US public introduction at a star-studded event in New York, and Middle East reveal in Dubai, with retail partner Adamas Motors.