NEW BRAUNFELS, Texas, April 30, 2015 /PRNewswire/ -- As summer vacation time approaches, thousands of Texans are planning trips to New Braunfels, Texas, for what has become a tradition – cooling off in the city's rivers and Schlitterbahn Water Park and enjoying the authentic Texas Hill Country experience.  A big part of the fun is the live music at historic Gruene Hall and the Texas ambiance of Gruene Historic District – gently resisting change for 40 years under the ownership of Pat Molak and Mary Jane Nalley. 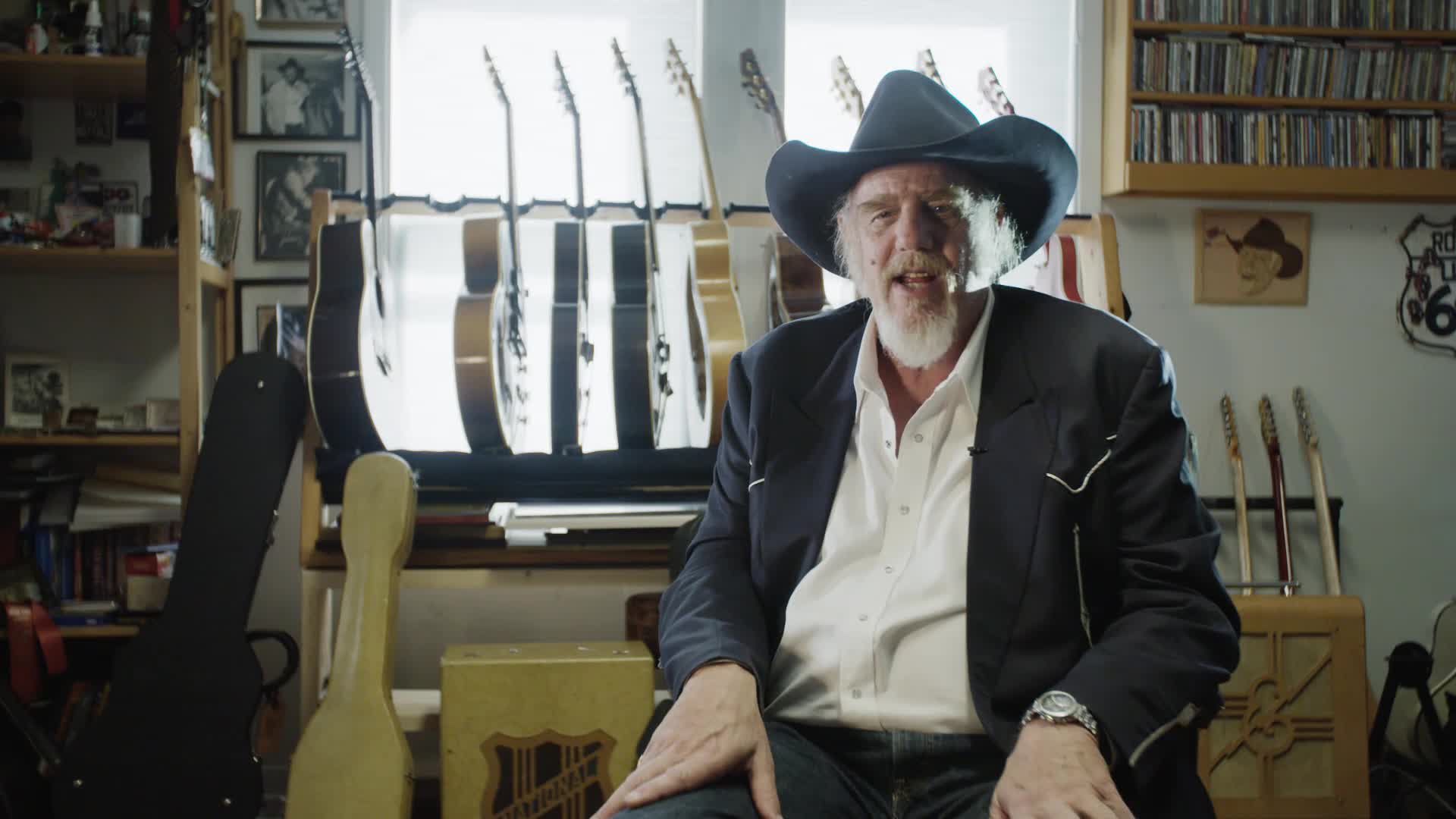 In May of 1975 as Molak stepped through the doors of Texas' Oldest Continually Operating Dance Hall, the 27-year-old never dreamt he'd be involved in the rebirth of a town. Over the next four decades, Molak, with partner Nalley, breathed new life into New Braunfels' Gruene Historic District, making it one of the biggest tourist destinations in Texas.

It started in 1974, when Chip Kaufman, an architecture student at UT Austin and an avid kayaker, floated down a little further on the Guadalupe River than usual to the southern most public takeout known as Gruene Crossing. Catching a glimpse of an old water tower peeking over the treetops, he decided to investigate. Astonished by his discovery of numerous late 1800s and early 1900s buildings, he immediately realized their significance and requested and received permission from the Texas Historical Commission to inventory the buildings.

During this process, Kaufman learned that a group of developers had purchased 200+ acres of the Gruene Estate, including all of the historic buildings. They planned to build a housing development, which would require razing the old structures to build condominiums on the river bluff. Kaufman was able to convince them the buildings were historically significant. With their blessing he worked to place Gruene on the National Register of Historic Places as an entire district. The developers also agreed to let Kaufman find new owners interested in the old buildings for commercial ventures. Pat Molak was among the new owners.

Meanwhile, after a few years of studying finance at the University of Texas at Austin and a short career in stock brokerage, Molak was inspired by the rise of Texas outlaw country and started looking for a dance hall. After several unfruitful site visits, a friend brought him to the abandoned town known as Gruene. Gruene Hall was built in 1878 as the cotton farming community's social hall, and had miraculously continued to operate through the boll weevil invasion and Great Depression. As Molak walked behind the sleepy bar to the men's room and saw the distinct character of Texas' oldest dance hall, he immediately knew the building had great potential.

The hall opened under new ownership in the spring of 1975, with no changes made to the building other than tearing out some 1950s-era paneling from the walls to reveal the original bead board interior of the front bar. Molak booked his first big act, Asleep at the Wheel, for a show in the fall of 1975. As Gruene Hall flourished and brought more visitors to town, the wheels began to churn about how the rest of the old buildings and property could be repurposed.

"When we first arrived in Gruene, the old HD Gruene building was being used as a saddle shop and a buddy of mine purchased Gruene Mansion Inn, but that was about it back in '75," said Molak. "Luckily, since then, we've been able to acquire a good deal of the land and buildings surrounding the Hall. Our goal has always been to keep the original feel of the Texas town, and we've managed to reuse most of the historic structures, which gives Gruene much of its old-fashion charm."

In 1977, Molak and Nalley purchased what is now known as the Gristmill River Restaurant & Bar. The building, which at one point housed the old cotton gin for Gruene, burned down in the 1900s, but much of the original brick boiler room and a few beams still remain in the restaurant. Today, the restaurant seats hundreds of guests, and attracts thousands of visitors per year with an expansive menu of Texas-style comfort food. Molak and Nalley have also since acquired numerous buildings and created various popular businesses in the district. The 1903 HD Gruene Mercantile building now houses Mozie's Bar & Grill, Gruene Antique Company and office space. One of the Gruene family's original homes now houses Lone Star Texas Eclectic. Many other historic structures now house various small businesses and nearby open space has been used to provide ample parking.

Although the town has seen remarkable growth over the past few decades, the main focus of Gruene is, and continues to be, providing a true Texas experience. Everything from the wares they sell to the music they play speaks to Molak and Nalley's commitment to preserving the authenticity of Gruene and providing guests with an experience that has the signature seal of the Lone Star State.

Gruene has added to New Braunfels' attraction as one the most popular tourism destinations in Texas. Long a favorite with Texans for the outstanding water recreation opportunities, New Braunfels has two magnificent rivers. The Guadalupe River runs down to the Texas coast and the shortest river in the nation, the Comal, flows from a large natural spring in the city's Landa Park to join the Guadalupe. On the banks of the Comal, the world-famous Schlitterbahn water park attracts thousands of visitors and Canyon Reservoir is a favorite lake for sailing, jet skis, and fishing.

Generations of Texans have been coming to New Braunfels to cool off every summer and a wide variety of supporting attractions like Natural Bridge Caverns, Texas Ski Ranch, and Natural Bridge Wildlife Ranch, a Texas safari featuring free-roaming animals from around the world, have developed over the years. This year the new Stars and Stripes Drive-In movie theater provides a "back to the future" modern version of family fun.

Annual events like the upcoming Wurstfest Craft Beer Festival, Gruene Music and Wine Fest, Wein & Saengerfest, and Wurstfest, a 10-day Octoberfest-styled celebration of sausage, fill the calendar with gemutlichkeit – a state of happiness. With accommodations ranging from camping to resorts, New Braunfels provides a family-friendly vacation destination that has become a year-round attraction in Texas.