WASHINGTON, June 24, 2019 /PRNewswire/ -- More than 200 million people across the United States live in a city, town or village that they love. While the country is feeling increasingly divided and polarized, the National League of Cities (NLC) is bringing together top researchers, media partners, corporate leaders and local elected officials to spotlight the connection that residents feel with their cities through the #LoveMyCity campaign. 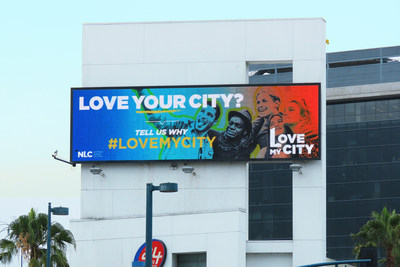 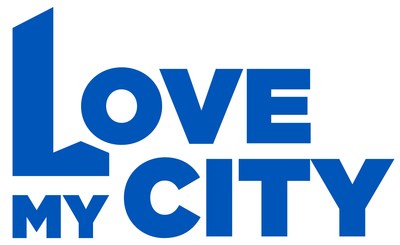 "As local leaders, we know the emotional bonds people create with their communities have a powerful impact on prosperity and livability," said NLC President Karen Freeman-Wilson, mayor of Gary, Indiana. "According to research from the Knight Foundation and Gallup, the stronger the attachment of residents to their communities, the higher the gross domestic product growth. We also know that when people love someone or something, they will give their time, talent and treasure for it. As local leaders, we have to create cities that our citizens will love."

Through the national #LoveMyCity campaign, NLC is supporting local leaders' efforts to create more meaningful bonds between communities and their residents. Throughout the summer, NLC will share "love letters" from influential voices across the country showcasing the powerful connection people have to their cities, towns and villages.

In November, NLC's annual City Summit being held in San Antonio, Texas will be themed #LoveMyCity in partnership with title sponsor, AARP.

To learn more about the #LoveMyCity campaign including the latest news, toolkits and resources visit www.mycity.love