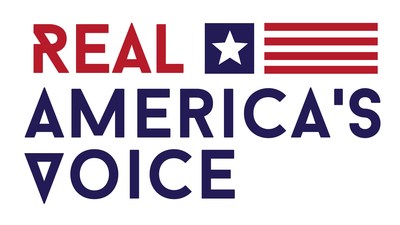 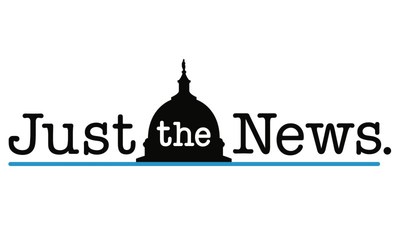 Unlike mainstream corporate-owned media outlets today, the RAV-TV/JTN partnership is committed to creating a clear distinction between news and opinion content published and broadcast every day.

"In our commitment to deliver honest journalism, we are delighted to join forces with Real America's Voice to expand the reach of our online, podcast, and new TV content from Just the News," Solomon said. "This is a match made in the cloud, as our truth-in-news content can reach millions more Americans across a growing array of broadcast and streaming content channels."

"Our search for a first-class news engine is over, and we're pleased to team up with Just the News to form a successful media partnership that creates a multiplying effect for our two companies," said Howard Diamond, CEO of Performance One Media. "This network is the perfect platform for the JTN shows, and their news is the most authentic journalism we've seen in a generation. We are thrilled to get started with John Solomon and his team," he concluded.

Just the News correspondents will begin contributing content to RAV-TV programing immediately and the new shows will begin airing over the next few weeks.

"I can't imagine being a part of a better media partnership for launching my new TV show, 'Actionable Intelligence,'" said Greitens, the former Missouri governor and former U.S. Navy Seal. "Nowhere else can you find the kind of cutting-edge programming we're going to deliver, addressing the issues that matter most to Americans. Tune in!" he concluded.

ABOUT JUST THE NEWSJustTheNews.com started six months ago and is dedicated to honest journalism that rises above the rhetoric. It already averages more than 10 million visitors a month to its news, video and podcast content. The news outlet features an industry-first "Dig In" feature on news articles to provide readers the source documents for all of its reporting. For more information on Just the News breaking stories, go to: justthenews.com and @JustTheNews.

ABOUT REAL AMERICA'S VOICERAV-TV, which delivers exciting live-event coverage seven days a week across a growing list of powerful content distribution channels, increased their views on Pluto TV alone by 210% between July and August. RAV-TV's powerful lineup currently contains shows such as War Room, The National Pulse with Raheem Kassam, NewsOn with Miranda Khan, Live from Studio 6B, America's Voice Live, and new prime time shows to be announced in coming days. The network and its parent company use advanced software that enables efficient content and digital ad distribution and specializes in modern studio buildouts and management. For more information on Real America's Voice programming, go to: realamericasvoice.com and @RealAVNews.