PARSIPPANY, N.J., Jan. 31, 2018 /PRNewswire/ -- On Monday, February 5, nearly 14 million employed Americans who plan to watch this year's Big Game1 intend to call out of work in what historically has been the biggest "sick day" of the year. This phenomenon is not caused by a cold or cough, but perhaps a collective feeling of wanting to recover the day after the Big Game. Mucinex, America's largest over-the-counter brand,* gives a nod to this "sick day" trend, #SuperSickMonday. 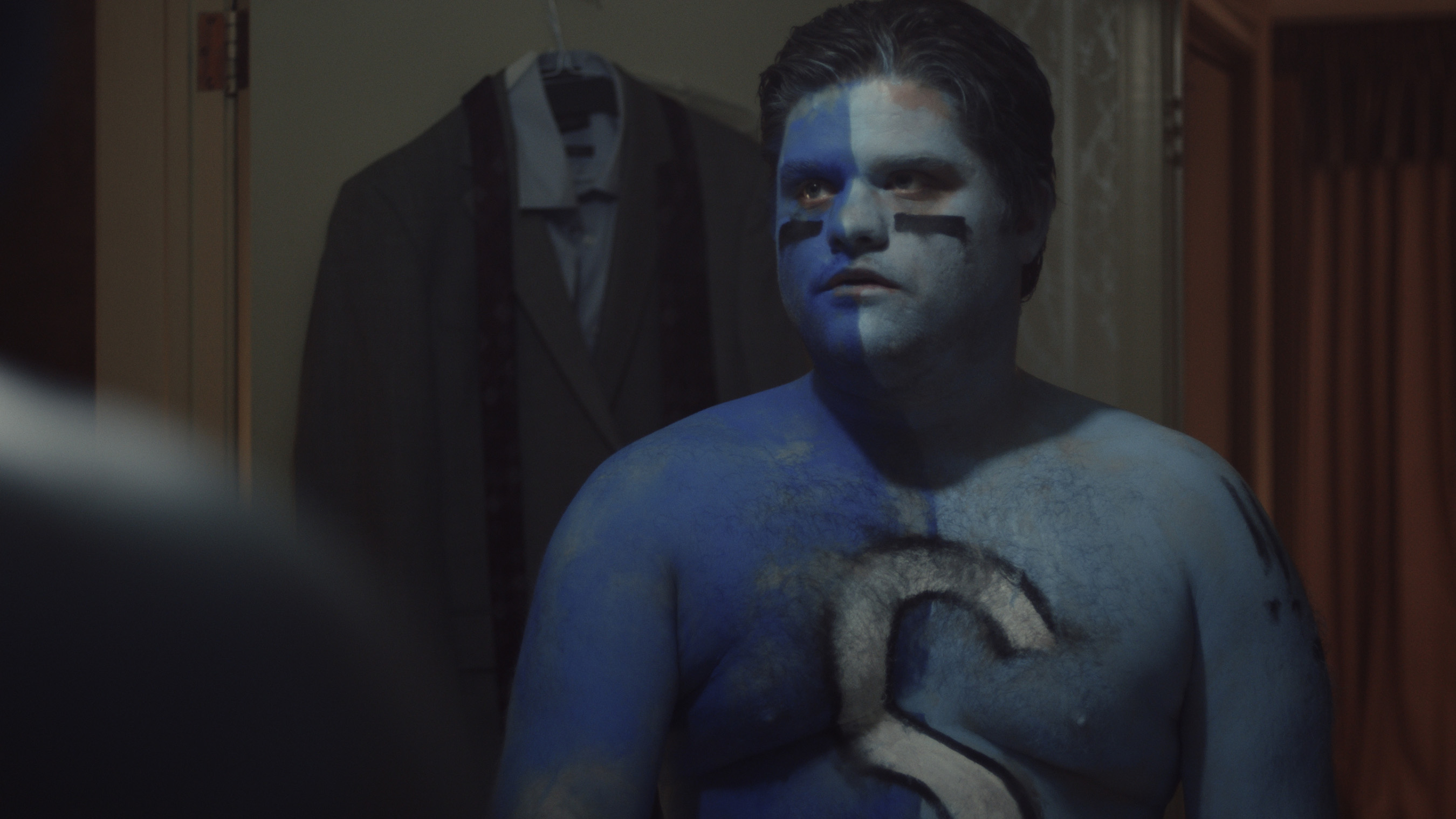 "We know that a late night watching the Big Game can make it hard to get up and go to work the next day," said Brian Dolan, Equity Lead for U.S. Health at RB. "As a brand that takes pride in helping fight sickness and avoid missed time at work, we decided to give a wink to this once-a-year cultural phenomenon, when people choose to take a personal day on their own terms."

Additional results from the survey revealed:

"We've been researching the Big Game's effect on the workforce for more than a decade and while numbers may fluctuate each year, one clear fact remains: #SuperSickMonday is often the biggest day in America for calling out of work," said Joyce Maroney, Executive Director, The Workforce Institute at Kronos Incorporated. "Employers are likely to notice quieter workplaces come Monday, and our advice is to embrace the Big Game and use it as an opportunity to build camaraderie in the workplace, while encouraging employees to communicate their likely need for a day off well before kickoff."

#SuperSickMonday CampaignThe tongue-in-cheek campaign kicked off this week with a teaser television creative (:15 spot – "Calling In") and builds up to a post-game television commercial airing Sunday evening on NBC. The ad highlights #SuperSickMonday by depicting the letdown people experience after the Big Game. The Mucinex anti-hero, Mr. Mucus, represents the annoyance and misery that sickness brings, so he is naturally offended by people taking a "sick day" when they're not actually sick. The tagline playfully conveys to those taking off: Enjoy your "sick day," America. And when you're really sick, take Mucinex.

"We've had fun with this campaign, giving a lot of the power to consumers and influential personalities in sports and comedy to talk about what #SuperSickMonday means to them," continues Dolan. "The timing of our ad right after the game syncs up with the immediate nationwide feeling of post-game blues, latching on to that moment when you begin to rationalize calling out sick. We think this approach will help us increase brand awareness at a time of year when lots of brands are advertising in a more traditional way. By giving people a laugh now, we hope they will turn to Mucinex when they're actually sick."

Mucinex's #SuperSickMonday is an integrated marketing campaign, developed by McCann.

Survey MethodologyThis survey was conducted online within the United States by Harris Poll on behalf of Mucinex and The Workforce Institute at Kronos Incorporated from January 16-18, 2018 among 2,033 U.S. adults ages 18 and older, among whom 1,122 are employed. This online survey is not based on a probability sample and therefore no estimate of theoretical sampling error can be calculated. For complete survey methodology, including weighting variables, please contact Mitch Polikoff.

About Kronos IncorporatedKronos is a leading provider of workforce management and human capital management cloud solutions. Kronos industry-centric workforce applications are purpose-built for businesses, healthcare providers, educational institutions, and government agencies of all sizes. Tens of thousands of organizations — including half of the Fortune 1000® — and more than 40 million people in over 100 countries use Kronos every day. Visit www.kronos.com. Kronos: Workforce Innovation That Works.

About RBRB is a global leading consumer health and hygiene company. Driven by a purpose of providing innovative solutions for healthier lives and happier homes, RB has operations in over 60 countries. From the foundations of wellness and infant nutrition, to the fundamentals of a hygienic home, its global brands help people live healthier, happier lives.

RB's unique culture is at the heart of its success. Its drive to achieve, passion to outperform and commitment to quality and scientific excellence are manifested in the work of over 40,000 employees worldwide. RB is proud to lead the Save a Child a Minute campaign, which aims to eliminate child deaths from diarrhea, one of the world's largest killers of children under five. For more information visit www.rb.com

*Based on Nielsen dollar sales FY 2017 for Healthcare

About MucinexMucinex began in 2003 as a 12-hour, OTC chest congestion medication helping to break up mucus and relieve chest congestion. It has rapidly expanded to become the largest U.S. OTC product of any kind in annual dollar sales, offering medicine lines for chest congestion, cough, sinus and multi-symptom for adults and children. For more information visit mucinex.com