NEW YORK, Aug. 2, 2018 /PRNewswire/ -- "Fatal Voyage: The Mysterious Death of Natalie Wood" — a new 12-part audio documentary series that takes listeners on a real-time investigation into the 1981 Natalie Wood's death — has gripped the nation. Since its debut on what would have been Natalie's 80th birthday, stunning revelations in the decades old case have come to light including; serious flaws in the original coroner's report which ruled "death by accidental drowning" and evidence that Natalie was in fact the victim of assault on the night of her death, excerpts from Wood's unpublished memoir suggesting irreparable turmoil in her relationship with Robert Wagner, and Natalie's sister Lana Wood's belief that Robert Wagner murdered her sister. 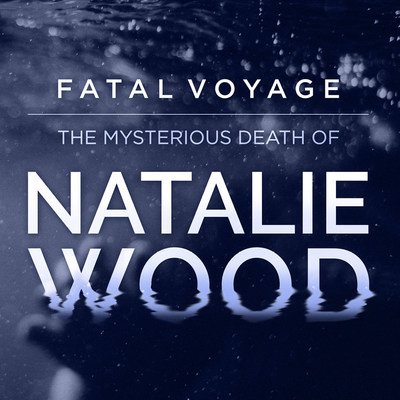 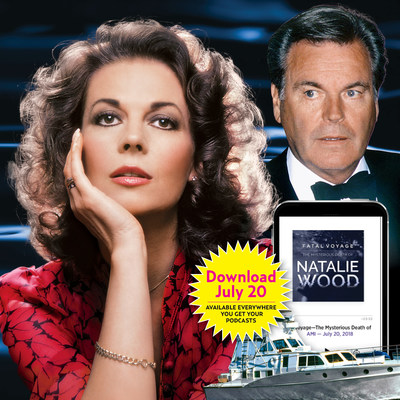 Episodes 1-3, available now on iTunes and other podcast platforms, have already unveiled the following new details:

Burning questions still remain surrounding the almost four decades old case, and "Fatal Voyage: The Mysterious Death Of Natalie Wood" intends to address and answer them all in episodes still to be released, culminating in an explosive finale.

Over the next nine chapters, host Dylan Howard and his team of investigators will be evaluating the following:

"The theorizing and new evidence will captivate those who lived through the mystery for the past three decades, as well as a younger generation discovering it for the first time, as the case takes horrifying real-life twists and turns," said Howard, who is also the Executive Producer.

"The reaction to the podcast so far has been overwhelming," he added. "The public, as much as our team of investigators, want answers about what happened on board The Splendour. As we've said from the beginning, our goal is to attempt to find these answers. I'm confident we'll be able to do so in the remaining episodes."