NEW YORK, April 24, 2014 /PRNewswire/ -- Today, the Speed Stick® GEAR™ team announced a new partnership with YouTube's most exciting filmmaker Devin Graham, AKA Devin SuperTramp, who is managed by Fullscreen, the first media company for the connected generation. With this new partnership, the Speed Stick® GEAR™ team will proudly sponsor Devin SuperTramp's greatest challenge yet – capturing one of the most extreme stunts the world has ever seen on film.  Over the coming weeks, fans who engage with the campaign via social media will have the opportunity to guess the details/location of the yet to be disclosed stunt for the chance to be on location for the shoot.

"Ever since I was a kid, I was borrowing my parents camera to get the shots that no one else could and have continued this passion ever since," said Graham. "It's a crazy amount of preparation and work.  Some shoots I find myself hiking 10 miles up a mountain, lowering myself into the mouth of a cave or swimming through shark infested waters... but I love it and I'll keep doing it until the day I die."

It is this dedication and passion that differentiates Devin SuperTramp from other filmmakers. His video releases have become highly anticipated among his 1.7+ million subscribers. One lucky fan will have the opportunity to travel to see Devin SuperTramp  take on his greatest challenge live during a shoot this summer. Based on a series of clues tweeted by @DevinSuperTramp beginning today through May 6, 2014 fans can tweet to guess the stunt using #GEARChallenge The winner will be selected the week of May 8, 2014. For official rules, please visit c3.votenow.tv.

"As a young, creative and emerging filmmaker, Devin is about to embark on an experience that aligns perfectly with our brand story," said Bill Van De Graaf, Vice President and General Manager, U.S. Personal Care, Colgate-Palmolive. "We're so excited to connect consumers with Speed Stick® GEAR™ by capturing and sharing Devin's personal experience making his next groundbreaking film."

Devin SuperTramp's talent management representatives at Fullscreen helped package the Speed Stick® GEAR™ partnership. Full-service talent representation is a key pillar to Fullscreen's evolution from multi-channel network into a media company.  Fullscreen believes in the power of finding the best talent online and, by providing service with tools and monetization to help build full-fledged careers for creators.

Speed Stick® GEAR™ is a new line of antiperspirants with DRYCORE™ technology designed for advanced performance, keeping guys dry even in the most pulse-inducing conditions imaginable – like filming one of the most extreme stunts the world has ever seen. 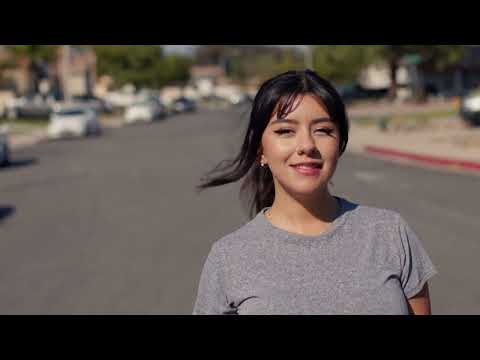 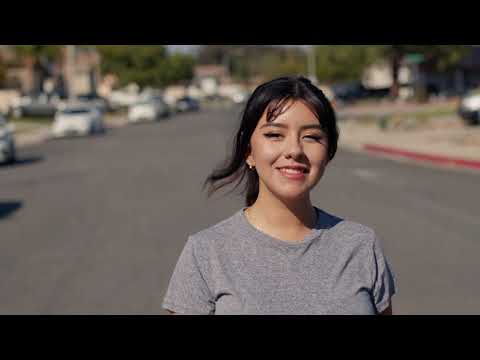