The important precedent has national implications. The decision could help defend against similar defamation challenges to anti-fraud immunity laws in other states. In effect, the ruling could bolster protections of fraud fighters from unwarranted defamation suits around the U.S. when they report suspected scams in good faith.

"… in order to encourage increased reporting of unprofessional conduct, the legislature specifically sought to shield complainants from liability by imparting a limited immunity from civil actions commenced by regulated entities …" the court says.

Medical providers have no implied right to sue fraud fighters for defamation under New York's public-health law, the court adds. The law was not passed to protect physicians. It was passed to encourage good-faith reporting of suspected scams. Medical providers can defend themselves in any administrative proceeding and have a right of action under common law.

"Simply put, there is no indication that physicians accused of misconduct were the intended beneficiaries …" the court ruled.

The Coalition and NICB sought to support fraud fighters by defending New York's immunity law. The court's decision closely tracked the joint amicus brief the groups filed in the action.

"The Legislature decided to remove what it considered to be an obstacle to reporting — namely fear of litigation — by granting insurers qualified immunity," the two groups contended in their brief.

The amicus was drafted by Susan Phillips Reed. She's a former associate judge of the New York State Court of Appeals — the state's highest court — and now of counsel to the law firm of Greenberg Traurig.

NICB'S 'THE INFORMER' EXPLORES THE POWER OF DATA IN FIGHTING... 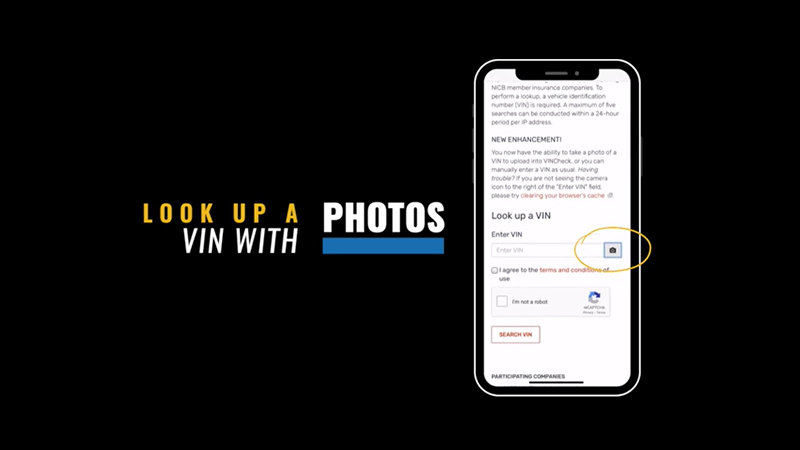