DES PLAINES, Ill., Aug. 24, 2020 /PRNewswire/ -- According to data received by members of the National Insurance Crime Bureau (NICB), Chicago ranks as the second-worst city in the nation among major cities for towing abuses. Additionally, a survey of several insurance companies identified Chicago as one of the "most problematic cities" nationally for towing-related abuse.

In Chicago, a typical tow should cost a vehicle owner less than $400. However, towing bills in the city range from $3,000 to $5,000 due to extreme towing and storage fees. These combined fees could mean once a victim's car is towed away, they may not be able to afford to get it back.

Public safety is also at risk. Disingenuous towing companies respond to calls reported over police scanners and try to be the first operator on the scene. In June 2020, six people were injured in a bus accident as the bus driver swerved to avoid a collision with a tow truck seeking to be the first to an accident. And in extreme cases, gunfire has erupted between rival towing services attempting to provide the service.

"We believe strengthening licensing provisions and implementing stricter penalties is a step in the right direction to reduce the number of bad actors and improve the safety of innocent drivers," said Tim Lynch, senior director of government affairs with the National Insurance Crime Bureau.

The NICB is supporting an amendment to city ordinance which would require additional licensing to improve safety. The license will allow tow operators to tow, relocate and store damaged or disabled vehicles from public areas, such as accident scenes.

In part, when renewing or applying for licenses, tow companies must provide proof of a commercial vehicle relocator license, provide a statement certifying the applicant has never been convicted of a felony, and proof of insurance coverage. Once approved, a copy of the license must be placed in plain view within the tow truck and in each office in view of the public. If it is discovered a tow operator falsified or lied on the application the license will be revoked. Additionally, violating accident scene solicitation regulations will become a penalized offense.

"Such ordinances are not unique to Chicago," added Lynch. "We've seen other states and other cities take action to reduce predatory practices by towers and improve public safety."

California passed legislation prohibiting towing companies from stopping at an accident scene unless called by the vehicle owner or law enforcement, and requires towing companies provide written estimates of all charges to the vehicle operator before proceeding with a tow. Missouri has similar laws and Ohio allows civil action by insurers against a towing company operator to recover a vehicle.

The city of Philadelphia implemented a tow rotation system protecting consumers from towing abuse and combat insurance fraud. In Philadelphia, towers are prohibited from accident scene solicitation, and sets requirements for towers at an accident scene, and establishes a consumer bill of rights. Any tow service violating city regulations can be penalized.

New billboards from the NICB alert Chicago drivers to the problems faced by these dishonest towing services telling them to contact the Chicago City Council to end rogue towing practices. 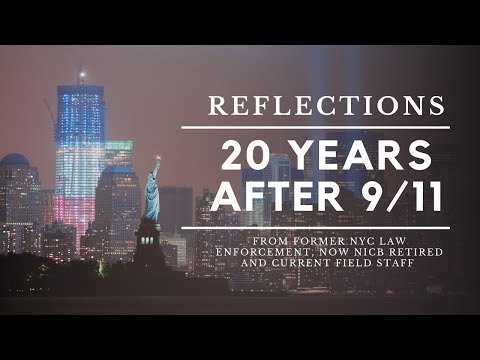