NEW YORK, April 13, 2015 /PRNewswire/ -- With each walk, Nik Wallenda, "King of the High Wire," has always managed to push the envelope and this time, he just may have agreed to what could be his most dangerous and unique walk yet. Today, during a New York City press conference, the famed daredevil revealed that his next feat will take place at the soon-to-be-unveiled Orlando Eye, located in the most-visited tourism destination in the US–Orlando, Florida. 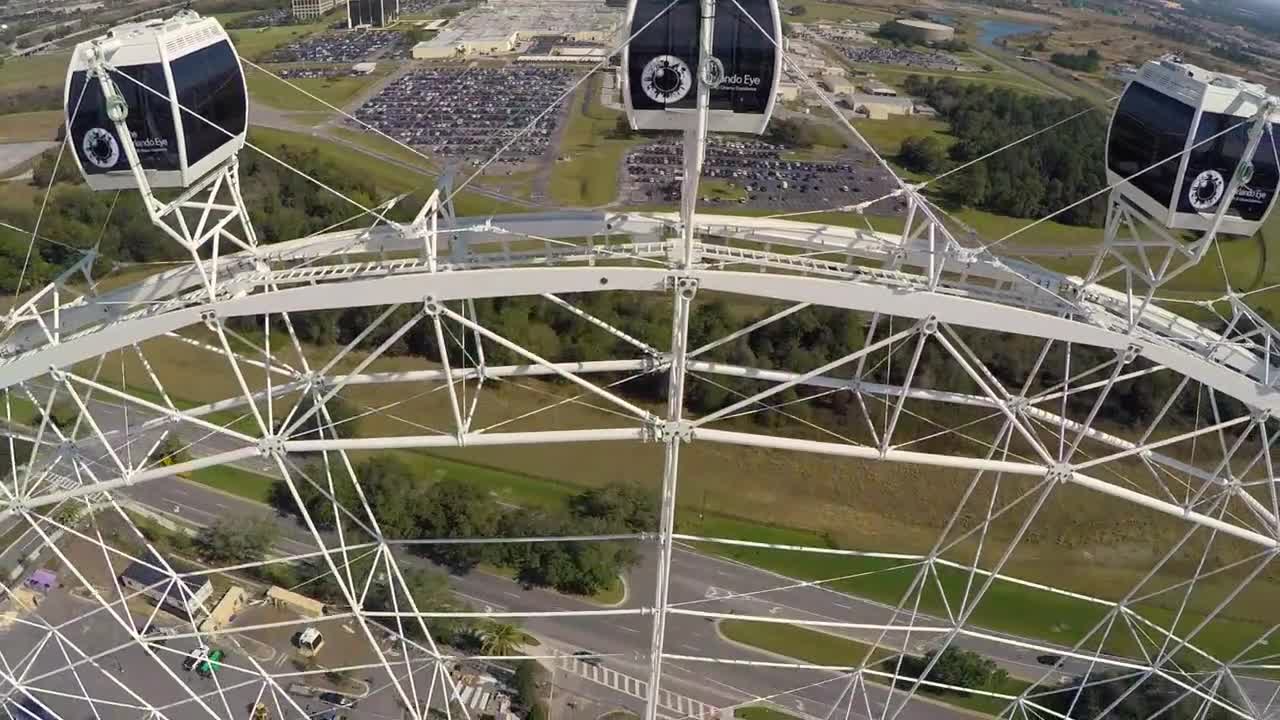 On April 29, 2015, Wallenda will attempt to walk on top of the giant observation wheel without a tether and without a wire while it is moving. Standing 400-feet tall, the Orlando Eye forms part of the I-Drive 360 entertainment complex, which celebrates its grand opening this month and is located in the heart of Orlando's newly revitalized International "I-Drive" District.

From the top, the Eye provides breathtaking views of Central Florida in all directions, with sights of downtown Orlando's skyline, theme parks, lakes, and lush landscapes. On a clear day, one can even see Cape Canaveral at a distance.

During the press conference, Wallenda explained why he chose the Orlando Eye as his next challenge.

"When I heard about the Eye, I just had this vision of how cool it could be to tackle it and on top of that it's just really an amazing structure to behold. There are so many (actual) moving parts to this walk that I think people are going to enjoy watching it as much as I'm going to enjoy taking part in it."

Follow Nik on social media as we get closer to the walk for more late breaking news and updates.