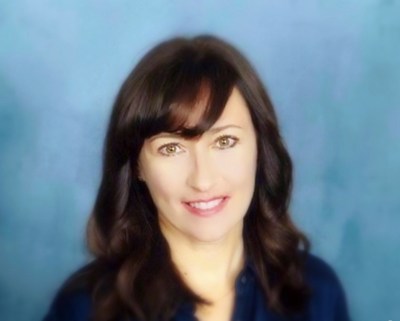 Hatfield, who will also oversee the Norfolk Southern Foundation, joins the company with more than 30 years of experience in public and community relations. He has served in senior communications leadership positions with large corporations, public relations agencies, political campaigns and elected officials. Most recently, he served as vice president of communications and community affairs for Arizona Public Service, that state's largest energy provider.

"John is a seasoned executive and experienced communication professional," said Norfolk Southern Chairman, President, and CEO James A. Squires. "As we move through a time of tremendous change for our company, it's essential for us to engage effectively with our stakeholders. We are pleased to add John to our team."

Smith joined the company in 1995 as a management trainee. She has held roles of increasing responsibility in Norfolk Southern's Marketing Division with a focus on research, market planning, and analysis. Prior to serving as group vice president chemicals in the industrial products group, she held the role of group vice president automotive in the intermodal/automotive group.

"Kathleen has proven to be a smart and capable leader, helping her teams provide quality customer service and achieve company goals for growth," Squires said. "In her new role, Smith will help lead our ongoing transformation to become a more agile and resilient company."

"During more than 23 years with Norfolk Southern, Rob Martínez played an integral role in some of the company's largest and most strategic business initiatives," said Squires. "Rob is recognized across the industry for his integrity and diplomacy. We are a stronger and more competitive railroad through his efforts, and he will be missed."

About Norfolk SouthernNorfolk Southern Corporation (NYSE: NSC) is one of the nation's premier transportation companies. Its Norfolk Southern Railway Company subsidiary operates approximately 19,500 route miles in 22 states and the District of Columbia, serves every major container port in the eastern United States, and provides efficient connections to other rail carriers. Norfolk Southern is a major transporter of industrial products, including chemicals, agriculture, and metals and construction materials. In addition, the railroad operates the most extensive intermodal network in the East and is a principal carrier of coal, automobiles, and automotive parts.