Northwestern Mutual's nationally-acclaimed internship program – now in its 45th year – has been a vital source of the company's future talent and leadership.  Northwestern Mutual expects that one-third of its financial representative interns will pursue full-time careers with the company after graduation.  Almost 50 percent of the company's field leadership – managing partners and managing directors – are former interns.

"Our internship is known as one of America's best because our interns are able to test-drive the financial representative career," said Steven C. Mannebach, vice president, field growth and development, Northwestern Mutual.  "College students are looking for more than an internship – they want to build leadership skills and real-world experience."

In an ever-escalating competition for top talent, leading companies like Northwestern Mutual are stepping up efforts to recruit, train and – most importantly – retain exceptional interns more than ever before.

"If you're a company that's grooming interns to make coffee instead of grow a career, you're missing out on an opportunity for staffing strength over the long-term," said Mannebach. "Well-run internship programs give top companies looking for top talent a huge advantage.  For 45 years, we've attracted tens of thousands of interns to Northwestern Mutual and invested in them, giving them the training and development they need to be successful leaders should they choose to be with us in the long-term."

The company has a similar intern-to-full-time conversion approach at its corporate headquarters in Milwaukee., Wis.  Its new employee orientation in June will include approximately 50 new interns.  The company hopes that many will secure full-time positions with the company when their internships end.

According to J.D. Power and Associates' 2012 U.S. Financial Advisor Satisfaction Study, Northwestern Mutual's financial representatives are some of the most satisfied in the industry.

The company was named one of the World's Most Admired life insurance companies by FORTUNE® magazine in March 2, 2012 edition. It was also ranked number one in customer satisfaction for the third consecutive year, according to the American Customer Satisfaction Index (ASCI) in December 2011. 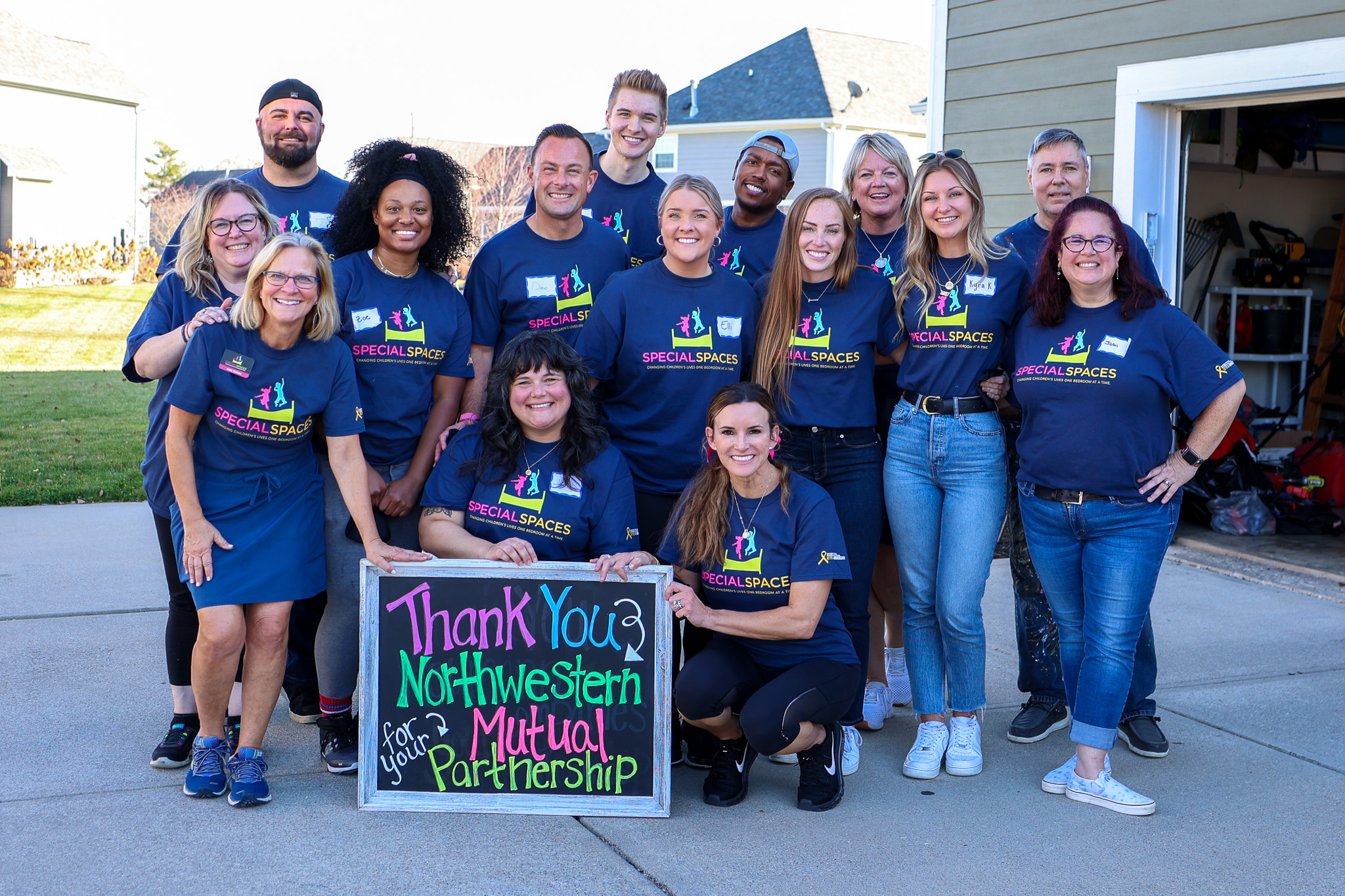