The company expanded into the UK last year, where it has experienced continuous 30%+ month-over-month growth for the past year. They adopted a new model, partnering with talent to promote the chance to win high-value prizes like £4M homes, and using weekly car offerings to drive engagement. Omaze will use these funds to further international expansion by replicating the UK model throughout Europe.

By scaling into new markets and continuing to offer even higher value prizes, the company expects to dramatically increase their impact around the world. Omaze generated over $150M in grants to charities in their first nine years, and is projected to generate more than $300M in the next two years.

"A big part of what drives us at Omaze is fighting inequality of opportunity," said CEO and Co-Founder Matt Pohlson. "By offering everyone the opportunity to win a $5M house or go to space, we can fund the causes creating opportunities for the underserved. This funding empowers us to expand our prizing and donor base internationally. We are excited to work with MSV and our entire group of investors who recognize that the best way to create enduring impact at a global scale, is to build an enduring business at a global scale."

Omaze launched in 2012 and gained notoriety by offering celebrity experiences like the chance to be in a Star Wars movie or win a Lamborghini and have Pope Francis hand you the keys. Most recently, they partnered with Richard Branson to offer people around the world the chance to go to space. They expanded their offerings to also include one-of-a-kind cars and travel experiences starting in 2019, which has led to three consecutive years of over 100% growth.

This round follows a $30M Series B that closed in March 2020, which empowered Omaze to pilot the evolved UK model, and helped accelerate their growth rate further and inspire their push for broader global expansion.

"Omaze's innovative approach is revolutionizing the fundraising industry at a time when charities need help the most," said James McIntyre, Senior Managing Director and COO of Moore Strategic Ventures. "Their trusted brand, global community, and superior platform have not only created a scaled and fast-growing business, but have positioned Omaze to one day be among the world's top sources of charitable funds." McIntyre will also be joining Omaze's board of directors.

Omaze is a social impact fundraising platform that offers participants the chance to win once-in-a-lifetime experiences and prizes to support nonprofits around the world. Launched in 2012, Omaze has raised over $160M that has gone to support over 400 charities, either directly or via grants from its charity client Charities Aid Foundation America. Beyond creating tangible impact through its fundraising, Omaze also drives substantial increase in consumers' awareness for the supported charities and their work. Omaze was named to Fast Company's 2020 Most Innovative Companies and ranked as the #1 company changing the landscape of social good. 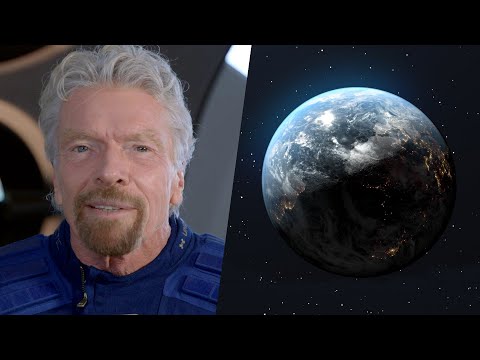