LONDON, Nov. 21, 2019 /PRNewswire/ -- Starting an e-commerce business is easy. Making it a success is hard. The days of cheap digital advertising are over and merchants need experienced marketing teams and big budgets to compete. Unfortunately, this tips the scales in favor of the enterprise and makes it difficult for the current generation of entrepreneurs to compete. That's where Pathfinder comes in. Pathfinder helps small merchants get ahead by automating the role of the enterprise marketing team and creating personalized campaigns to boost conversion, recover lost customers, and increase spending - all automatically, in a fraction of the time and cost. 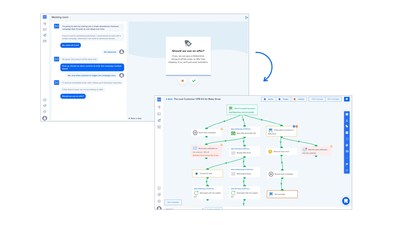 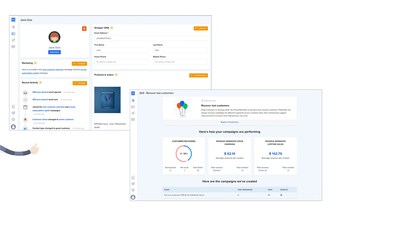 Dan Stearn, Pathfinder's founder, says: "We believe e-commerce should be diverse. We are a champion of independent merchants and want to empower small teams to compete with big teams, on any budget. That's why we made it our mission to democratize enterprise-level marketing into a virtual employee that operates itself. In doing that we hope to level the playing field and enable owner-operated stores with one, two, and three person teams to be as effective as enterprises with 20-person marketing departments."

Pathfinder is backed by 6 years of R&D and is the first product that harnesses AI to produce sophisticated campaigns for merchants on autopilot. Here's how it's different from any other product on the market:

Long story short; Pathfinder redefines how small teams get marketing done, helps them compete with much larger businesses, and provides a taste of what marketing might look like in the age of AI. After 6 years of field testing it's available now - free of charge - to all Shopify merchants on the App Store: www.pathfindercommerce.com.