LAS VEGAS, Feb. 10, 2020 /PRNewswire/ -- Today, conservative businessman and former professional wrestler Dan Rodimer announced that he has earned the endorsement of highly successful Las Vegas businessman and reality TV star from the hit show "Pawn Stars," Rick Harrison.  Dan Rodimer is running for the 3rd Congressional District of Nevada, one of the most competitive congressional districts in the country.

"In my business and on my hit show 'Pawn Stars,' I have to have a good eye for what's real, for what's authentic and for what is quality," stated Rick Harrison.  "Big Dan Rodimer is all of that.  He's real, he's authentic and he will be a great Congressman.

"We all know Rick Harrison as a big star in the hit show Pawn Stars, but he is much more than a reality TV star," Dan Rodimer stated. "Rick is a hard worker, a businessman, a job provider, and a taxpayer.  It's Nevadans like Rick who set an example for all of us. I am proud to have his endorsement."

Rodimer is the only conservative Republican running for the 3rd Congressional District of Nevada, a seat that President Donald J. Trump won in 2016, but is currently held by liberal incumbent Congresswoman Susie Lee, who just recently voted to negate the will of the voters in the 3rd District by voting in support of impeachment. Rick Harrison and Adam Laxalt join other major supporters, such as Linda McMahon, Bernie Marcus, Dana White, along with Forrest and Charlotte Lucas. 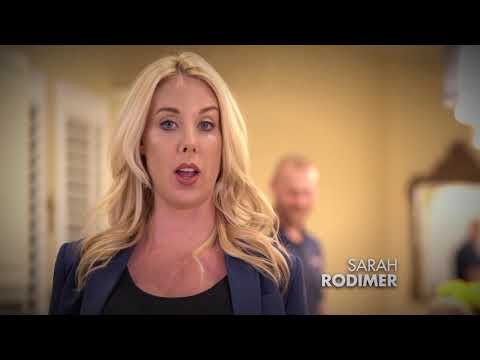