SACRAMENTO, Calif., March 26, 2020 /PRNewswire/ -- McClatchy (OTC-MNIQQ) announced that yesterday its Board of Directors approved the appointment of Peter Farr as McClatchy's Chief Financial Officer (CFO). Farr has served as Controller and Chief Accounting Officer (CAO) since joining McClatchy in 2018 and will continue in his role as CAO. He succeeds Elaine Lintecum who will serve as Special Advisor to the CEO until her retirement on June 30, 2020. Both Farr's expected promotion and Lintecum's retirement were previously announced in an 8K SEC filing on October 18, 2019. 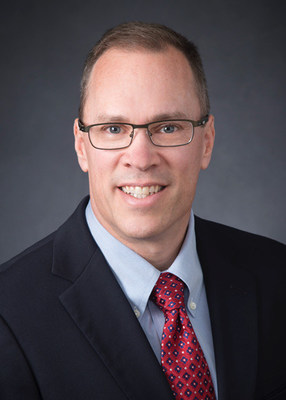 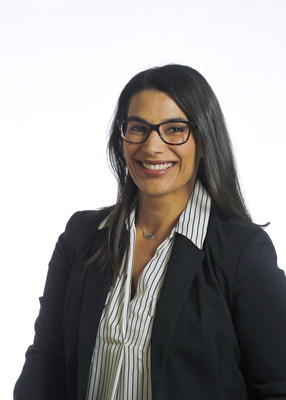 The company also announced the promotion of Stephanie Zarate to Corporate Controller and Treasurer. Ms. Zarate will continue in her role as Investor Relations Manager, a position she has held since 2016.

"The McClatchy operating team and the board have had the pleasure to work alongside Peter over the past two years and he has demonstrated an impressive depth of corporate finance and technical knowledge, strong business leadership and talent that will make him a successful CFO at McClatchy," said Craig Forman, President and CEO of McClatchy. "He succeeds a renowned figure in the media industry, Elaine Lintecum, who recently celebrated her 32nd year at McClatchy and will remain at the company until the end of the second quarter when she will retire, as planned. I am delighted to work with Peter and Elaine in their new roles to ensure a smooth transition for the company."

Prior to joining McClatchy, Farr held leadership roles in accounting at The Boeing Company, Allianz SE and Deloitte & Touche, LLP., and served as a Captain in the United States Marine Corps. He holds a Bachelor of Science in economics from the Wharton School at the University of Pennsylvania and a Masters of Professional Accountancy from Montana State University. He is also a certified public accountant.

"I am honored to take on this leadership role at McClatchy and support the company's strategy of digital transition at a time when local news in our communities is more vital than ever," said Farr.  "I am also delighted with the expansion of Stephanie Zarate's role as controller and treasurer. Her career progression at McClatchy over the past six years is impressive; she has been a strong leader in our finance department and, coupled with her insight and financial fluency, Stephanie will ensure the finance team at the company continues its strong performance."

In her new and expanded role, Zarate will report to Farr. Zarate is a CPA and is working to complete her MBA in Finance at the University of California, Davis. She joined McClatchy six years ago as a compliance and digital accounting manager. She was then promoted to Investor Relations and Technical Accounting Manager, and most recently has been the company's Investor Relations Manager and Assistant Treasurer. Prior to joining McClatchy, she worked in audit at Deloitte for more than seven years.

McClatchy operates 30 media companies in 14 states, providing each of its communities with strong independent local journalism in the public interest and advertising services in a wide array of digital and print formats. McClatchy publishes iconic local brands including the Miami Herald, The Kansas City Star, The Sacramento Bee, The Charlotte Observer, The (Raleigh) News & Observer, and the Fort Worth Star-Telegram. McClatchy is headquartered in Sacramento, Calif. #ReadLocal