Mr. Palacios joins the company with more than 25 years of deep technical and quality expertise in overseeing supply chains for some of the biggest names in the consumer products industry, including MillerCoors and Land O'Lakes. 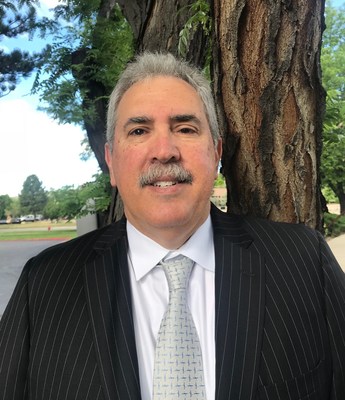 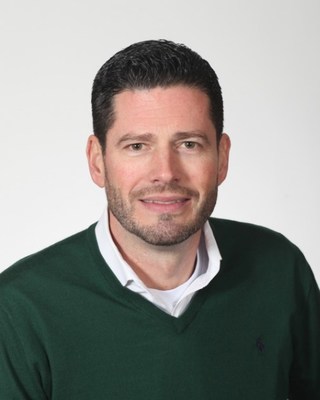 In his new role at Phillips Distilling Company, Mr. Palacios will be responsible for the entire end-to-end supply chain including sourcing, procuring, planning, manufacturing and distributing of the company's portfolio of brands such as UV Vodka, Prairie Organic Spirits, Revel Stoke Whisky and Phillips Spirits.

For eight years, Mr. Palacios was Executive Vice President and Chief Operations officer for MillerCoors where he was responsible for brewing, packaging and shipping the company's portfolio of beers such as Coors Light, Miller Lite, Peroni, Leinenkugel's, Blue Moon and Miller High Life. Mr. Palacios is returning to Minnesota where earlier in his career he spent 11 years with Land O'Lakes in a variety of senior supply chain executive roles. These included: Executive Vice President and Chief Operations Officer for the feed division, as well as Vice President of Supply Chain and Operations.

Mr. England also announced the promotion of long-time Phillips Distilling Company executive Jason Connelly to Chief Revenue Officer. A 19-year company veteran, Mr. Connelly most recently served as Vice President of Sales and was responsible for all facets of the company's United States & Canadian business. He also has been a key player in driving innovation and service with national, regional and local retailers that has led to increased revenue growth.

Mr. Connelly started his career as a sales representative for Johnson Brothers in St Cloud, Minnesota. Over the course of his career, he has served in a variety of field sales roles having been a Region Manager, Division Manager and Vice President working extensively with distributors, national accounts and retailers.

Phillips Distilling Company is one of the most innovative and enduring distilled spirits companies in North America. Over 107 years in the making, Phillips continues to produce high-quality products using only the finest ingredients, sourced from around the globe. Phillips is consistently a pioneer in the spirits industry, from America's first schnapps in the 1930s to flavored vodka in the 1950s to flavored whiskey in the 1990s to organic spirits in the 2000s. The Phillips portfolio includes Phillips Spirits, UV Vodka, Prairie Organic Spirits, Revel Stoke Whiskies, Tomatin Scotch Whiskies, Trader Vic's Rums, and Douglas & Todd Small Batch Bourbon. The company is based in Princeton, Minn., with offices in Minneapolis. For more information, go to www.phillipsdistilling.com.