COLUMBUS, Ohio, July 20, 2020 /PRNewswire/ -- Physna, Inc., the world leader in geometric deep-learning technology that bridges the gap between physical objects and digital code, has announced key appointments to its executive team and board of directors. Representing decades of leadership experience at Google, GitHub, Apple, Microsoft and Heroku, the new appointments will help Physna optimize its business and product strategies to meet high demand across several industries. 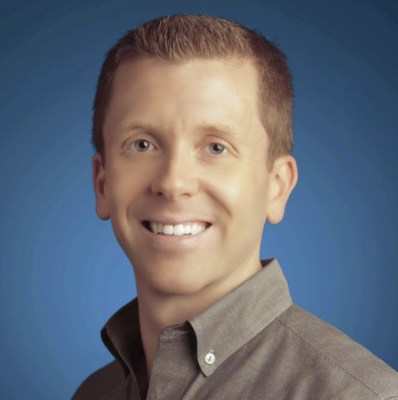 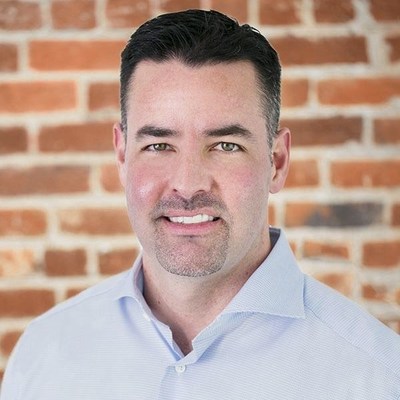 New Physna CTO Dennis DeMeyere joins the company from Google, where he played a key role in shaping the company's G Suite products. Drive Capital co-founder and partner Mark Kvamme joins the Physna board of directors, bringing decades of experience enabling growth and success at some of Silicon Valley's most successful businesses. Joining the Physna board of directors is GitHub CTO Jason Warner, whose experience in shaping the GitHub platform will help Physna bring similar solutions to the world of 3D modeling and development.

"Great things happen when you have world-leading talent solving massive, fundamental problems," said Paul Powers, co-founder and CEO of Physna. "Dennis, Mark and Jason believe in Physna's ability to transform the way we search, create, share and work with 3D data. They're the perfect match for Physna's vision, ambition and technology, and their combined expertise will greatly add to our momentum and success."

CTO Dennis DeMeyere joins Physna from Alphabet, where he was a Technical Director in Google Cloud's Office of the CTO. DeMeyere helped lead Google's G Suite from the early days, leading teams focused on product strategy, strategic planning and commercial product management. He's been a technology executive in multiple industries and has worked on cloud products his entire career. An active philanthropist, DeMeyere is also a co-founder of Foundation for Second Chances (FFSC), a non-profit organization operating in Los Angeles.

"As soon as I saw the broad potential of Physna's technology, I recognized this was an unusually rare opportunity to help build an entirely new product category," said DeMeyere. "I worked on similarly disruptive products at Google, and there's nothing else like it. Physna is solving huge problems that impact everyone from consumers interested in 3D printing to helping the world's largest organizations build more efficient supply chains, in an entirely novel way. We're still in the early days, and the applications are almost limitless. I couldn't be more thrilled to be part of a team trying to change the world."

Mark Kvamme, Chairman of the Board at Physna

Mark Kvamme has been appointed chairman of the board at Physna. Kvamme is co-founder and partner at Drive Capital, a leading investment firm focused on funding innovative technology, healthcare and consumer companies in the Midwest. Prior to establishing Drive Capital in 2012, Kvamme was a general partner at Sequoia Capital in Menlo Park, California, where he led investments in top technology companies including LinkedIn and MarkLogic. At age 23, Kvamme was a global product manager at Apple. A fundamental advocate for Drive Capital's $6.9 million Series A investment in Physna, Kvamme has stated that Physna has the potential to become "the Google of the 3D world."

"What Google did for indexing human knowledge, I believe Physna will do for the 80% of non-indexed human knowledge that exists in the 3D world," said Kvamme. "If Physna executes like Google, it could be one of the most valuable companies in the world."

Jason Warner, Board Member at Physna

Jason Warner has been appointed to the Physna board of directors. Warner is the CTO of GitHub, the world's leading software development platform, where he leads the company's product, engineering, security and support teams. Prior to joining GitHub, Warner was VP of Engineering at Heroku, a leading cloud Platform as a Service (PaaS) that allows developers to easily deploy and manage applications at scale. Warner is passionate about technologies that enhance and enrich the developer experience and make complex solutions more accessible to everyone.

"Physna has the power to transform the way the world works with 3D data, just as GitHub transformed software development," said Warner. "Working with 3D models has always been a painful process, because engineers don't have the same tools as software developers. Physna is on a mission to change that, and their technology is powerful enough to make it happen."

The leap from one-dimensional Morse code to binary code unlocked a universe of capabilities for the digital world. Physna's technology enables the next quantum leap forward: From binary to "trinary" code, allowing 3D models to be treated and analyzed like any other code.

Physna is short for "Physical DNA," and our technology codifies the 3D world by understanding three-dimensional models in ways that haven't been possible before. Physna's software uses complex mathematical analysis to show detailed differences and similarities between 3D models, including incomplete models and models with different file formats. Our technology understands how parts relate to one another and makes fast and accurate predictions using machine learning.

Physna's software empowers organizations, engineers, designers and procurement professionals in the aerospace, automotive, defense, healthcare and industrial machining industries by solving their most costly and time-consuming challenges. We strive to democratize 3D data by putting new powers in the hands of innovators and creators, one 3D model at a time.