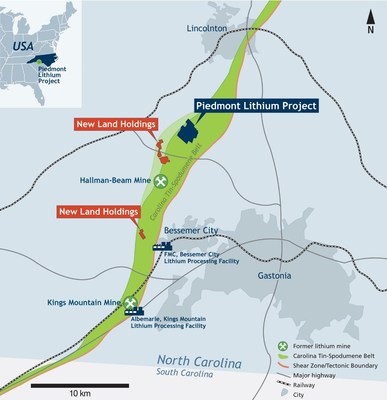 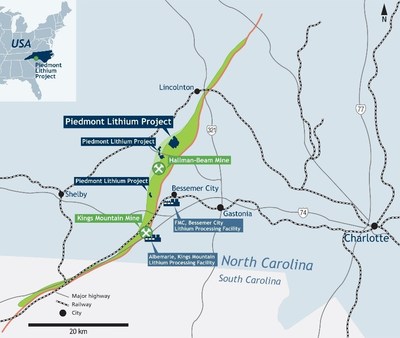 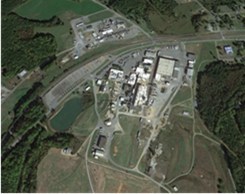 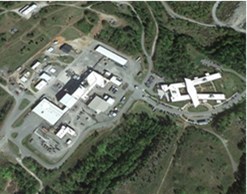 Keith D. Phillips, President and Chief Executive Officer, said, "These latest agreements increase our land holdings in the prolific Carolina Tin-Spodumene Belt by over 26%, and we are in conversations with many other landowners to further consolidate our position in the region. These strategic land acquisitions are all on-trend and enable us to grow mineral resources over time, ultimately leading to greater throughput and a longer mine life."

Soil sampling is scheduled for the coming months to identify drill targets on the newly optioned properties.

Piedmont, through its 100% owned U.S. subsidiary, Piedmont Lithium Inc., has entered into exclusive option agreements with local landowners, which upon exercise, allows the Company to purchase (or in some cases long-term lease) approximately 715 acres of surface property and the associated mineral rights from the local landowners. The new property being the subject of this announcement has been secured on substantially the same terms as the Company's existing option agreements.

Piedmont Lithium Ltd holds a 100% interest in the Piedmont Lithium Project ("Project") which is located within the world-class Carolina Tin-Spodumene Belt ("TSB"), and along trend to the Hallman Beam and Kings Mountain mines, historically providing most of the western world's lithium between 1950 and 1990. The TSB is one of the premier localities in the world to be exploring for lithium pegmatites given its history of lithium bearing spodumene mining, favourable geology and ideal location with easy access to infrastructure, power, R&D centres for lithium and battery storage, major high-tech population centres and downstream lithium processing facilities.

The TSB has previously been described as one of the largest lithium provinces in the world and is located approximately 40 kilometres west of Charlotte, North Carolina, United States. The TSB was the most important lithium producing region in the western world prior to the establishment of the brine operations in Chile in the late 1990's. The TSB extends over approximately 60 kilometres in length and reaches a maximum width of approximately 1.6 kilometers.