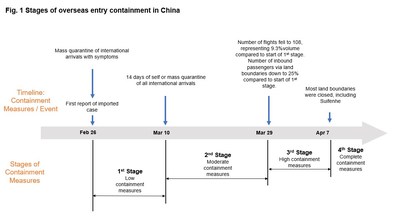 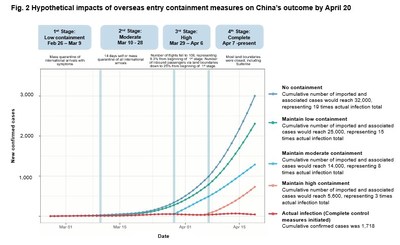 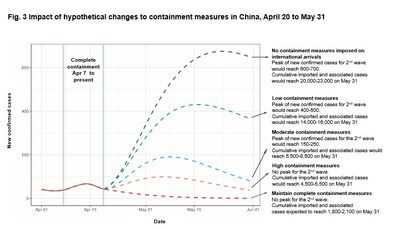 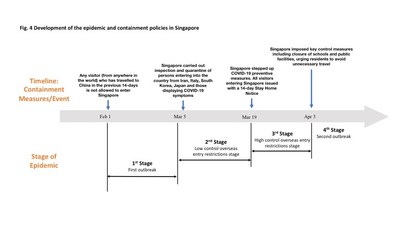 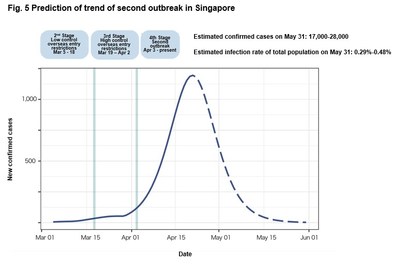 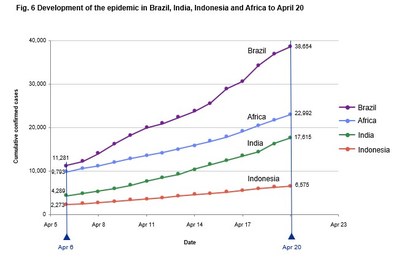 2. Countries and territories where the epidemic had initially eased in the first outbreak, such as China, still face the risk of a second outbreak.

3. Countries and territories where the epidemic initially eased in the first outbreak, such as Singapore, face the risk of a second outbreak.

4. Focus on the next stage: the risk of a second outbreak and the third wave of global outbreaks, mainly in developing countries.

Ping An Insurance (Group) Company of China, Ltd. ("Ping An") is a world-leading technology-powered retail financial services group. With over 200 million retail customers and 516 million Internet users, Ping An is one of the largest financial services companies in the world.

In 2019, Ping An ranked 7th in the Forbes Global 2000 list and 29th on the Fortune Global 500 list. Ping An also ranked 40th in the 2019 WPP Millward Brown BrandZTM Top 100 Most Valuable Global Brands list. For more information, please visit www.pingan.cn.

Ping An Health Technology Research Institute is a world-leading healthtech research institute, being top-ranked in nine global competitions in the field of healthtech. It has more than 1,000 top scientists and nearly 10,000 developers in China, Boston and San Francisco. Ping An Macroeconomic Research Institute utilizes more than 50 high frequency data points, more than 30 years of historical data and more than 1.5 billion data points, to drive research on "AI + Macro Forecast", to provide insights and methods towards precise macroeconomic trends. Driven by the leading healthtech, Ping An Smart City Research Institute has developed solutions including artificial intelligence (AI)-based disease prediction, medical image recognition, smart medical decision support and treatment and smart chronic disease management, with operations in more than 150 cities in China and Southeast Asia. Its solutions have been adopted by over 10,000 medical institutions.

Over the past two months, Ping An Health Technology Research Institute, Ping An Macroeconomic Research Institute and Ping An Smart City Research Institute have closely followed the developments of the COVID-19 pandemic, and have conducted corresponding analyses and forecasts. The first issue of the overseas epidemic analysis report was published on 21 March 2020 and the second on 7 April 2020. For further information, please contact Dr. Li Xiang through

This research report is based on current public information that we consider reliable, but we do not represent it is accurate or complete, and it should not be relied on as such. The information, opinions, estimates and forecasts contained herein are as of the date hereof and are subject to change without prior notification. We seek to update our research as appropriate, but various regulations may prevent us from doing so. Other than certain reports published on a periodic basis, the large majority of reports are published at irregular intervals as appropriate in the analyst's judgment.