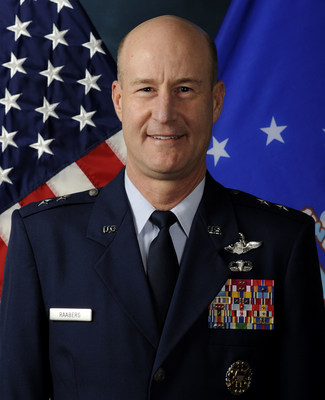 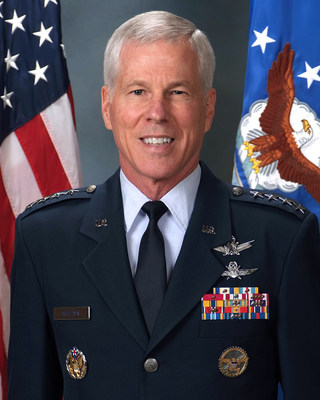 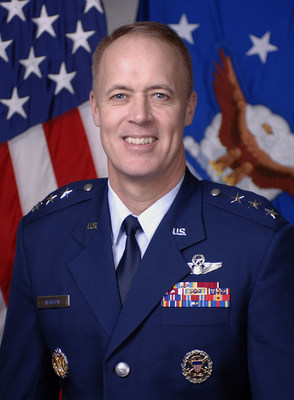 "We are thrilled to welcome all three generals to the Board," said Marc Bell, PredaSAR Chairman and Co-Founder. "With their combined legacies of trusted and strong leadership, and their combined century of experience with the United States Air Force, they will no doubt deliver tremendous knowledge, industry insight, and the ability to leverage many new and exciting opportunities within the aerospace sector."

General William Shelton, USAF (Ret.), was commissioned in 1976 as a graduate of the U.S. Air Force Academy. General Shelton's USAF career heavily involved space, culminating as the Commander of the USAF Space Command, where he ensured mission-ready space and cyberspace forces and capabilities for NORAD, U.S. STRATCOM and other global commands. He also oversaw Air Force network operations, managed a global network of satellite command and control, communications, missile warning and space launch facilities, as well as overseeing space system development and acquisition. He is currently an independent consultant and a Member of the Board of Directors for Airbus United States Space & Defense Inc, Colorado Thirty Group, and Voyager Space Holdings. Additional information on General Shelton's distinguished military background, can be seen here.

Joining as Vice Chair of the Board, Lieutenant General Richard Newton, USAF (Ret.), was commissioned in 1978 as a graduate of the U.S. Air Force Academy. General Newton's career spanned a board range of assignments, ultimately retiring as the Assistant Vice Chief of Staff and Director for the Air Staff at the U.S. Air Force Headquarters. He is currently the Managing Partner of Pioneer Partnership Development Group, a Director with USAA Mutual Fund Trust and Victory Capital Management and serves on the Board of Strategic Advisors for Israel Aerospace Industries, North America. Additional information on General Newton's distinguished military background, can be seen here.

Major General Douglas Raaberg, USAF (Ret.), was commissioned in 1978 as an Honor Graduate from the U.S. Air Force Academy.  He is Executive Vice President of the Air Force Association, providing strategic direction to the premier professional military and aerospace education in the nation.  General Raaberg is an accomplished business executive and defense leader with a proven record of transforming vision into strategy to deliver innovative results.  He led the most advanced air, space and cyber operations in support of United States, NATO and other international forces in Iraq, Afghanistan and the Horn of Africa.  His general officer assignments included Chief Operating Officer of Air and Space Operations for Air Combat Command.  Additionally, he has extensive experience in international military affairs orchestrating regional operations as the Deputy Director of Operations for U.S. Central Command.  In, 2010, General Raaberg joined Northrop Grumman to run its $10B U.S. Air Force business development efforts for the Aerospace sector.  In his most recent international position as Chief Executive for Northrop Grumman in the United Arab Emirates, he managed a new multi-national office that integrated a $500M portfolio of four corporate sectors into a country-focused effort. General Raaberg is currently the CEO of DLR Solutions, LLC, which provides strategic insights to international and domestic enterprises.  He is a Falcon Foundation Trustee and most recently selected to the prestigious Lead Virginia leadership program. Additional information on General Raaberg's distinguished military background, can be seen here.

"Speaking on behalf of all three of us, we are proud and excited to be associated with PredaSAR, and to help guide the company going forward," said former Lt Gen Richard Newton. Newton continued, "PredaSAR will address an ever-increasing need for 24/7 actionable, earth observation data, to government and commercial customers. To do so, PredaSAR has been carefully and strategically developing the best of the best commercial SAR satellite system, along with retaining the best and most trusted talent."