DALLAS, Oct. 19, 2018 /PRNewswire/ -- Skypass Entertainment today announced its debut film, "THE LEAST OF THESE," will receive a national theatrical release in early 2019.

Starring Stephen Baldwin ("THE USUAL SUSPECTS"), actress Shari Rigby ("OCTOBER BABY"), and Bollywood star Sharman Joshi ("3 IDIOTS"), "THE LEAST OF THESE" shares the remarkable true story of Australian missionary Graham Staines, who in 1999, met an unexpected fate in India while serving the leper population. The film's release date coincides with the 20th anniversary of a tragic event that shocked the world. 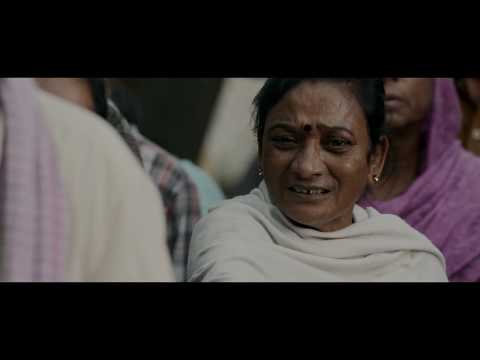 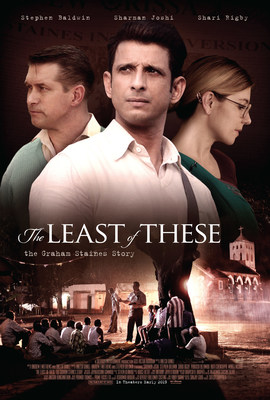 Shot on location near Hyderabad, India, "THE LEAST OF THESE," tells the true-to-life story through the eyes of a fictional young journalist Manav Banerjee (Joshi) who moves with his pregnant wife to Orissa, India in hopes of a better life. When speculation mounts that Graham Staines (Stephen Baldwin) is illegally proselytizing leprosy patients, Manav agrees to investigate undercover for the newspaper.

What Manav finds is a series of revelations that are difficult to fathom and even harder to explain, forcing him to make a choice between his own ambition and the truth. In the end, his actions spark both a tragic event and a surprising reaction from the Staines family that is felt around the world.

"'THE LEAST OF THESE' beautifully illustrates the power of love, hope and forgiveness to overcome hate," said Executive Producer Victor Abraham. "It is the very edict of the commandment to love your neighbor as you love yourself."

Director Aneesh Daniel said, "It is the nature of the parable that said what you have done to the least of these, you have done to me also. Graham cared for the lepers because he was caring for Christ. Gladys forgave the accused because she was demonstrating that love. Simple yet complex."

"THE LEAST OF THESE" is directed by Daniel with a screenplay by Andrew Matthews. Abraham serves as Executive Producer.

For more information about "THE LEAST OF THESE," visit http://www.theleastofthese.movie.