WATERBURY, Vt., Oct. 9, 2018 /PRNewswire/ -- Some come for the leaves. Some come for the beer … or maybe the cheese. But countless come to Vermont in the fall to pay their respects to the "dearly de-pinted"—Ben & Jerry's ice cream flavors that have gone on to the great waffle cone in the sky. 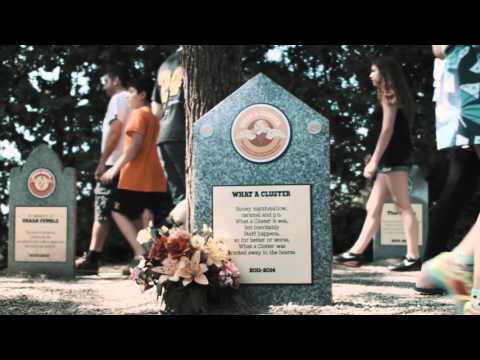 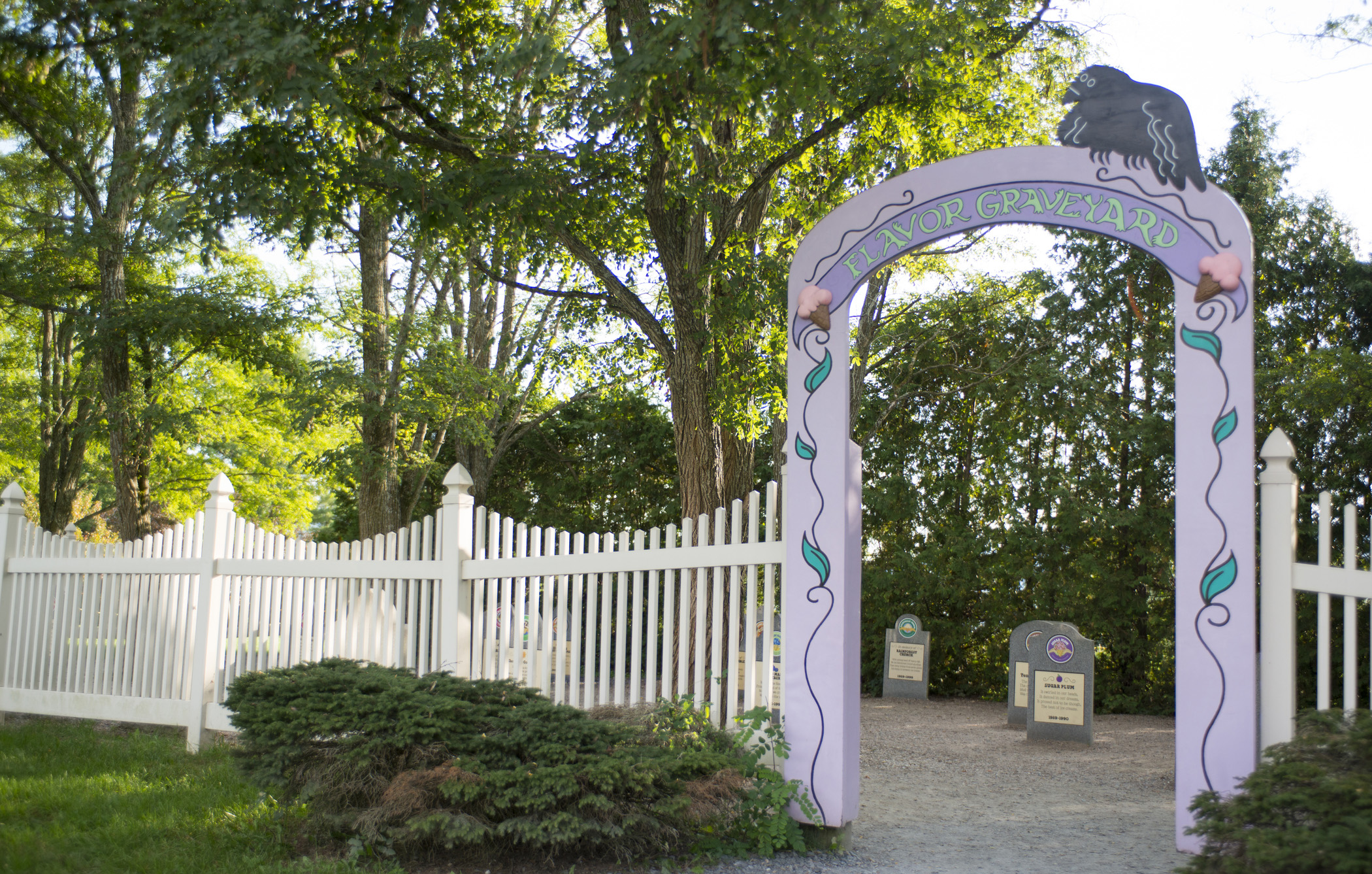 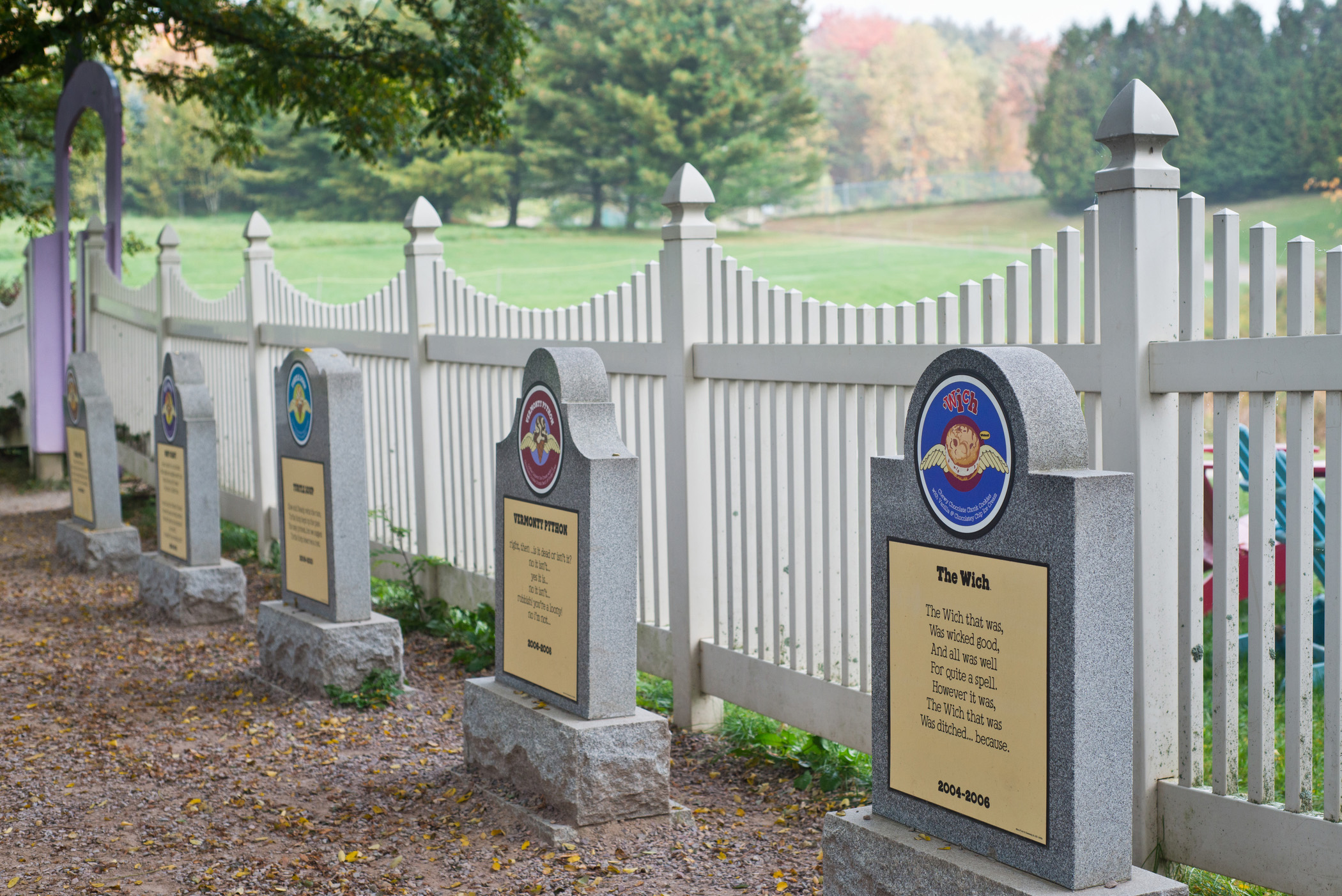 Ben & Jerry's Flavor Graveyard, just a stone's throw from the company's Waterbury plant, is one of Vermont's biggest tourist attractions. With granite tombstones and a white picket fence, it's an ice cream cemetery worthy of mourners from miles away. Every day, fans stop by Wavy Gravy or Ethan Almond, Cool Brittania or Rainforest Crunch, to read their epitaphs and wonder what went wrong.

Usually, it's just a matter of shelf space. Ben & Jerry's has created countless euphoric flavors since 1978, and a few have to go each year to make room for new delights. Sometimes flavors meet an untimely demise because they were a big mistake. Peanuts! Popcorn! sounded like a great day at the ballfield, but the popcorn ultimately became a soggy mess. Off to the graveyard it went.

"Ben & Jerry's is known for outrageous, chunky, funky flavors," said Flavor Guru Eric Fredette. "But experimentation comes with risk, and not everybody likes our edgier ideas. Like everything else, ice cream flavors have a beginning and an end."

The company says it receives thousands of fan requests each year to rein-cone-ate a fallen flavor, and on occasion, a flavor will come back from the grave. For fans still waiting for their favorites to return, Ben & Jerry's offers consolation with the Five Stages of Flavor Grief. When What a Cluster melted into oblivion, Ben & Jerry's held a funeral.

The recently renovated graveyard currently holds 40 former flavors, but when it was built in 1997 it contained just four: Dastardly Mash, Economic Crunch, Ethan Almond, and Tuskegee Chunk. There is also a virtual graveyard where fans can express their sweet sorrow.

This year, visitors who take a factory tour along with their visit to the Flavor Graveyard on Halloween will be treated to a tasty trick: a sample of pumpkin pie ice cream. This special flavor is available exclusively on the Waterbury factory tour, October 29-31, 2018. 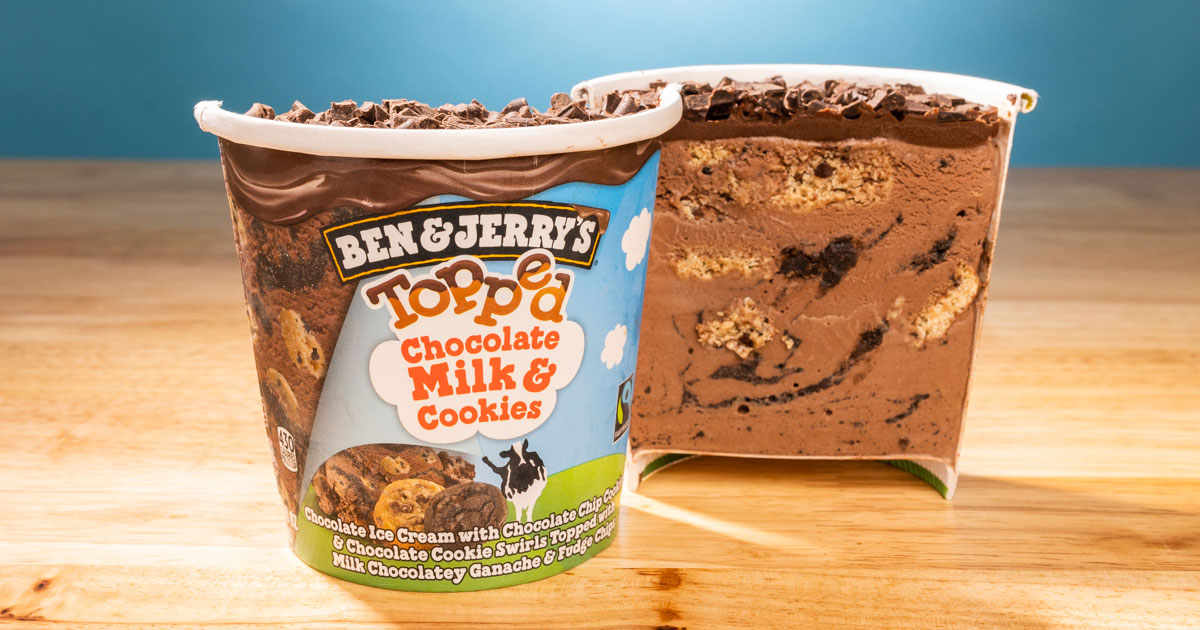