TORONTO, Feb. 2, 2017 /PRNewswire/ - ruby, the open-minded relationship company that owns boundary-pushing AshleyMadison.com, is continuing to reimagine its portfolio of brands. 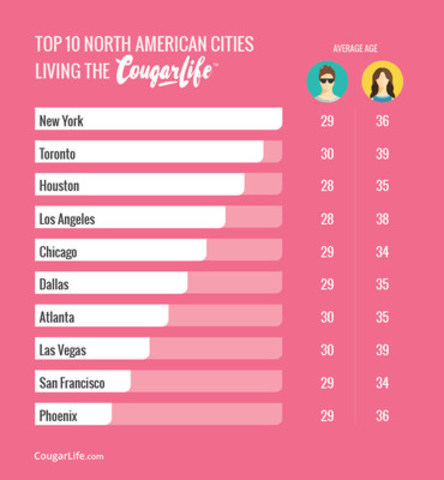 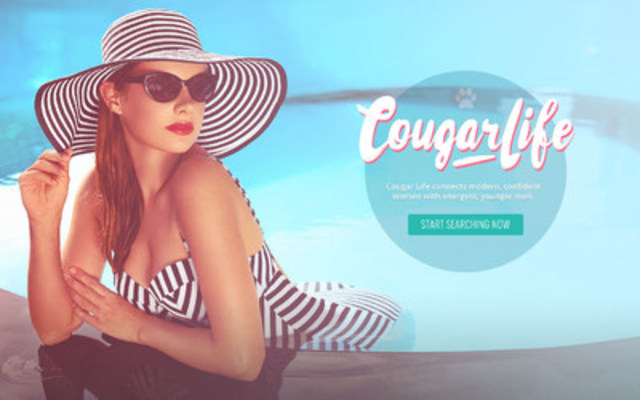 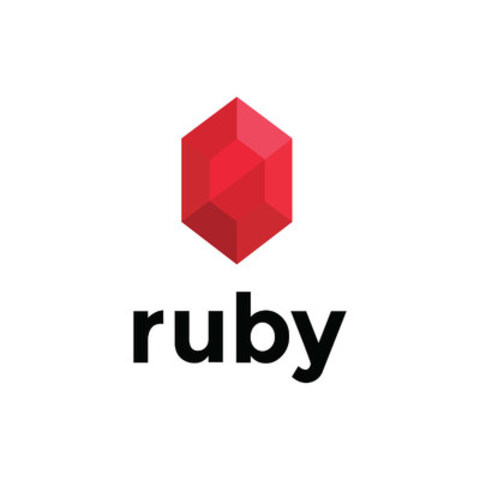 "Cougar Life strives to be the premiere online dating destination for confident, optimistic women who are looking to spark connections with younger men," says ruby CEO Rob Segal, adding that Cougar Life has attracted close to 7 million members worldwide since its launch.

"Cougar Life encourages women to make themselves their number one priority, let loose and go after the life they want with no regrets or judgment," explains ruby Creative Director Justine Galea. "Michele's track is likeable, fun, unexpected and has all the attitude and sophistication we were looking for. It's the perfect backdrop for a night out with the girls and the lyrics are about a woman who unapologetically goes against the grain to be true to her desires," says Galea.

Toronto, Canada boasts the second most Cougars on the site, with an average nine-year span between Cubs and Cougars – and Houston, Texas is the third most active Cougar Life dating city. Rounding out the top 10 are: #4 LA, #5 Chicago, #6 Dallas, #7 Atlanta, #8 Las Vegas, #9 San Francisco and #10 Phoenix.

"The repositioning of Cougar Life is an important milestone in the overall transformation of ruby into a multi-faceted innovator that truly reflects many kinds of modern relationships and a new openness about sexuality and connection," says Segal, who also led the rebrand of Ashley Madison.

About rubyruby is the world's most open-minded relationship company with a roster of innovative brands, including Cougar Life, Ashley Madison and Established Men.

To learn more about Cougar Life, a dating site where experienced women meet younger men, visit CougarLife.com and sign up for free.