ST. PETERSBURG, Russia, June 11, 2018 /PRNewswire/ -- Inspired by allegations of collusion between figures in the Trump campaign and Russian hackers to influence the 2016 U.S. presidential election, St. Petersburg-based rock/EDM band PSYRUS have released a music video for their single, "Hitcher," poking fun at both the now president as well as stereotypes of Russian culture. The viral clip caught the attention of game developers in Russia, who pooled their talents to create an accompanying video game. 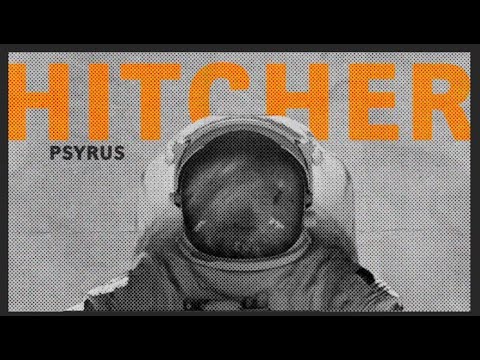 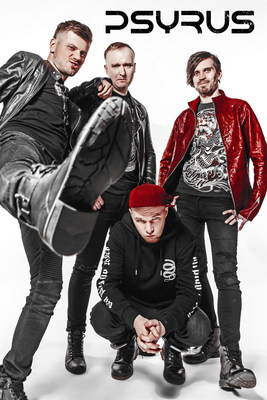 Heavy on satire, the music video depicts President Trump as a puppet controlled by Russian computer hackers. Symbols and stereotypes of Russian culture including vodka, bears, and balalaikas also make appearances. In a nod to American pop culture, Jon Snow, a prominent character in the HBO series Game of Thrones, appears in a brief "cameo" towards the end. As described by PSYRUS, "The video concludes with the protagonist discovering we're all just a living game of chess, played by alien beings."

Produced by Russia-based Pantheon Production, "Hitcher" recently surpassed 1.6 million views on YouTube. The clip's notoriety inspired a network of Russian game developers to create a namesake video game based on similar themes. According to PSYRUS front-man Andrew K, the game is based on real hacking technology: "Our music video caused a massive reaction in Russia, reaching actual hacking experts who offered to help with the video game script."

Based on real hacking technology, "Hitcher" allows the user to play a Russian hacker. Small missions like controlling electricity supplies and financial data lead to bigger challenges like election-rigging and using WikiLeaks to generate scandal and intrigue – all the while competing against other hackers. Players only find out for whom they're working once the game ends, the ultimate goal being to use the information and access gained to construct an alternative geopolitical picture of the world