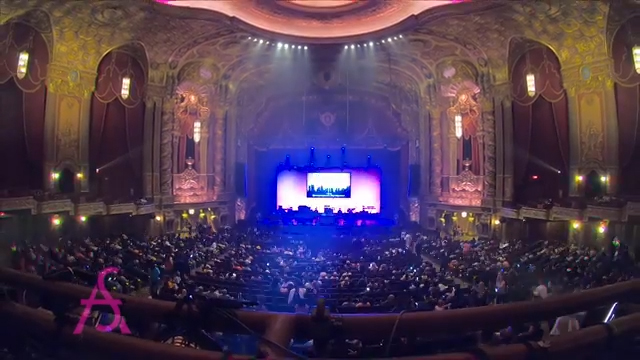 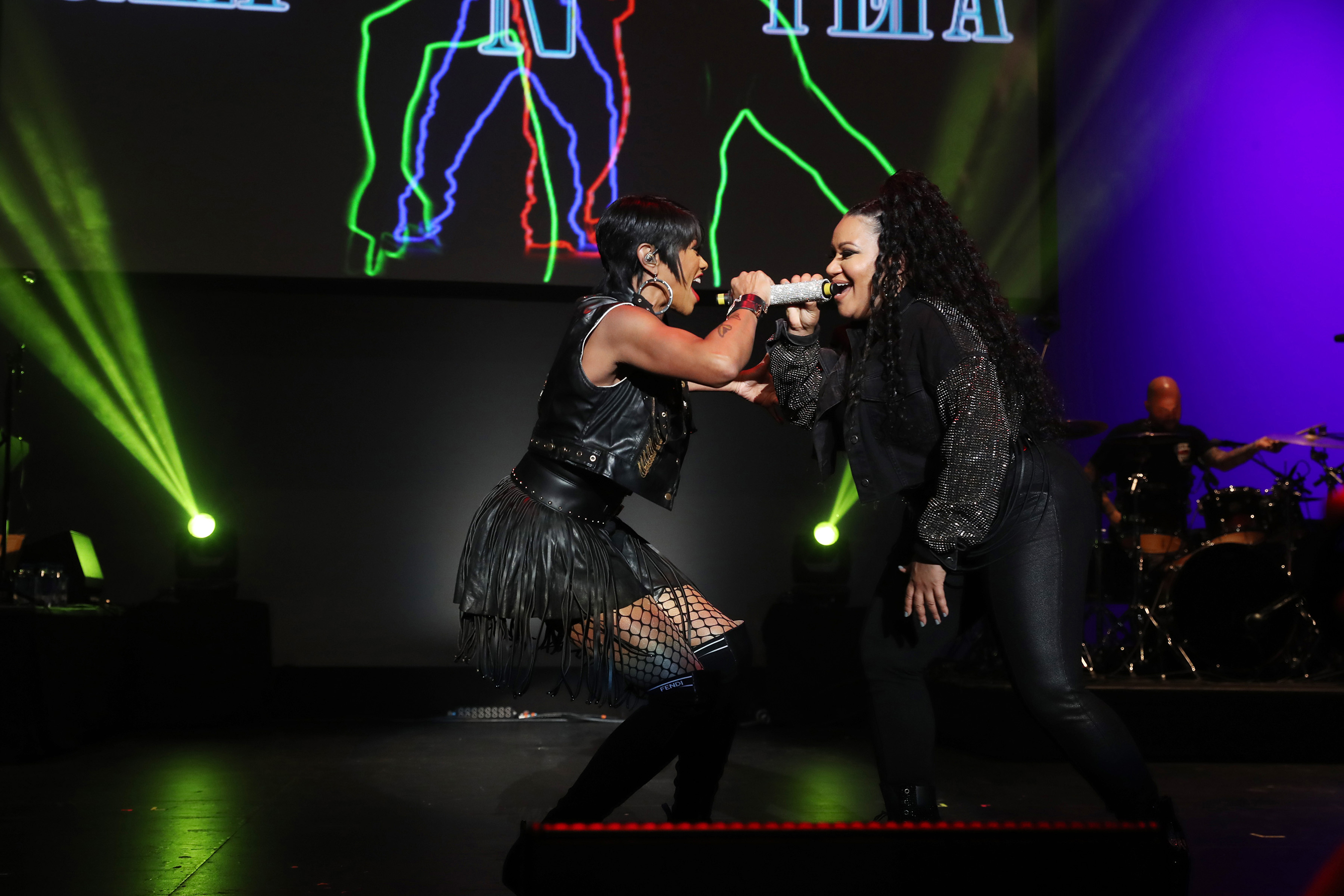 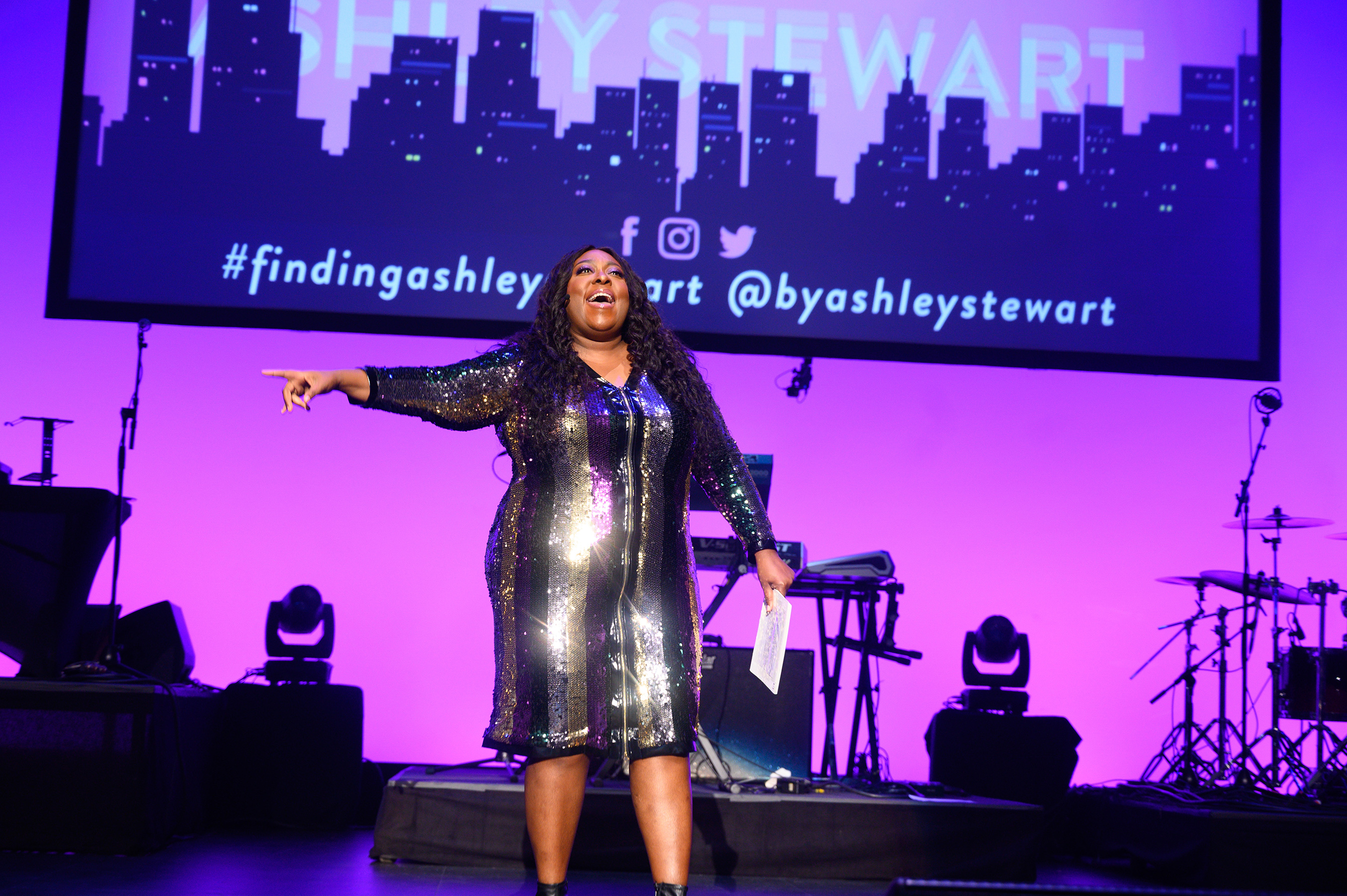 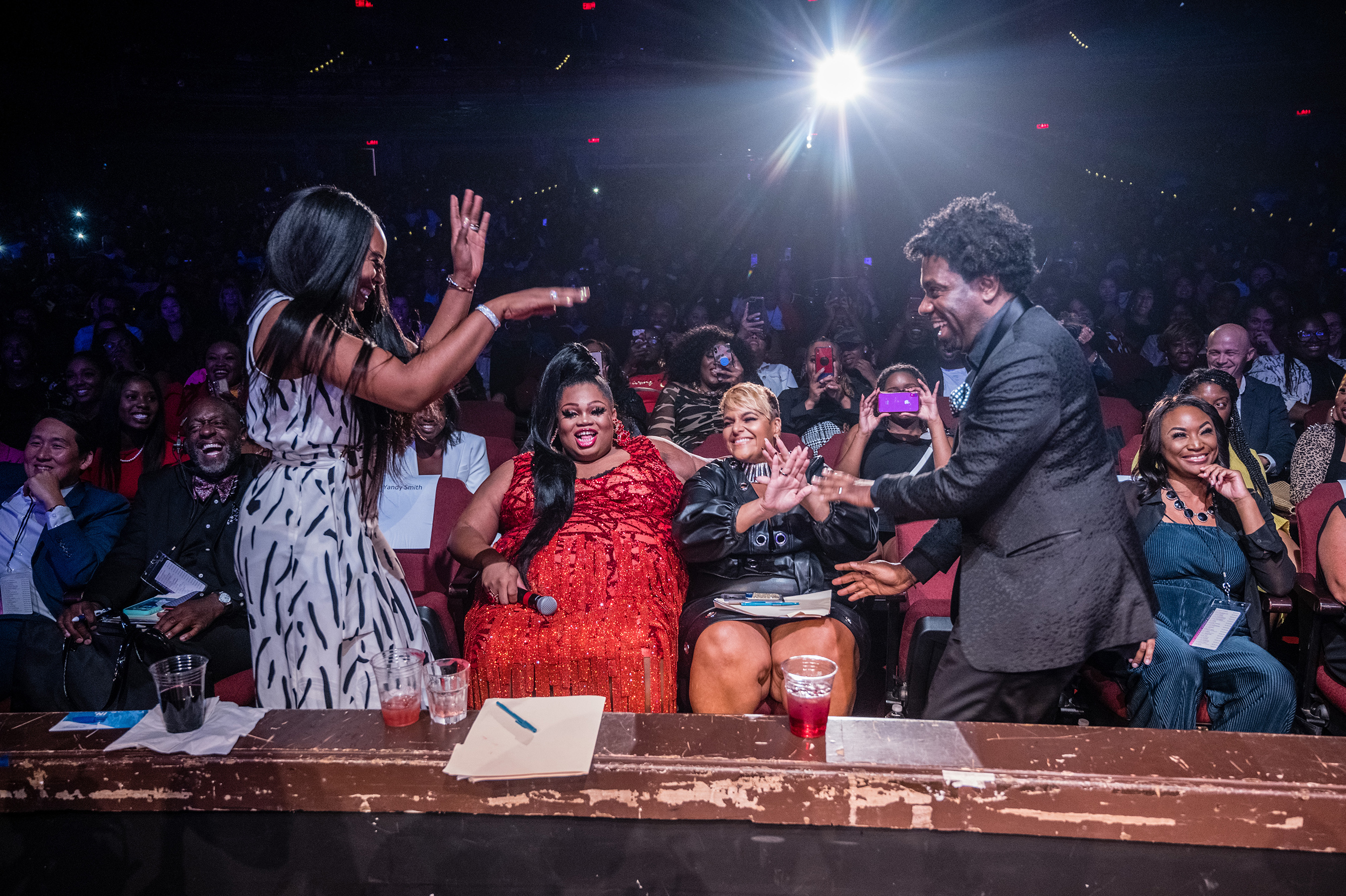 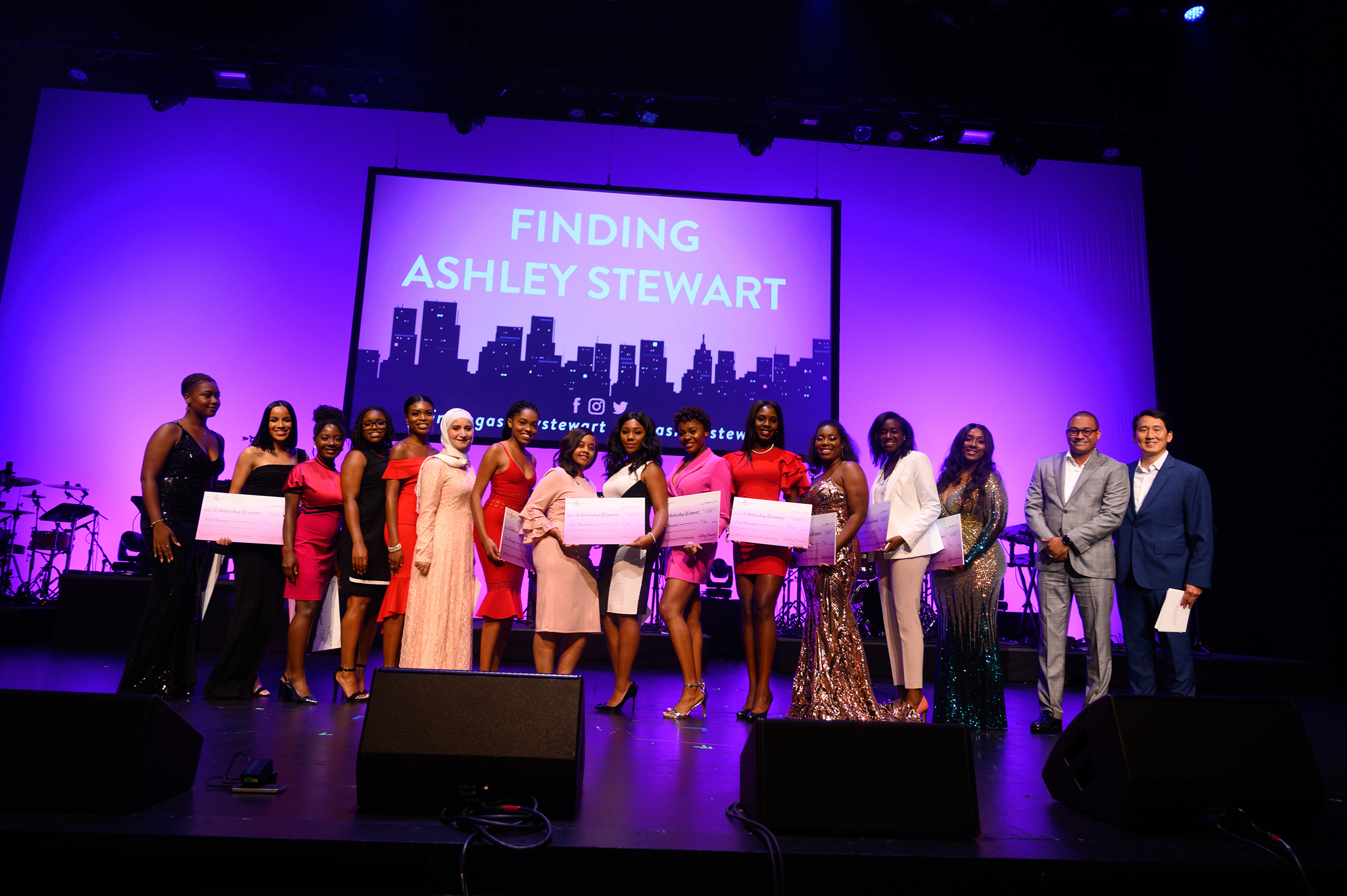 Edwards is a hairstylist and makeup artist, hailing from Atlanta, GA. She has a love for dancing, reading, singing, and bling things, and has always encouraged young girls to rise up and embrace their strength. Edwards uses her voice to empower others to "do what you want to do, and be who you want to be."

"'I Am Ashley' – always have been, always will be – but now, to say I am officially Ashley Stewart 2019, is truly an honor," said Addlia Edwards Ashley Stewart 2019. "Ashley Stewart has always meant so much more to me than just another fashion brand. Visiting an Ashley Stewart store is like going to your best friend's house. It's a home away from home and a place to go to reignite your confidence and feel empowered, and now by telling my story, hopefully I can inspire other girls, teens and women across the country to embark on their own journey to becoming the best versions of themselves – and who knows, maybe even Ashley Stewart 2020."

"We heard all about the Finding Ashley Stewart finale from year's passed, but had no idea what we really signed up for until we stepped foot on that stage Saturday night," said Salt-N-Pepa. "It was the most amazing night, with the most lively audience, celebrating a shared love of community. We were so honored to be part of this year's event and are proud to say that 'We are Ashley Stewart'."

The Finding Ashley Stewart finale was hosted by comedian, actress and Emmy Award-winning host of "The Real," Loni Love, whose jokes kept the audience on their toes and entertained through the night.

About Ashley StewartAshley Stewart is a global fashion and lifestyle brand that has propelled itself to be on the vanguard of social commerce and purpose-driven business. Since its founding in 1991 in Brooklyn, New York, Ashley Stewart has always stood for uncompromising style, fashion, confidence & empowerment for the woman who flaunts her curves. Today, Ashley Stewart offers the hottest looks with 88 stores across the United States, a leading and global  e-commerce presence at www.ashleystewart.com, a powerful social media presence @byashleystewart and a growing multimedia and events arm at AshleyTV. Every year, through the Finding Ashley Stewart Tour, Ashley Stewart traverses the country looking to recognize women who embody the ideals of the Ashley Stewart women:  leadership, confidence, resilience, kindness and public service. Through #ASGives, Ashley Stewart engages in programs such as the #AshleyCollegeTour to make long-term investments into the communities that have supported the brand for close to 30 years.