SAN FRANCISCO, Aug. 17, 2016 /PRNewswire/ -- The San Francisco Deltas announced to fans this morning that Marc Dos Santos will be the club's first head coach.  Dos Santos brings over a decade of coaching experience to the Deltas, having developed players at both the professional and amateur levels in the US, Canada, Brazil, Portugal and Mozambique. 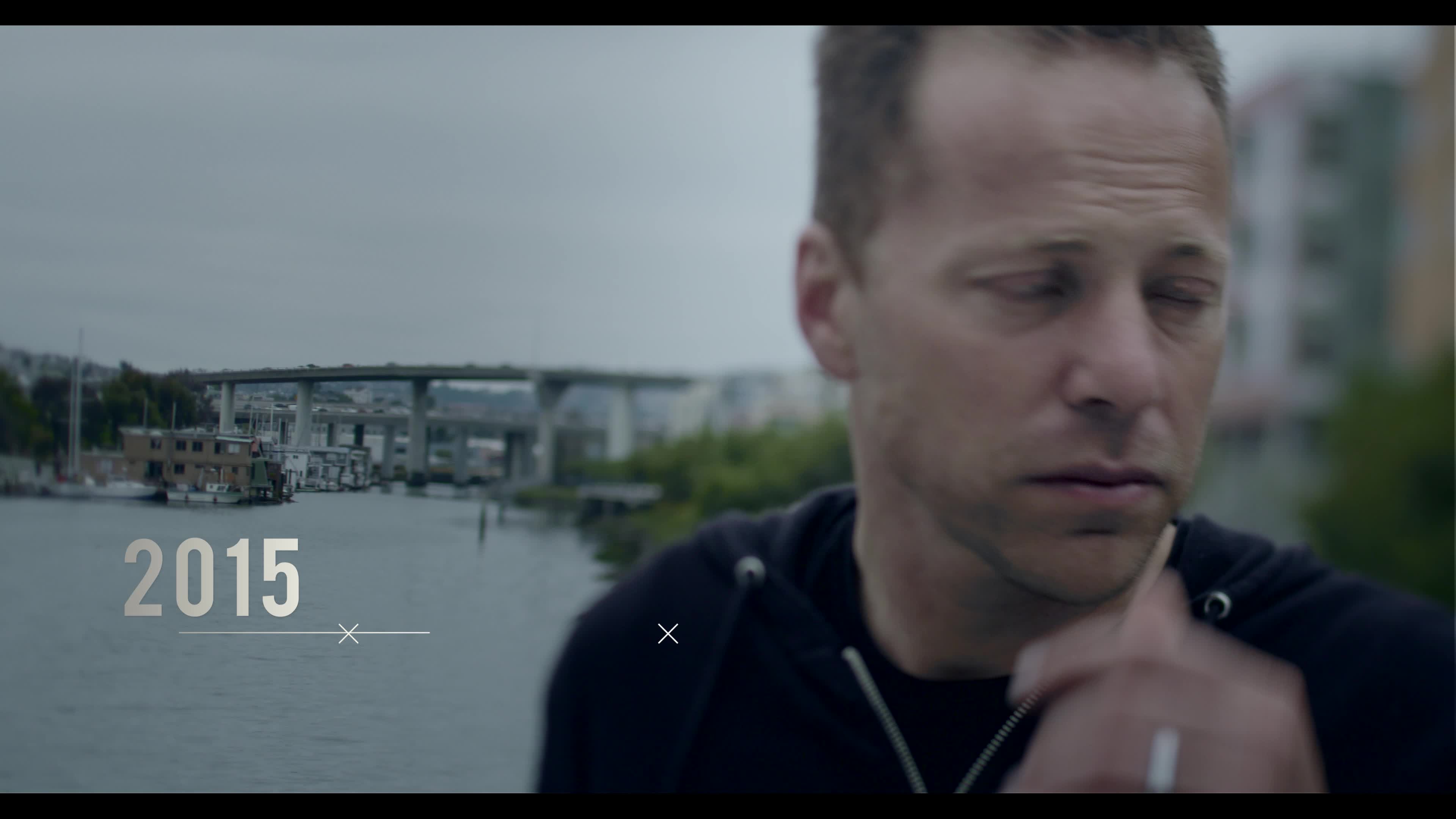 "Marc's track record of success and experience developing players with a winning mentality is initially what motivated us to reach out to him," CEO of SF Deltas, Brian Andrés Helmick said.  "However, after spending time with him and his wife Marie, it became abundantly clear that his values overlap perfectly with ours.  He is a risk taker and is open to innovation; he values honesty and transparency; and despite all of his success, he has remained truly humble and kind.  We feel incredibly fortunate to welcome Marc and his family to San Francisco."

Dos Santos joins the Deltas from his head coaching role at the Swope Park Rangers of Kansas City.  Dos Santos formerly served as head coach for the Ottawa Fury's inaugural season in 2014 and led them to the Championship Final in 2015 where he was named Coach of the Year.

"I am honored to be named the head coach of the Deltas," said Marc Dos Santos. "I've been in clubs all over the world and I believe this is different.  I believe we're going to be able to bring players that want to be part of the city, part of the organization.  I believe the team that is behind this has a new way of thinking, so this makes me believe big time that this is going to be a successful story."

Dos Santos began his career in Portugal and Mozambique.  In 2007, he was hired by his hometown team, the Montreal Impact, to lead the club's reserve team, Trois-Rivieres Attak FC.  Under his leadership, the team won the 2007 Open Canada Cup and became 2008 CSL National Division champions, which led to him to being named the Impact's assistant coach and then their head coach.  With Dos Santos, the Montreal Impact won the Canadian Championship in 2008, reached the Quarterfinals in the 2008-09 CONCACAF Champions League, and won the USL First Division title in 2009.  His appetite for new challenges led him to move to Brazil in 2012 and coach FC Primeira Camisa (U-20's) and SE Palmeiras (U-15's), culminating with a Copa do Brasil U-15 championship and then a head coaching position with Desportivo Brasil.  He then returned to Canada in 2013 as the head coach of the Ottawa Fury.

A dual citizen of Canada and Portugal, Dos Santos holds a UEFA "A" coaching license and is fluent in four languages (English, French, Spanish and Portuguese).  He and his wife Marie have three children.

Dos Santos will remain with the Rangers through the end of the season.  He will officially join the Deltas in October. The SF Deltas expect to hold tryouts in November.  The first pre-season game will take place in February 2017 against the San Jose Earthquakes.

About the SF Deltas:

The SF Deltas is an American professional soccer team based in San Francisco, California. The club was founded in 2015 by a diverse group of entrepreneurs from Silicon Valley and Brazil, and the team will begin play in February 2017. Home matches will be played at Kezar Stadium, formerly home of the San Francisco 49ers. To learn more, visit www.sfdeltas.com. Follow the Deltas on Twitter and Instagram at @sfdeltas and Facebook at www.facebook.com/sfdeltas.