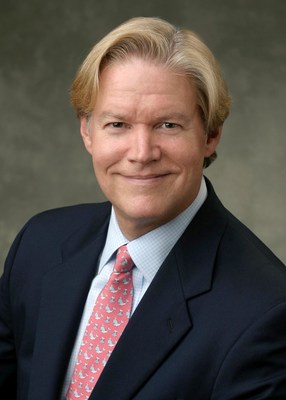 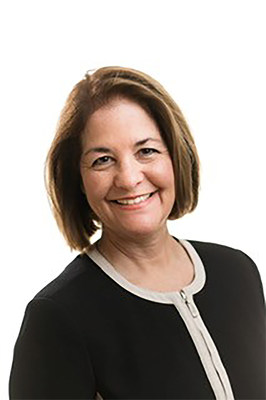 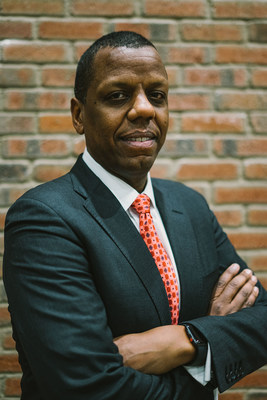 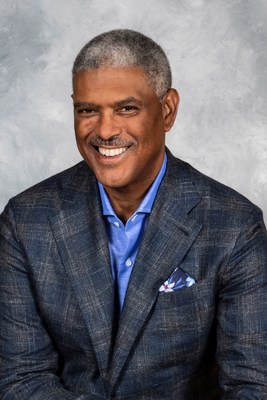 The four executives bring a wide range of skills and experience from their respective careers in sales, branding and digital marketing, finance, fintech and digital platforms, and corporate development. The new Board members will work together with Selective's current directors to oversee continuity of the Company's strategy to drive profitable, disciplined growth by delivering high-tech, high-touch insurance solutions through a unique distribution model.

"I'm delighted by the caliber of talent we identified in the Board's recruitment process, and we expect our new directors will help us capitalize on the significant opportunities we see for Selective going forward," said Cynthia (Cie) S. Nicholson, Chairperson of the Corporate Governance and Nominating Committee of the Selective Board.

"The new Board members offer valuable, diverse thinking from a wide array of backgrounds, which will be important as we continue to map and deliver Selective's strategic objectives. I look forward to their insights and expertise as we build on Selective's strong financial and strategic position to deliver even greater long-term value," said John J. Marchioni, Selective's President & CEO.

The new members of the Selective Board of Directors are:

Ainar D. Aijala, Jr. most recently served as Senior Advisor to the Global CEO at the global professional services firm Deloitte, before retiring in May of 2020. He spent nearly 40 years at Deloitte and its predecessor company, working in a variety of positions, including Chief Global Corporate Development Officer and Global Managing Partner of Consulting and Human Capital. He began his career as a senior manager at Coopers & Lybrand Consulting. He is an Enrolled Actuary pursuant to the Employee Retirement Income Security Act of 1974. Mr. Aijala is a board member of Junior Achievement Worldwide and Junior Achievement USA, and he is a past Chairman of Junior Achievement Worldwide. He received a bachelor of general studies in mathematics and political science from the University of Michigan at Ann Arbor.

Lisa Rojas Bacus currently serves as a director of Teradata Corporation, a publicly traded company, and Culver's Franchising System Inc., a privately held fast food chain. Ms. Bacus had a 30-plus year career in corporate marketing and operations roles, which included increasingly senior positions at Ford Motor Company, American Family Mutual Insurance Company, and Cigna Corporation. She retired as Executive Vice President and Global Chief Marketing Officer at Cigna in July 2019. She received her bachelor of science in business administration from Northern Arizona University and a master of business administration from Duke University. Ms. Bacus also serves on the board of PetSmart Charities Inc., a non-profit organization.

Wole C. Coaxum is the president and chief executive officer of Mobility Capital Finance (MoCaFi), a New York-based digital banking platform that he founded in 2015. Previously, Mr. Coaxum served as a Managing Director at JPMorgan, which he joined in 2007 and was responsible for commercial credit card sales and relationship management. He has had a nearly 30-year-long career in the financial and insurance industries, spending the first decade of his career at Citigroup and then holding executive positions for five years at the insurance multinational Willis Group Holdings in its North America division. He received a bachelor of arts in history from Williams College and a masters of business administration in finance from New York University's Stern School of Business.

Stephen C. Mills currently serves as a member of the Mutual Fund Board of Trustees for Ariel Investments, a Chicago-based investment firm, and on the Board of Directors of Madison Square Garden Sports Corp., a publicly traded company. Mr. Mills spent nearly two decades with Madison Square Garden Sports, serving in a variety of senior positions, including President from 2017 to 2020; Executive Vice President and General Manager of its NBA franchise, the New York Knicks, from 2014 to 2017; and Chief Operating Officer and Sports Business President from 2003 to 2009. Previously, he was a partner of Athletes & Entertainers Wealth Management Group LLC from 2009 to 2013 and worked in the NBA league office in various positions for sixteen years. Mr. Mills received a bachelor of arts from Princeton University with a major in sociology. He has served on the board of advisors for the Hospital for Special Surgery since 2011, as a director of Harlem Junior Tennis since 2017, and as a director of the Princeton University Varsity Club since 2010.

With the addition of the four new directors, Selective's Board of Directors will expand from 13 to 17 members. Given the caliber of candidates identified in this year's search process, the Board decided to expand, for the time-being, its size in advance of expected director retirements.

About Selective Insurance Group, Inc.Selective Insurance Group, Inc. is a holding company for 10 property and casualty insurance companies rated "A" (Excellent) by AM Best. Through independent agents, the insurance companies offer standard and specialty insurance for commercial and personal risks and flood insurance through the National Flood Insurance Program's Write Your Own Program. Selective's unique position as both a leading insurance group and an employer of choice is recognized in a wide variety of awards and honors, including listing in the Fortune 1000 and being named one of "America's Best Mid-Size Employers" by Forbes Magazine. For more information about Selective, visit www.Selective.com.