HOUSTON, April 24, 2018 /PRNewswire/ -- Shell Offshore Inc. (Shell), a subsidiary of Royal Dutch Shell plc, today announces the final investment decision for Vito, a deep-water development in the U.S. Gulf of Mexico with a forward-looking, break-even price estimated to be less than $35 per barrel. This decision sets in motion the construction and fabrication of a new, simplified host design and subsea infrastructure. 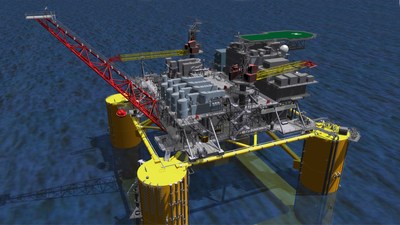 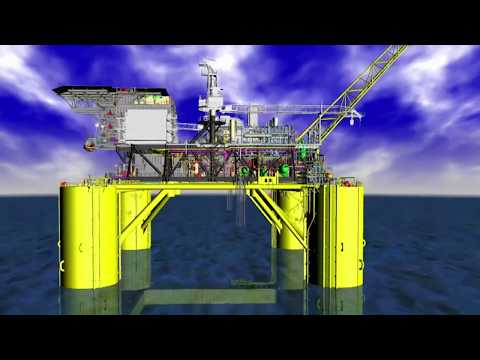 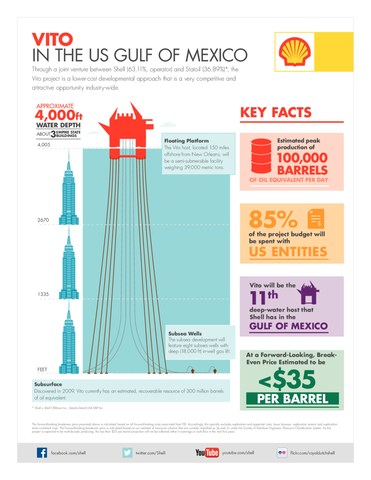 Vito is expected to reach peak production of approximately 100,000 barrels of oil equivalent (boe) per day, which represents a significant contribution to our continued growth in the Gulf of Mexico.  The development currently has an estimated, recoverable resource of 300 million boe.

"With a lower-cost developmental approach, the Vito project is a very competitive and attractive opportunity industry-wide," said Andy Brown, Shell Upstream Director. "Our ability to advance this world-class resource is a testament to the skill and ingenuity of our development, engineering and drilling teams."

In 2015, Shell began to redesign the Vito project, reducing cost estimates by more than 70% from the original concept. Vito's cost savings are due to the simplified design, in addition to working collaboratively with vendors in a variety of areas including well design and completions, subsea, contracting, and topsides design.

The Vito development is owned by Shell Offshore Inc. (63.11% operator) and Statoil USA E&P Inc. (36.89%); the field is located beneath more than 4,000 feet of water, approximately 150-miles southeast of New Orleans.

With 40-years of Shell leadership in deep water, Vito will be Shell's 11th deep-water host in the Gulf of Mexico and is currently scheduled to begin producing oil in 2021. With global production progressing to more than 900,000 boe per day, Shell has deep-water projects and opportunities in the U.S., Brazil, Nigeria, Malaysia, and Mexico.

The companies in which Royal Dutch Shell plc directly and indirectly owns investments are separate legal entities. In this release "Shell", "Shell group" and "Royal Dutch Shell" are sometimes used for convenience where references are made to Royal Dutch Shell plc and its subsidiaries in general. Likewise, the words "we", "us" and "our" are also used to refer to Royal Dutch Shell plc and its subsidiaries in general or to those who work for them. These terms are also used where no useful purpose is served by identifying the particular entity or entities. ''Subsidiaries'', "Shell subsidiaries" and "Shell companies" as used in this release refer to entities over which Royal Dutch Shell plc either directly or indirectly has control. Entities and unincorporated arrangements over which Shell has joint control are generally referred to as "joint ventures" and "joint operations", respectively.  Entities over which Shell has significant influence but neither control nor joint control are referred to as "associates". The term "Shell interest" is used for convenience to indicate the direct and/or indirect ownership interest held by Shell in an entity or unincorporated joint arrangement, after exclusion of all third-party interest.

We may have used certain terms, such as resources, in this release that the United States Securities and Exchange Commission (SEC) strictly prohibits us from including in our filings with the SEC.  U.S. Investors are urged to consider closely the disclosure in our Form 20-F, File No 1-32575, available on the SEC website www.sec.gov.

Shell Adds Deep-Water Production in the Gulf of Mexico with...