Fierce Wireless, an internationally recognized online publication and email newsletter that focuses on the latest trends, analysis and news in the wireless industry, announced the selections in a special report published on its website by Editor Mike Dano. 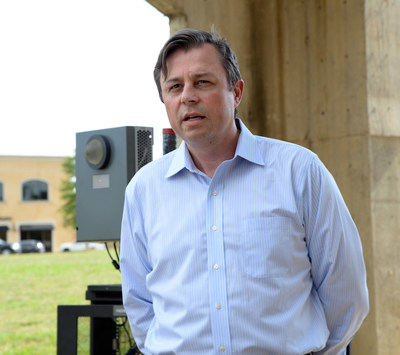 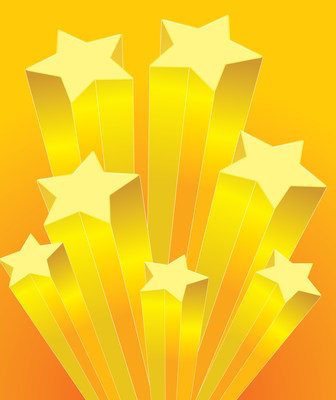 The rising stars list was compiled by Fierce through public nominations, select solicitations and internal deliberations.  "These are the executives … who are working to make significant contributions to the industry.  Basically, they're the ones we think are really, really smart," Dano wrote in the report.

"I'm honored and humbled to be selected as part of this prestigious list," said Bye, who was named president of C Spire by longtime CEO Hu Meena in December 2016 after an earlier stint as chief technology officer of the Mississippi-based diversified telecommunications and technology services company.

Bye oversees operations for the company, which includes its wireless unit, the sixth largest in the U.S. with nearly 1 million customers, and several other subsidiaries that provide voice, data, Internet, television and phone services to consumers and businesses in parts of four states in the southeastern U.S.

A well-known and widely respected 25-year veteran in the telecommunications industry, Bye served previous stints as CTO at Sprint, vice president of wireless at Cox Communications and executive director of converged services at AT&T.  Fierce expects him to play a key role in shaping C Spire's future plans for 5G and fixed wireless technologies.

About C Spire C Spire is a diversified telecommunications and technology services company that provides world-class customer-inspired service and a superior comprehensive suite of wireless communications, high-speed Internet access and a range of other telecommunications products and services to consumers and businesses.  This news release and other announcements are available at www.cspire.com/news. For more information about C Spire, visit www.cspire.com or follow us on Facebook at www.facebook.com/cspire or Twitter at www.twitter.com/cspire.