ATLANTA, Oct. 22, 2020 /PRNewswire/ -- Storj Labs today announced Lorine Pendleton and Mairtini Ni Dhomhnaill have been appointed as advisors to the company and leaders of its audit committee. Pendleton will serve on the Board Audit and Compensation Committees along with Ni Dhomhnaill, who will serve as the Audit Committee Chair. In keeping with best practices around governance, Storj Labs has formed two fully independent board committees, comprised of Pendleton, Ni Dhomhnaill, and independent board member Brian Lillie. Together, they will provide independent oversight of the company's business, financial, security, employee compensation, and compliance efforts. 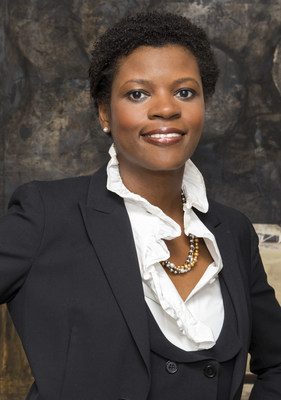 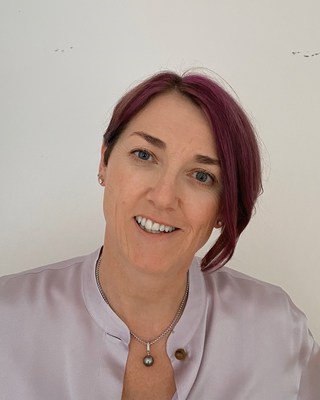 "Since the beginning, Storj Labs has strived to not only be a leader in providing enterprise-grade decentralized storage, but also to be a leader in providing enterprise-grade governance—something that is often lacking in companies with a cryptocurrency component. We're thrilled to have these important efforts overseen by two highly-qualified professionals with an extensive background working with early-stage tech companies," said Ben Golub, Executive Chairman, and CEO at Storj Labs. "I look forward to working with Mairtini and Lorine as Storj Labs scales its business, brings on new customers and partners, and enables a decentralized future."

In addition to her role as Chair of the Storj Labs Audit Committee, Ni Dhomhnaill is the Founder of Countsy, an outsourced back-office firm that supports hundreds of venture-backed startups around the country and is a leader in the start-up outsourcing space. As a former leader at Accretive Solutions, Ni Dhomhnaill managed the Northern California Market as the firm grew to be one of the leading privately-owned professional services firms in the country. She has over 20 years of experience in finance, accounting, serving as a CFO to numerous start-ups, and supporting various boards. She's also an angel investor and loves working with early-stage founders as they scale their businesses. Ni Dhomhnaill will provide invaluable insight and oversight to Storj Labs executives.

"I am thrilled to join the company as an advisor on the audit committee and work with the Storj Labs executive team as they grow revenue and drive innovation in the cloud," said Ni Dhomhnaill. "I deeply admire Ben Golub and the rest of the team. With the previous two decades of my career being focused on accounting and compliance, I'm fascinated by cryptocurrency and utility tokens and look forward to supporting the company's audit efforts as it relates to its token transparency and the rest of the business."

With over 20 years of experience in legal, business development, venture capital and angel investing, Pendleton will be a great asset to Storj Labs as it expands its business. Pendleton also has extensive experience advising startups, as well as working with them as an employee. As an angel investor, Lorine has invested in more than 20 early-stage startups, helping them build sustainable businesses. She currently serves as an investment partner at Portfolia, a venture capital firm that invests in early-stage and growth companies in the U.S., that has made 47 investments in 40 companies across 9 funds. She leads its Rising America Fund which invests in diverse or LGBTQ-led companies. She is also the New York Chair of TIGER 21, a peer-to-peer learning and investing group whose members collectively manage $75 billion in aggregate investable assets.

"I look forward to providing independent oversight to the Storj Labs executive team as part of its Audit Committee and as an advisor," said Pendleton. "Storj Labs' Tardigrade service and the challenges they're addressing in the cloud are very interesting and will play a pivotal role in how data is managed and stored in the cloud. I look forward to being part of the organization and working with the executive team and board."

Pendleton holds a Bachelor of Arts in Economics from Brown University and a Juris Doctor degree from New York Law School.

Ni Dhomhnaill is a Fellow of the Chartered Association of Certified Accountants (FCCA) and graduated from The Galway Mayo Institute of Technology with a business degree.

Now in production, the Tardigrade service delivers durability, performance, and security that is better than major cloud providers, at a fraction of the cost. Through the Tardigrade Open Source Partner Program, any open source projects that enable users to store data on Tardigrade via connectors will receive a portion of the revenue generated by those users.