SA PA, Vietnam, Oct. 14, 2019 /PRNewswire/ -- Sun Group proudly flew the flag for all of Vietnam at the World Travel Awards (WTA) - Asia & Oceania and World Luxury Hotel Awards (WLHA), which were both held on October 12, 2019. In total, the developer enjoyed a haul of 21 awards for six luxury hotels and resorts, two entertainment and resort complexes, and one transport infrastructure project. 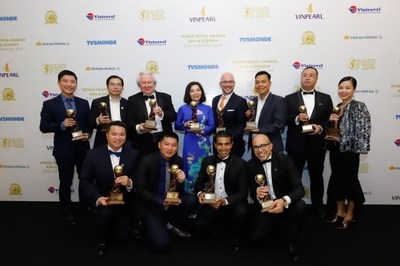 "Winning these awards is an honor for Sun Group and recognizes the tireless efforts of our organization, which has always sought to transform the tourism industry in Vietnam by delivering uniquely designed, luxurious and high-quality tourism products," said Dang Minh Truong, Chairman of Sun Group. "These achievements are also a strong motivation for Sun Group to continue on our mission to create more timeless landmarks that will contribute to the dynamic development of Vietnam's tourism industry."

Since its inception in Vietnam in 2007, Sun Group has gradually affirmed its leading position as a developer of world-class tourism products and service, infrastructure and tourism real estate, helping to raise the profile of Vietnam as one of the world's leading destinations for tourism. 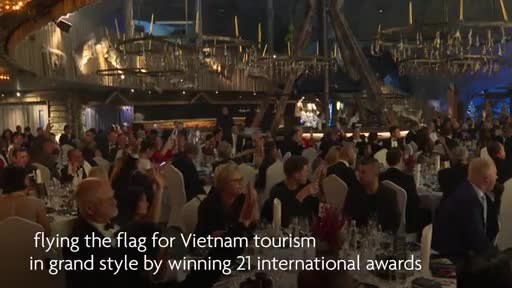