TAIPEI, Taiwan, June 22, 2020 /PRNewswire/ -- Due to the pandemic, the Annecy International Animated Film Festival will be held online from June 15th to the 30th. To best promote Taiwan's animation industry, the Taiwan Creative Content Agency (TAICCA) has launched a virtual Taiwan Pavilion to participate in this year's Annecy International Animated Film Festival and Market (Mifa). TAICCA will also invite animation licensing experts to share their experiences ahead of the event in hopes of increasing international cooperation opportunities. 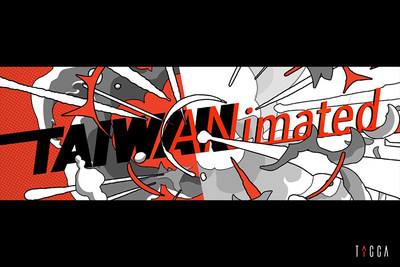 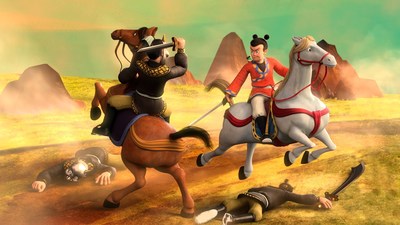 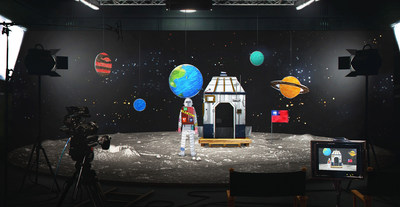 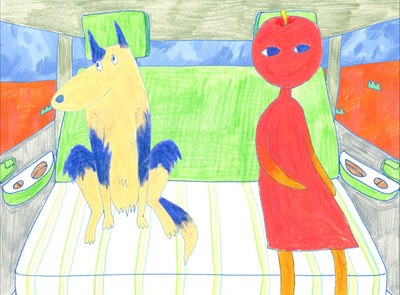 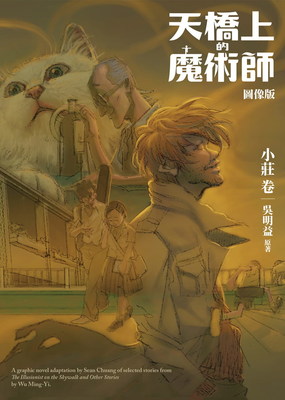 Particularly noteworthy are the two Taiwanese animated films nominated in the main competitions. One is the "Great Hoax: The Moon Landing" by John HSU's nominated in the VR works competition. The other, "Puppy Love," by Taipei National University of the Arts student I-Wen CHEN's nominated for the Graduation Films competition, which was featured on the cover of "Ecran Total" magazine.

For the first time, TAICCA will promote Taiwan's animation industry in the Meet the Publisher Program, a gathering for international market professionals, showcasing twelve publishers and forty-four comics, picture books, and graphic arts projects. TAICCA's matchmaking mechanism will not only introduce and set up meetings for international animation producers to Taiwanese graphic arts publishers, but also provide translation services hoping to establish more international co-production and collaboration opportunities. Some notable works participating in the matchmaking event include "The Corner Store I," "The Illusionist on the Skywalk," "Scrolls of a Northern City," as well as picture books by famous author and illustrator Jimmy LIAO.

To make the matchmaking events a success, TAICCA will customize a unique "TAICCA School" course featuring licensing experts to equip creators and exhibitors with knowledge on IP rights before engaging the international market.

Even though the pandemic has disrupted international film festivals and tradeshows, with many either canceled or moved online, TAICCA is ready to present the best Taiwanese content to the world.